Everybody has a political opinion and a prediction about who will win the 2020 election. But are you willing to “put your money where your mouth is,” as the old adage goes? Well, you can bet on political outcomes, and the industry has only become bigger in recent years. Not only can you gamble on who you think will win the presidential election, but such bets might also give us a clue about who could win, according to political scientists.

Is It Legal to Bet on Political Outcomes?

Gambling in America used to be heavily regulated. Back in the 1980s and early 1990s, betting on politics was a growing industry, just like it is in sports. But former NBA star Bill Bradley, who served three terms as a New Jersey senator from 1979 to 1997, led the charge to curtail gambling. Enter PAPSA, the Professional and Amateur Sports Protection Act. It was a federal ban on sports gambling that curtailed betting on sports—and politics. The bipartisan effort passed the Democratic-controlled Congress and was signed into law by President George H.W. Bush in 1992, going into effect in January of 1993. Only four states were exempt from this: Oregon, Montana, Delaware and, of course, Nevada, as all four already had some sort of statewide regulated gambling.

SEE ALSO: How to Combat the Sinister Role Deepfakes Will Play in the Election

New Jersey challenged PAPSA in the courts, and it went all the way to the U.S. Supreme Court, which struck down the law and handed New Jersey, and gamblers, a big victory. Congress could still get involved in the future, states still need to pass laws enabling regulated gambling, and the Federal Wire Act stands in the way of online betting, but placing wagers on politics is back in business.

As Legal Betting Online points out, “The irony of betting on the elections and events associated with those politicians attempting to outlaw gambling is not lost on the American people.”

Believe it or not, such predictive markets answering “yes” or “no” questions about politics—like, “Will Donald Trump be reelected?” or “Will Democratic Rep. Tulsi Gabbard drop out next month?”—were allowed even before PAPSA was dumped, as regulators sort of ignored these measures. Why? “For the valuable insight they provided,” writes Sports Betting Dime. “As traders buy and sell their shares, researchers get a better idea at what the collective mind is thinking about candidates and the events surrounding them. The idea is that people are buying shares based on what they truly believe is going to happen, not just what they want to happen. These markets provide real-time insight into political campaigns, and how different events impact them.”

How Betting on Ballots Works

To find out more about the nuts and bolts of political bets, I spoke to oddsmaker Mike Pierce with online sportsbook TopBet.eu. I went to their site and asked some questions about how to place a wager and what the numbers mean, as I am a novice gambler.

So how do they determine these odds, who gets a minus (-) sign and who gets a positive (+) sign next to their names?

The literature from academia on political betting as a predictor is a lot more supportive than you may think. Given that a good theory can describe, explain and predict, why not an independent assessment via betting?

“Prediction markets apparently originated in 1988, when the first Iowa Electronic Markets predicted the winner of the presidential election,” writes Michael Abramowicz in his article “The Politics of Prediction” published in Innovations: Technology, Governance, Globalization, an MIT Press Journal. “The founds of the Iowa Electronic Markets wanted a vehicle that would better explain the workings of the financial markets, and their approach built on the work of experimental economists who had conducted experiments using simplified financial markets in the laboratory.”

But betting on politics goes even further back to the days of post-Civil War politics. In the Journal of Economic Perspectives, Paul W. Rhode and Koleman S. Strumpf found that bets were a pretty good forecast of elections, even before the era of scientific surveys from 1868 to the 1940s. But an analysis of betting on the 2008 Democratic Party primary candidates by Emily West in the Journal of Politics showed a mixed result for determining the connection between belief in success and bets.

I visited RealClearPolitics and saw that while Joe Biden is leading the national polls by a little—ahead in New Hampshire and even Massachusetts (Warren’s state), taking Nevada, winning South Carolina and Texas by a wide margin, losing only Iowa—he’s trailing Warren in betting odds by a 33-point margin. I asked Pierce how that could be.

“We feel that while Biden is the more well-known candidate, it appears Warren is starting to be the more popular candidate,” he explained. “She is starting to receive more money for fundraising compared to Biden. This is a big reason why we think she will be the Democratic nominee for president next year.”

I’m not so sure, but it is fascinating that the outcomes of betting could be so different from the polls. We’ll find out next year if using your head and following the surveys is the smart wager, or gambling on your heart and betting on who you want to win could be the best plan.

One final note: Before you lay down a single dollar on a bet, do your research and make sure you’re casting your lot with a reputable site that has a good track record of paying off when you win. 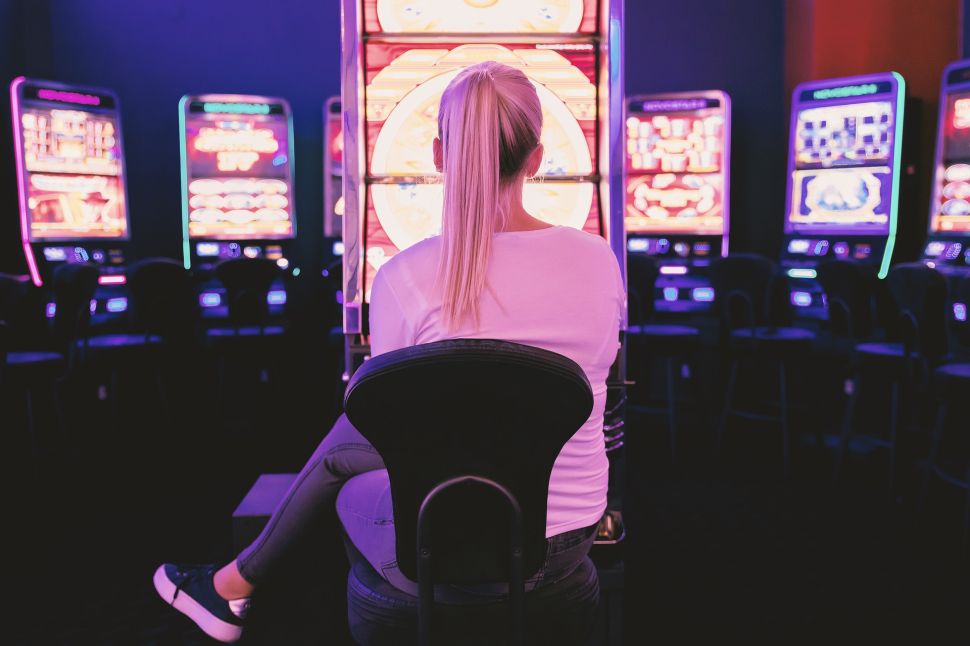