We’re still waiting on a full royal home tour of Frogmore Cottage, but Prince Harry did let his millions of Instagram followers get a peek into another regal abode. The Duke of Sussex collaborated with fellow British redhead Ed Sheeran to raise awareness around World Mental Health Day, with a clip shared to the SussexRoyal account in which Prince Harry and Sheeran meet up at what appears to be Princess Eugenie’s home at Kensington Palace, Ivy Cottage.

While the precise locale of the meeting hasn’t been confirmed, there are a few details that point to this being Princess Eugenie and Jack Brooksbank’s residence. First, there’s a rather large portrait of Princess Eugenie and Brooksbank kissing at their wedding on the wall—sure, there’s a chance Prince Harry and Meghan Markle keep snaps from all the royal family’s nuptials around Frogmore, but it’s less likely.

Princess Eugenie and Brooksbank moved to the three-bedroom Ivy Cottage, located on the grounds of Kensington Palace, in 2018. It’s right by Nottingham Cottage, where Prince Harry and Meghan lived before they moved to Frogmore at Windsor, and just a few steps away from Prince William and Kate Middleton’s palatial apartment within KP.

As Daily Mail points out, when Sheeran is standing outside the house in the video, he’s in front of a white door with leaded glass, which is the exact same as the one pictured in earlier photos taken of Ivy Cottage.

The video also shows the duo with a definitely candid joke about their shared hair color, as Sheeran tells the Duke of Sussex that he’s been trying to write a song to raise awareness, saying, “People just don’t understand what it’s like for people like us, you know, with the jokes and the snide comments. I just feel like it’s time we stood up and said, ‘We’re not going to take this anymore. We are ginger, and we are going to fight.” Prince Harry then informs Sheeran that there must have been a “miscommunication,” because “this is about World Mental Health Day.”

The royal family has made mental health awareness a major priority in the last several years. Prince William, Kate Middleton and Prince Harry launched Heads Together, an organization that aims to remove the stigma of discussing mental health and raise money and recognition for those impacted by these issues, in 2016. Prince Harry, Meghan, Prince William and Kate all recently reunited this year to team up for a mental health PSA.

There haven’t been any additional clips of the meeting shared on social media just yet, but maybe Prince Harry and Sheeran will post a follow-up sometimes soon—perhaps Princess Eugenie will make a guest appearance. 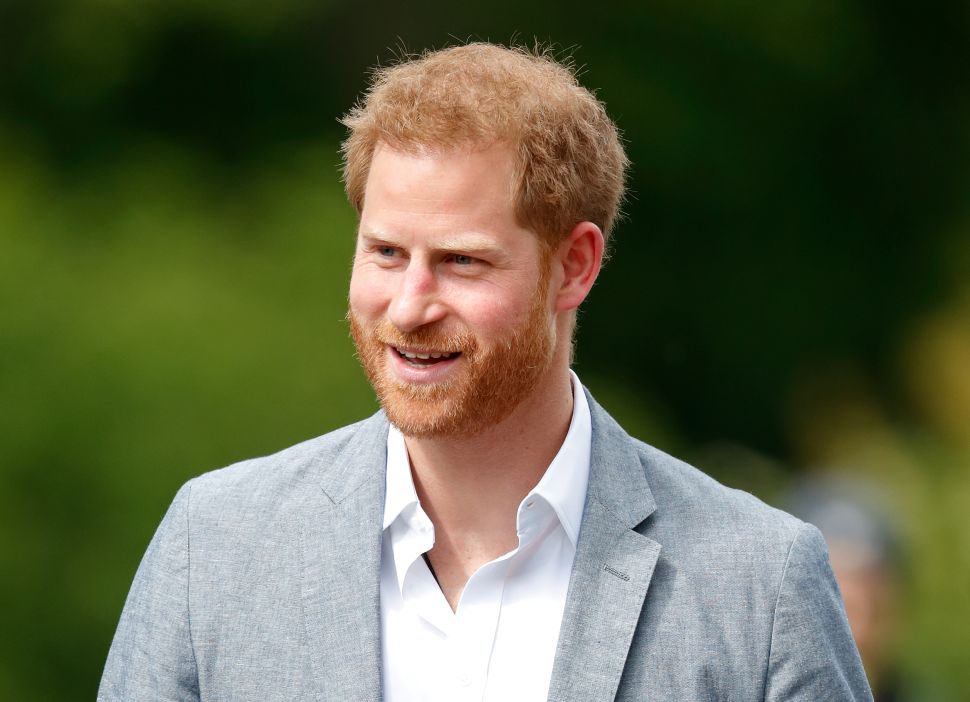