And now, it appears that Prince Harry and Meghan could be adding another potential location to the list, as according to Us Weekly, the Sussexes are thinking about a move to Canada. The tabloid claims “Meghan and Harry are considering it for the future,” as Canada is a part of the Commonwealth.

Meghan is also quite familiar with the country, as she previously resided in Toronto when she was filming Suits. However, per ET Online, calling it a “move” is a bit presumptuous, as it would be more of a lengthy temporary relocation. The outlet also asserts that Canada is just one of the Commonwealth countries where the Duke and Duchess of Sussex are planning on spending extended periods of time, as other potential locales include Africa, Australia and the Caribbean.

These longer visits would allow the Sussexes to set up a home base and spend a lengthier amount of time in certain places, so they can act in their “role as Commonwealth Ambassadors.”

The Duke and Duchess of Sussex won’t be making any major moves anytime soon, though, as they’re apparently quite content with their current Windsor residence, where they moved shortly before Archie was born. It’s much less hectic than their former Nottingham Cottage home at Kensington Palace in London, and is also quite a bit larger—especially after the luxe renovation.

Even though Prince Harry and Meghan just got back from their royal tour of southern Africa, there have been reports they’re already thinking about a North America trip to the United States and Canada—perhaps they’ll find the time to peruse potential home locations across the pond. 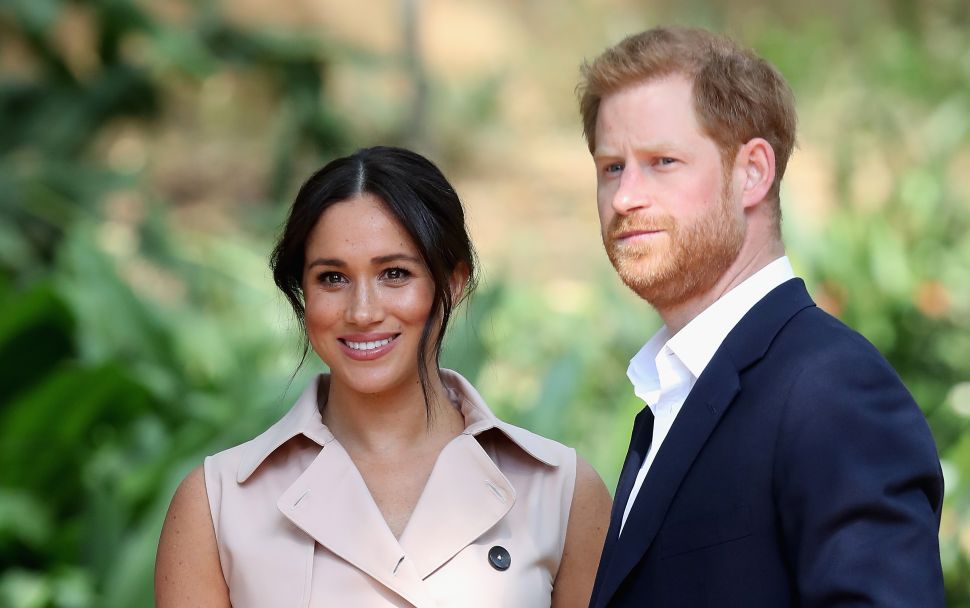