The Duke and Duchess of Sussex have had a hectic few months, and now they’re getting ready to take a well-deserved break. Prince Harry and Meghan Markle, who returned to the United Kingdom at the beginning of the month after a packed royal tour in southern Africa, recently spoke out in a documentary about the difficulties they’ve faced this year, and in particular how the British tabloid media has unfairly depicted and impacted the Duchess of Sussex. Meghan acknowledged that it has been “a lot” to deal with, especially with a newborn and as a newlywed, and admitted her wellbeing has suffered.

So it makes sense that after they wrap up previously scheduled engagements, the Sussexes, who are currently pursuing legal action against Associated Newspapers, are reportedly planning on taking a six-week break from royal duties starting sometime next month, to step out of the public eye and focus on family time with their son, Archie. They won’t just be camping out at Frogmore Cottage, however, as they’ll be splitting their time during the respite between the United States and the United Kingdom.

It’s not clear precisely when this will begin, but it will almost certainly be before Thanksgiving, as Prince Harry and Meghan are apparently planning on spending the holiday in with Meghan’s mom, Doria Ragland, in Los Angeles. The trip would be Archie’s first time in his mom’s home country.

And now, there are reports that the Sussexes will also use their time in California to see if a part-time move to the locale would work for them, per Express. There have been rumors for a while about Prince Harry and Meghan temporarily relocating outside of the U.K., with Canada, California, Africa and the Caribbean all floated as possibilities. With this upcoming Los Angeles trip, it seems more and more likely that the Sussexes really are thinking about purchasing that second home in California. According to the Sun, there’s an “acceptance that things haven’t worked out with the Sussexes full-time in Windsor so they could have a second base in America.”

Prince Harry did hint that Africa is still an option, as in the ITV doc, he said that Cape Town “would be an amazing place to be able to base ourselves.”

But the Sussexes aren’t giving up entirely on the U.K., and for now, their time in the U.S. is just temporary—they’ll be back in England in time for the Christmas holiday, where they’re expected to join Queen Elizabeth, Prince Charles, Prince William, Kate Middleton and the rest of the royals at Sandringham. 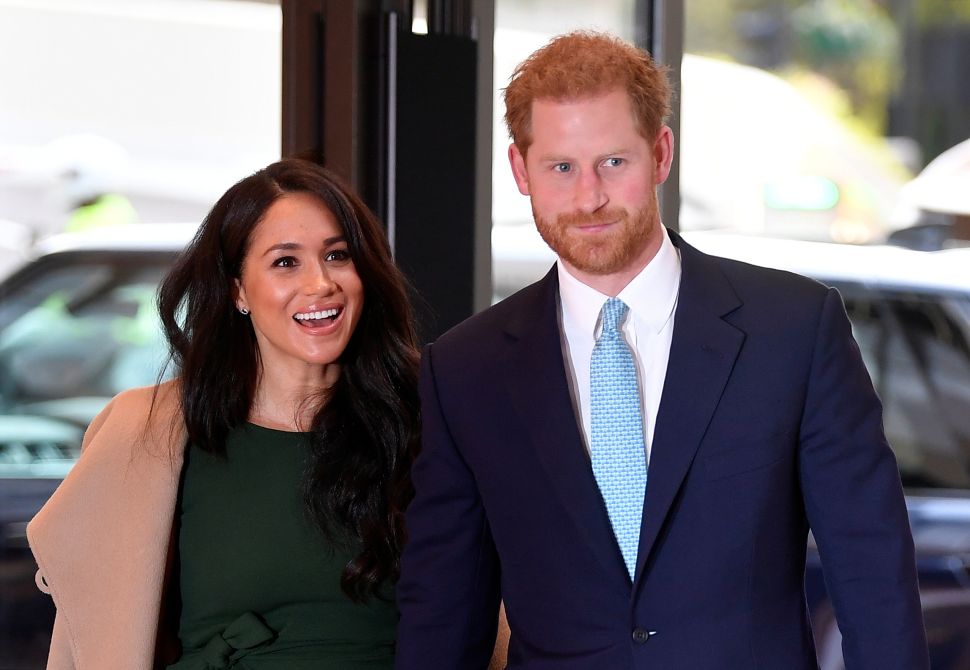