The Duke and Duchess of Cambridge returned to the United Kingdom from their royal tour of Pakistan nearly two weeks ago, reuniting with their children in London at Kensington Palace. They didn’t bring Prince George, Princess Charlotte and Prince Louis on the official visit for a number of reasons, including security risks as well as that their two older children are currently enrolled in school at Thomas’s Battersea.

But now Prince William and Kate Middleton are on a family vacation with all their of their kids, as their two oldest children are on their fall break. Prince George and Princess Charlotte began their half-term break last Thursday, and it looks like the Cambridges are spending the holiday together at their royal country home, Anmer Hall, on Queen Elizabeth’s Sandringham Estate.

It appears the family will be celebrating Halloween festivities in the country, as last week, the Duchess of Cambridge headed out to the local Sainsbury’s market in Norfolk with Prince George and Princess Charlotte to buy her children costumes, per the Sun.

Prince William and Kate often spend holidays at Anmer Hall with their kids, where they make an effort to give their kids as “normal” a life as possible, according to the Sun, which notes that the Cambridges take their kids for long walks and go to the beach while in the country. There’s lots of arts and crafts and cooking at home, so perhaps they’re all making spooky decorations together.

We’re still trying to figure out how the whole trick-or-treat situation works at Anmer Hall—it’s on a 20,000-acre estate, so it’s not like there aren’t enough houses to stop at, but we’re quite curious as to if the Cambridges themselves will actually get any kids eager for a candy treat ringing the doorbell at a certain very regal 10-bedroom mansion. 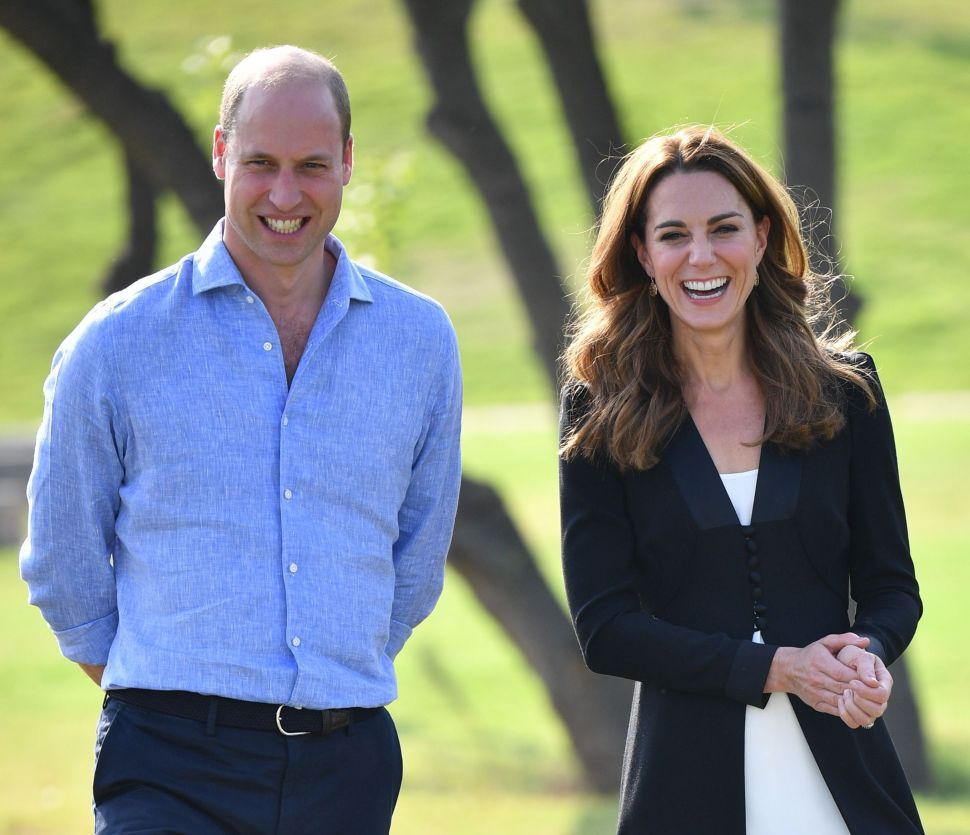