The Duke and Duchess of Sussex are back in the United Kingdom after their busy tour of southern Africa, but now it’s time for Prince William and Kate Middleton to get ready for their upcoming official visit to Pakistan.

Prince William and Kate’s travels will be quite different from Prince Harry and Meghan Markle’s recent trip, though. The Duke and Duchess of Cambridge are heading on the four-day royal tour from October 14 to 18, and it’s going to be their most complicated yet. Kensington Palace isn’t releasing a ton of details about the royals’ activities and engagements on the trip; they’re expected to slowly roll out more info, but are reportedly being cautious due to security concerns.

Kensington Palace issued a public release on Friday that noted this will be “the most complex tour undertaken by The Duke and Duchess to date, given the logistical and security considerations.”

The KP release notes that while the trip will pay respect and acknowledge the historical relationship between Britain and Pakistan, it will focus more on “showcasing Pakistan as it is today,” and that the Cambridges want to meet as many people as possible. While specific engagements haven’t yet been announced, we do know Prince William and Kate will be making stops in Islamabad, Lahore and undisclosed locales in the countryside in the north and in the west.

The itinerary will feature programming that aligns with causes important to Prince William and Kate, including empowering young people to “help ensure they have the best possible start,” and education access, particularly for girls and young women. The Duchess of Cambridge, especially, has taken on children’s education and youth engagement as one of her main focuses. The tour will also have an environmental facet, looking at how Pakistani people are reacting and adapting to effects of climate change.

This will be Prince William and Kate’s first official tour to Pakistan, though other members of the British royal family have visited in the past. The most recent was Prince Charles and Camilla Parker-Bowles’ tour in 2006. Princess Diana traveled to Pakistan in 1996, and Queen Elizabeth embarked on royal visits there in 1961 and 1997.

Prince William and Kate bringing along Prince George, Princess Charlotte and Prince Louis. We do know one aspect of the trip that Prince William and Kate are definitely partaking in—the cuisine. The Cambridges recently went to an engagement at the Aga Khan Center in London in preparation for the upcoming tour, and the future King of England said he loves spice—but not heat. Duchess Kate, on the other hand? She’s a big fan of super spicy curry, which we now know she makes for the whole fam—while her husband prefers it “medium,” she “quite like[s] it hot.” 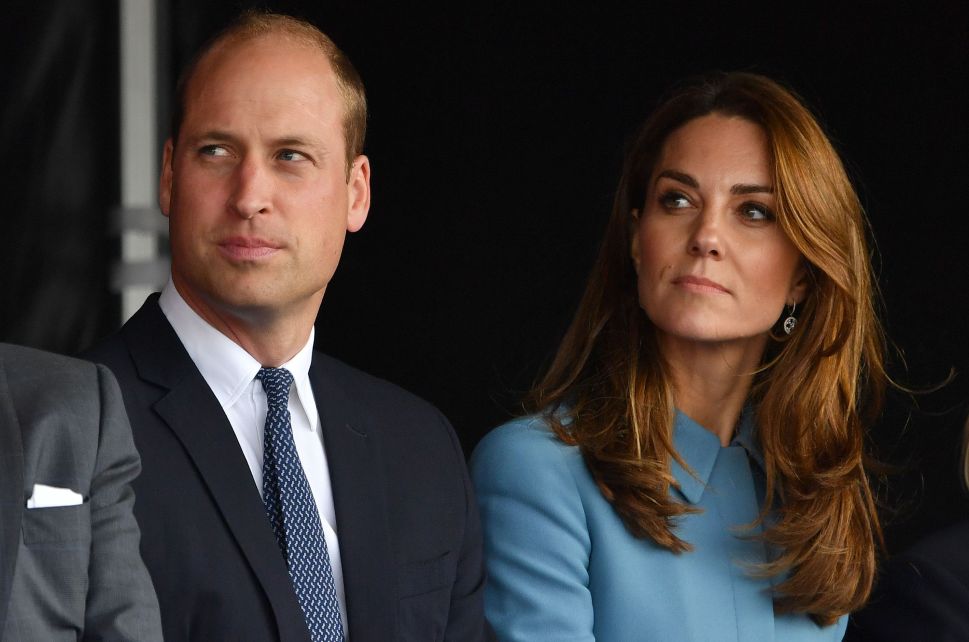