It’s about to get a bit pricier to visit Queen Elizabeth’s Sandringham estate. Thousands of visitors flock to the Queen of England’s 20,000-acre regal private residence every year, with tickets priced around $14 to $22. While that amount won’t change (at least not right now), a new fee is being implemented when it comes to parking, which was previously free.

A new car park fee is being put in place starting in February next year, and while £3 ($3.80) for two hours doesn’t seem like that much, it’ll apparently provide the Queen with an extra $1.28 million a year, according to the Daily Mail. The funds will not, however, be going toward the monarch’s personal accounts; instead, the money will be used to help with upkeep at Sandringham.

A palace spokesperson told the Mirror that “the number of people and vehicles to the estate has increased significantly, particularly in the country park, which received over 500,000 visitors last year.” Due to the uptick in visitors, the estate is “undergoing some redevelopments with a view to offering improved facilities for visitors, while also maintaining the landscape and environment.”

The money will be used to maintain facilities and also fund upcoming developments, including the cafe, visitor center and gift shop. Fresh paths and a new garden are also being built.

Queen Elizabeth spends a large portion of the winter at Sandringham, and the royal family typically joins her at the Norfolk estate for the Christmas holiday. Prince William and Kate Middleton might spend the most time at Sandringham, as they’re often at their country home, Anmer Hall, with their children. Actually, the Duke and Duchess of Cambridge might have new neighbors in Norfolk, as it appears that the two-bedroom home just across the street from Anmer Hall, which was listed for $850 a month, has been rented. 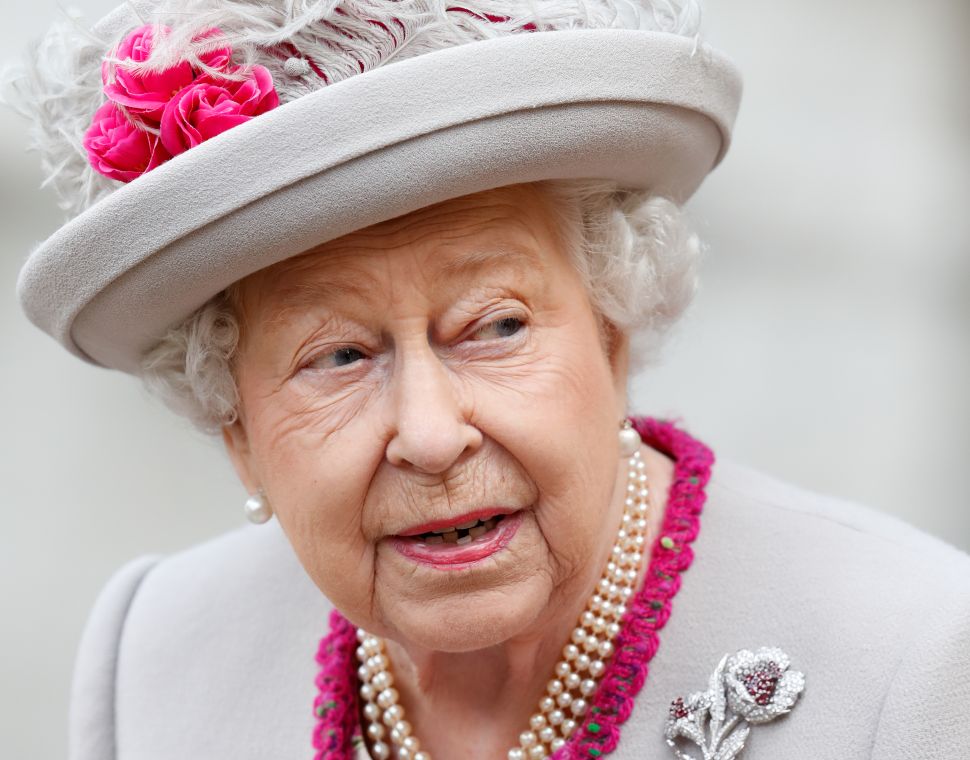