As one of the 25 companies chosen for a 60-second flash pitch at TechCrunch Disrupt in San Francisco this month, RocketBody is currently leading the electrocardiography (ECG)-based fitness pack. By processing ECG data through the wrist using machine learning, the subscription training service can customize workouts based on the user’s fitness condition, recovery level and “optimal load level.”

It all began four years ago, when former professional wrestler Tim Lipsky began work on fitness tracking technology aimed at helping athletes train safely. Eventually, he and his team ended up working with what’s now known as ECG signal processing, which Apple launched beginning with its Series 4 watch. What began as a proprietary wearable, mainly sold to professional sports players, has become one of the earliest examples of ECG use in consumer health tech.

SEE ALSO: Here’s What Peloton’s IPO Could Mean for the Digital Fitness Industry

Following RocketBody’s pre-seed investment round in 2017, the team went on to a successful Kickstarter campaign and the launch of RocketBody’s official Apple Watch app in 2018. They also closed a $1 million Series A round in September, led by Gagarin Capital Partners. Observer recently spoke with founder and CEO Lipsky, who described how an injury inspired RocketBody’s sophisticated data-driven fitness features.

How did the idea for RocketBody originally come about?
The inspiration came from when I was a professional athlete for 10 years and ended up with an injured spine and knee. At the time, my goal for building a health tracker was to get myself out of bed. What I wanted was to come back to sports. During that time, I founded a sports supplement company catering to consumers in Russia, Ukraine and Belarus.

Our original mission during the pre-research phase of the RocketBody app was to prevent athletes from overtraining or overworking. The reason for this is because we actually end up feeling more tired if we do fitness when our body isn’t ready. This is how the idea was born four years ago, when I started RocketBody.

Explain to us how electrocardiography (ECG) technology was eventually developed and began being used by RocketBody on its original device.
We began by working Paul Bulai, a biophysicist, neuroscientist and associate professor at Belarusian State University, to develop a consumer-friendly product that does blood analysis. Most people don’t get their blood tested often for practical reasons, but we know it’s helpful for fitness training because it provides an understanding of muscle activity and heart rate, not just calories and steps.

This is how we started investigating electrocardiography (ECG), which records the rhythm of the heart’s electrical signals, spending a year studying how ECG’s focus on the combination of blood work and heart rate could help us build our device.

Tell us how you decided to pivot to software with the launch of the RocketBody Apple Watch app.
When we were developing our technology, measuring ECG through the wrist was still strictly a medical process. First, we worked on our own devices and launched it to several markets in Europe, operating as B2B because professional athletes were our market. We helped them find what’s called peak performance, or “Superman mode,” in which they can do more than they usually do.

Around 2017, we knew that the Apple Watch 4 would also come up with ECG, which prompted us to pivot to B2C and create our own consumer app. Over the next several months, the team developed and submitted two patent applications, which allowed the company to launch all algorithms two weeks after the release of the ECG function on Apple Watch in 2018. The company then uploaded the first version of RocketBody to the App Store and partnered with professional speed skating athletes and the [Belarusian] Biathlon Federation.

ECG is currently at the cutting edge of the wildly popular “digital fitness” category. Describe RocketBody’s value for serious fitness-focused consumers and how it differs from say, Fitbit’s new monthly subscription service.
When we compare our app with others out there, we’re also speaking about how ECG is helping us understand our bodies better since it provides more info than just standard heart rate. For example, after just one 30-second monitoring session, RocketBody’s software will provide you with a workout based on your current body’s state, including muscle energy and restfulness. The use of ECG technology reflects the same reliable results as blood testing or mask training, making it a reliable indicator of your body’s physical needs at the moment.

Today, we all know we need to be healthy and proactive when it comes to fitness, but with machine learning there are ways to be highly precise about it. 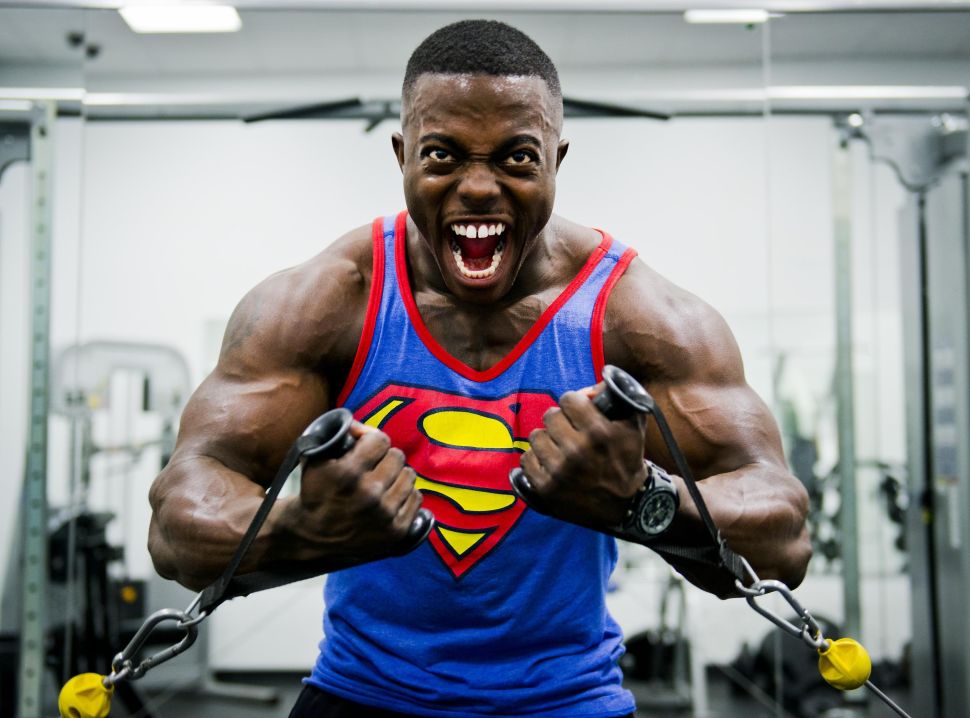