For earnest art enthusiasts looking to grow their collections, the dangers are as numerous as the upsides. There’s always the chance that you’ll be able to acquire a timeless piece that makes you happy, but the possibility that you’ll be heartlessly hoodwinked into investing in a cleverly disguised dud seems worryingly likely. The latter scenario is the one that’s allegedly befallen Universal Studios vice chairman Ron Meyer, who’s filed a $10 million lawsuit against two art dealers, Jamie Frankfort and Susan Seidel, who he claims tricked him into buying a forged Mark Rothko painting almost twenty years ago in 2001, as The Art Newspaper reported.

Meyer alleges that Frankfort and Seidel conspired to sell him the fake by informing him that the painting had been signed by Rothko, and that the previous owners had bought the work from Rothko directly. “In January 2019, plaintiff learned for the first time that, contrary to the representations of Seidel, known to and approved by Frankfort, the Painting is not, in any part, the work of Rothko, but is a total forgery, that it has essentially no value at all, that it had never been accepted for inclusion in the Rothko Catalogue Raisonné and that it had never been owned, possessed, signed or even seen by Rothko or acquired from Rothko by the seller or the seller’s family or anyone else,” Bertram Fields, Meyer’s attorney, stated in the official complaint.

In fairness to Meyer, if what he’s claiming is true, it makes total sense that a person could spend two decades believing that the canvas on their wall was a genuine Rothko when in fact it was not. Case in point: earlier in 2019, a series of lawsuits were settled regarding the now-defunct Knoedler Gallery in New York, which had been accused of selling a number of forged Abstract Expressionist paintings by artists including Rothko, Jackson Pollock and Robert Motherwell. The couple Domenico and Eleanore De Sole had the misfortune of buying a fake Rothko from the gallery for $8.3 million before they took their case to court, so if there’s any consolation in the cards for Meyer, there’s at least the fact that he’s not alone in falling for a fraud. 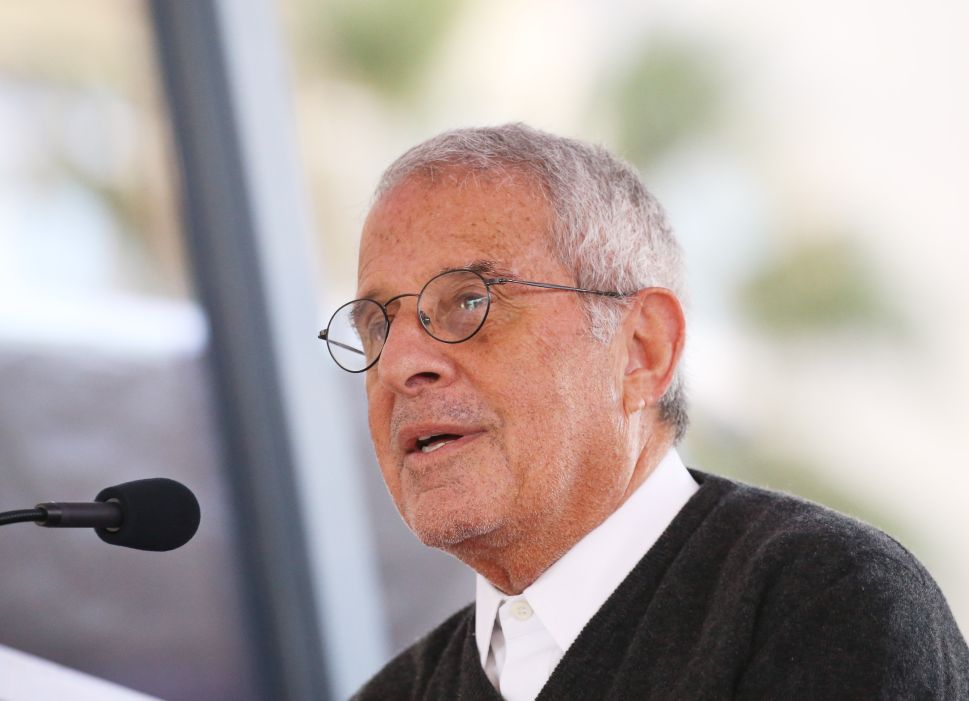