Television producer, writer, director and showrunner extraordinaire Ryan Murphy has already had a busy start to the season, with the latest installment of American Horror Story: 1984 premiering last month and the release of his first Netflix series, The Politician. And now he’s also focusing on his real estate portfolio, as Murphy has listed his seven-bedroom, nine-bathroom Beverly Hills home for a hefty $17.995 million.

Murphy purchased the 9,212-square-foot Spanish-style villa for $10 million almost exactly nine years ago, from none other than Diane Keaton—aside from being an Academy Award-winning actress, Keaton is also a rather prolific home flipper, and has been buying, restoring, and selling houses for years.

This residence was originally designed by Ralph Flewelling in the 1920s; Keaton completed a major overhaul during her ownership that culminated in a glossy Architectural Digest spread.

The open kitchen is fitted with stainless steel appliances, subway tile backsplash and white marble-topped counters and an island, and is adjacent to a large dining and living area with a brick-framed fireplace.

There’s a media room with built-in bookshelves, a living room with another brick-framed fireplace and vaulted wood ceilings and a separate, more formal dining room with three sets of French doors that open to the outside.

The master suite features yet more exposed, vaulted wood beam ceilings, with a sitting area and a fireplace. There are two marble-accented master bathrooms, plus two walk-in closets.

There are original terra cotta tile accents throughout the home, including on an exterior staircase that leads to a patio upstairs. There’s also an indoor-outdoor living area, plus an inner courtyard complete with a fountain. Elsewhere outside, there’s a pool and spa, lots of deck, lounging and entertaining space as well as a full separate guest house.

Murphy, who has two children with his husband, David Miller, continues to own a Brentwood mansion, which he bought for $9 million in 2013, as well as a Laguna Beach retreat, though he’s been trying to sell the latter—it’s currently on the market for $17.75 million. 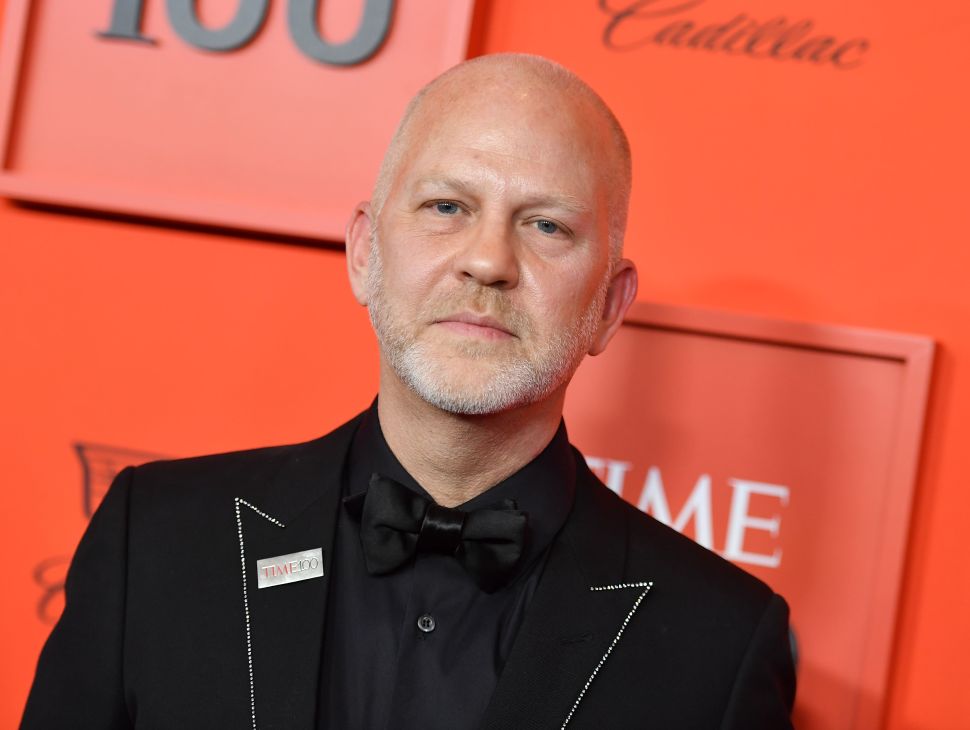