Last June, electric scooter startup Bird etched its name in history as Silicon Valley’s fastest unicorn ever when it reached a $1 billion valuation at just nine months old. Think it might be a textbook case of a micro-mobility bubble? Well, the bubble has now more than doubled in size.

On Thursday, Bird announced a massive new funding round, a $275 million series D led by Sequoia and Canadian pension fund CDPQ, at a whopping valuation of $2.5 billion.

The capital infusion came on the heels of Bird’s acquisition of San Francisco-based scooter and moped startup Scoot for a reported $25 million, which allowed Bird to operate in the tech-saturated city, and three earlier fundraising rounds in just two years.

Founded in September 2017 by former Lyft chief operation officer Travis VanderZanden and a group of Lyft and Uber veterans, Bird offers a ride-sharing program designed specifically for city commuters where users rent a scooter for $1 plus a small per-minute charge. Its service is currently operating in over 100 cities in America and Europe.

Bird’s competitors, notably Lime (also a unicorn), Spin and Skip, have similar programs. But Bird claims that it has the best “unit economics” in the micro-mobility industry, meaning that its electric scooters last longer per charge than its rivals’.

“Nearly a year ago, we recognized that the world was changing. Gone are the days when top-line growth was the leading KPI for emerging companies. Positive unit economics is the new goal line,” Bird CEO VanderZanden said in a statement on Thursday.

Sticking to an aggressive improvement schedule, the Santa Monica, Calif.-based company has introduced three generations of scooters since its founding—Bird Zero, Bird One and Bird Two, each boasting a stronger battery life than the previous one. Meanwhile, the company is testing in new transportation categories. In June, it launched Bird Cruiser, a mini motorbike featuring a padded seat that can accommodate up to two riders.

“The team at Bird exemplifies grit and has embraced a laser focus on the key drivers of unit economics in a complex business. The degree to which they were devoted to and accomplished strong contribution margins in a compressed timeline is rare for a company so early on in its development,” said Sequoia partner Roelof Botha, who pivoted the series D, in a statement on Thursday. Botha also sits on Bird’s board of directors. 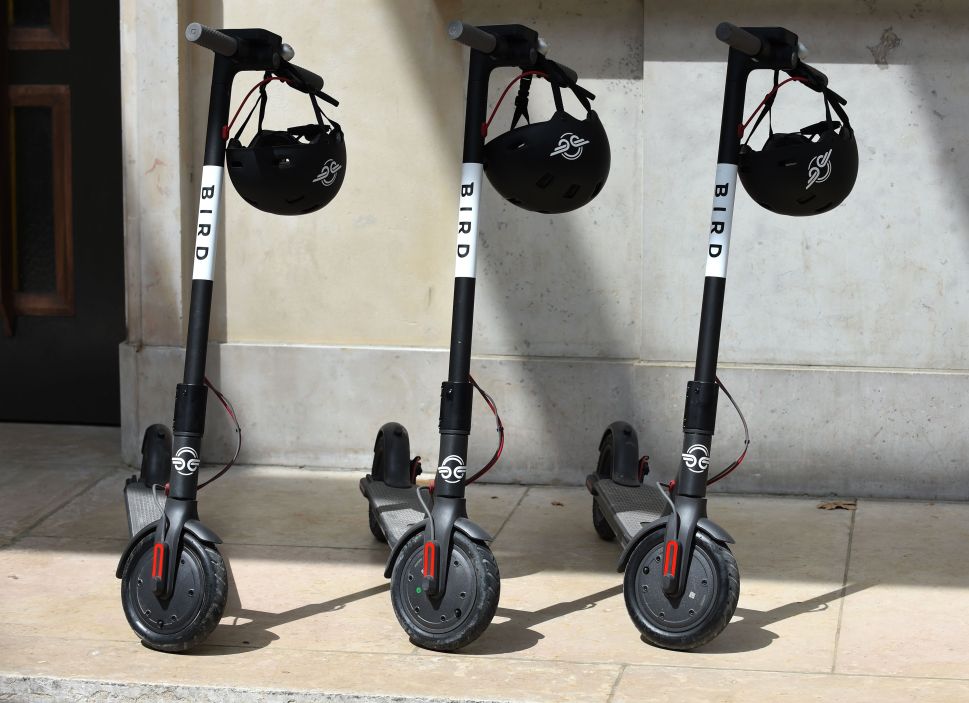