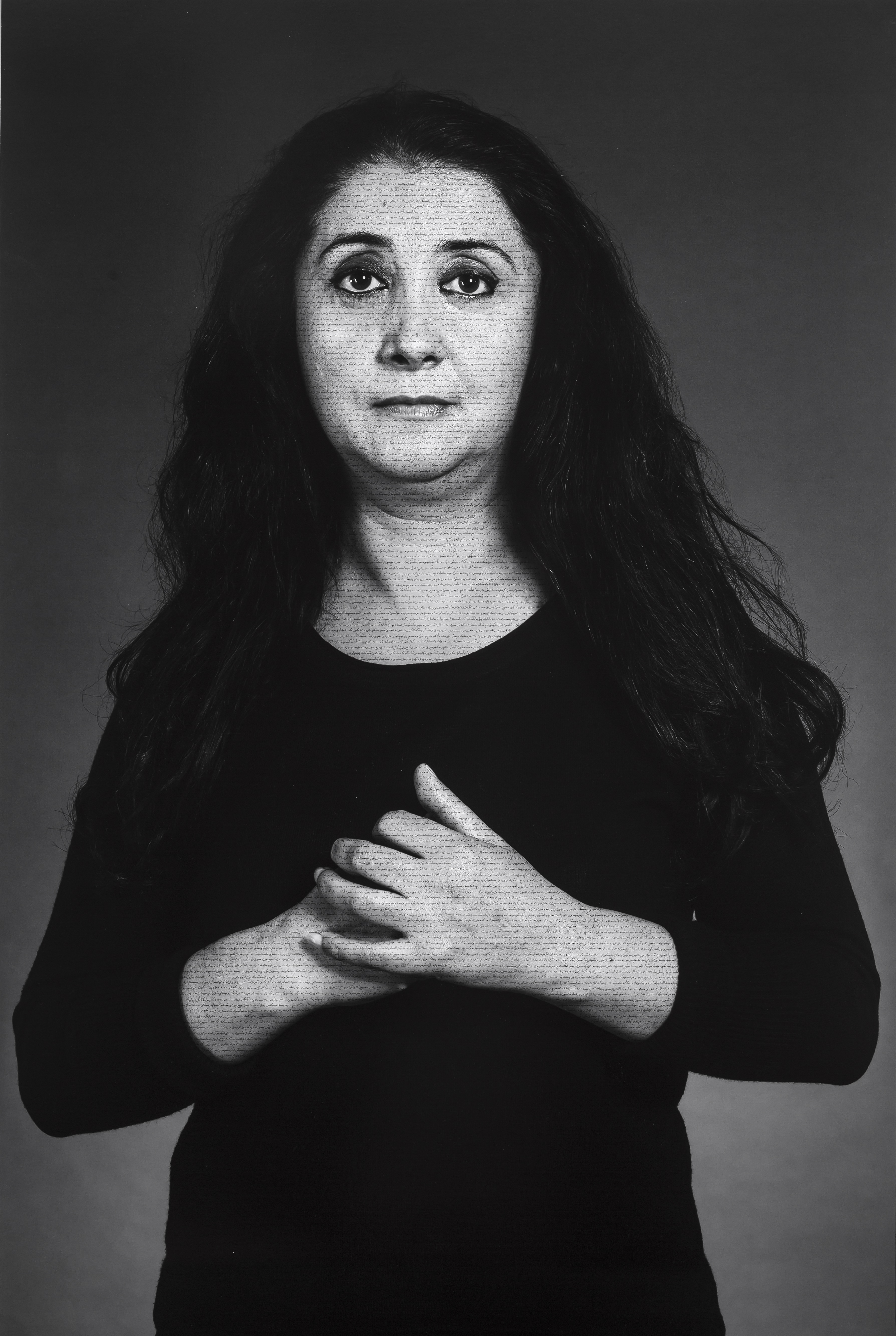 Ilgara, from ‘The Home of My Eyes’ series, 2015. Courtesy the artist and Gladstone Gallery, New York and Brussels

Iranian-born, New York-based Shirin Neshat is one of the world’s most decorated living contemporary artists, having received a staggering variety of accolades that includes the Silver Lion from the 2009 Venice Film Festival, the 2004 Hiroshima Museum of Contemporary Art Peace Award and the Dorothy & Lillian Gish prize. However, Neshat’s work arguably still hasn’t seen enough play in the realm of museum-granted retrospectives.

Fortunately, The Broad museum in downtown Los Angeles is about to correct the record with “Shirin Neshat: I Will Greet the Sun Again.” It’s the biggest exhibition of her work to date, and will cover most of Neshat’s 30-year career and offer insight into the process that generated photography projects such as “The Book of Kings,” “The Home of My Eyes” and “Women of Allah,” which is an early series of Neshat’s that endures as one of her most famous creations. This is also the first time a major survey of Neshat’s work will bring together all three subsets of the “Women of Allah” series.

The Broad’s exhibition, which kicks off on October 19 and will run through February of next year, will also feature Rapture, Turbulent, and Passage; these are all video works by Neshat that starkly reckon with the social and humanistic contrasts that defined Iran after the Islamic Revolution.

SEE ALSO: Eva LeWitt, Sol LeWitt’s Daughter, on Appreciating Her Influences and Making Her Own Space 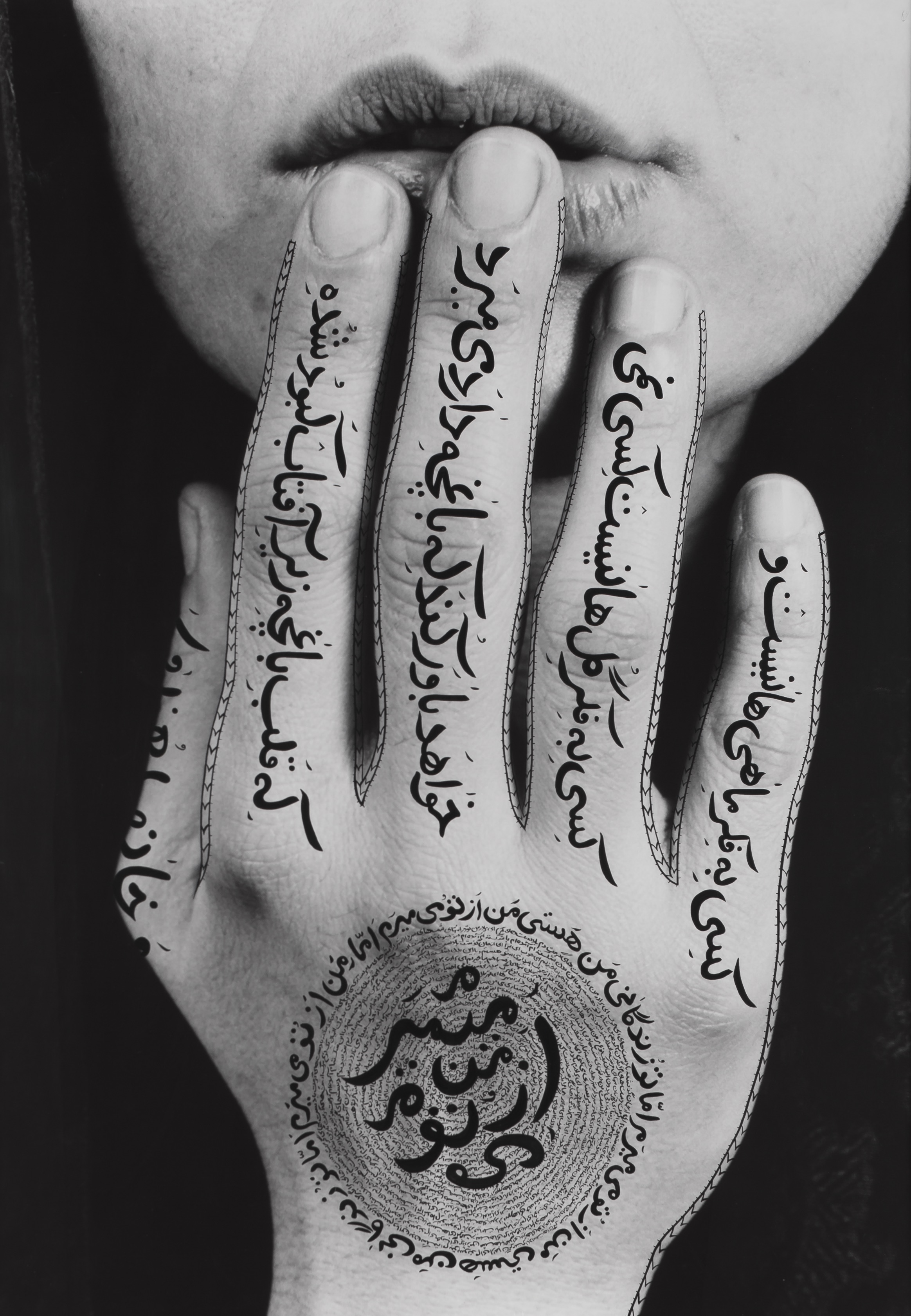 Untitled (Women of Allah), 1996. Courtesy the artist and Gladstone Gallery

“‘I Will Greet the Sun Again’ will offer a rare glimpse into my artistic journey and process as I navigate various cultures such as Iranian, Moroccan, Mexican, Egyptian and Azerbaijan, exploring topics that seem to be mainly concerned with my own unresolved issues in the world, such as the questions of identity, homeland, political oppression and religious fervor, as well as an individual sense of displacement and alienation,” Neshat said in a statement.

Neshat’s work is sometimes explicitly journalistic in her efforts to weave together personal and historical narratives: she often interviews people who’ve lived through turbulent political events like the Green Movement in Iran or Egypt’s Arab Spring. Similarly, the vivid series “Women of Allah” depicts the public appearances of women living under stringent religious obligations and was (and still is) groundbreaking for its provocative, symbolic ambiguity.

Overall, the Broad’s exhibition will feature more than 230 photographs and eight video installations by Neshat; providing more than enough incentive to immersive yourself in her analytically captivating point of view. 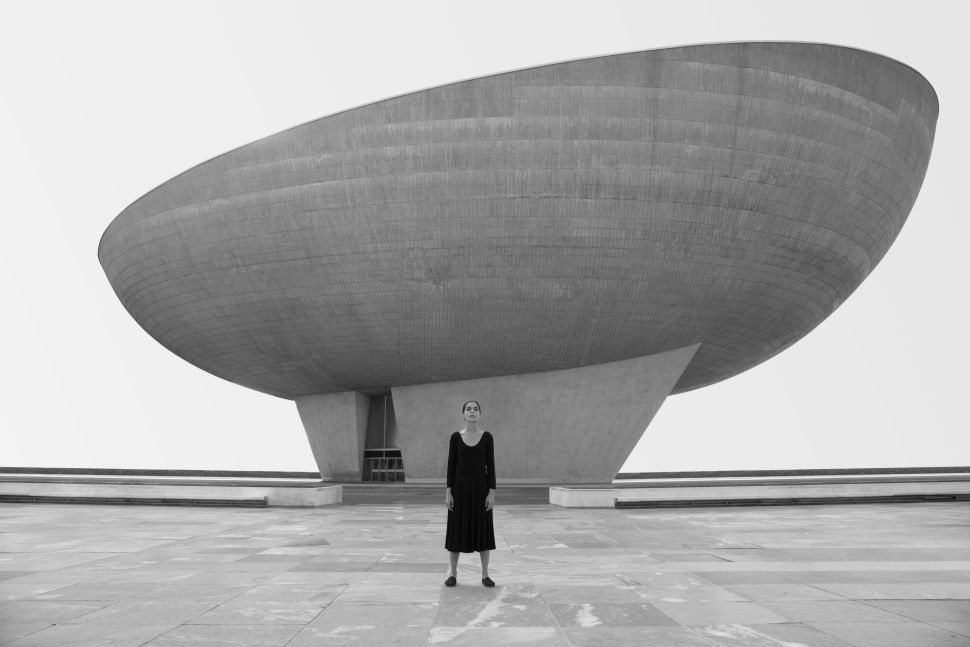