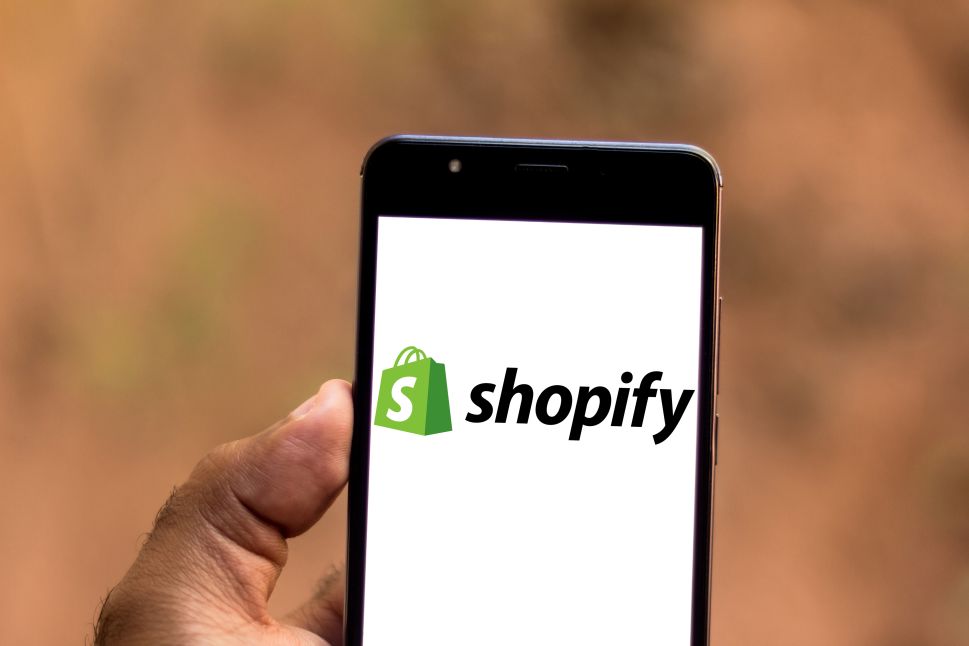 Canadian marketplace Shopify released its 2019 third quarter earnings on Tuesday, showing losses of 29 cents per share and causing its typically strong shares to fall. The startup missed projected revenue, citing a tax provision equalling $48.3 million, which is tied to a capital gain.

As with most unicorns, the losses were mostly blamed on Shopify’s aggressive global growth as it goes after e-commerce giant Amazon. As for the tax provision, it’s a “technical accounting impact” from Shopify re-domiciling some of its international operations, says Ygal Arounian, an analyst covering Shopify at Wedbush Securities.

“As they focus more on international growth, they are moving relationships, offices and hiring more in those specific local markets in order to better capture those opportunities,” Arounian told Observer.

The company’s investment in expansion comes as no surprise, having announced earlier this year its plans to spend over $1 billion on fulfillment centers. This also included Shopify’s $450 million acquisition of shipping fulfillment startup 6 River Systems in September.

“Shopify is taking on fulfillment the same way we’ve approached other commerce challenges, by bringing together the best technology to help everyone compete,” founder and CEO Tobias Lütke said of the purchase. “With 6 River Systems, we will bring technology and operational efficiencies to companies of all sizes around the world.”

For these reasons, the company’s Q3 losses were “within our expectations,” Arounian explained. “Shopify is investing more into building out a full retail operating suite, which involves things like its Shopify Fulfillment Network, international expansion and product enhancements. It’s a strategy that makes sense for a company at this point in its growth trajectory.”

This hyper-growth has also included milestones, such as overtaking eBay in quarterly sales to become the second biggest online marketplace after Amazon. Shopify also recently began accommodating experimental retail categories, such as the ever-popular CBD trend. Last month, the platform launched new tools to help CBD brands grow their businesses, including new marketing and interface customization features. Shopify’s Canadian home turf has been a key factor in allowing it to grow sales in the cannabis space, thanks to legalization of recreational use throughout the country.

“As a key partner with the Canadian government in the roll-out of e-commerce platforms for legalized cannabis in Canada, Shopify is taking their role as a trusted partner very seriously and limit risks by thoroughly vetting those kinds of moves,” Arounian said of the company’s decision to support the growth of CBD storefronts.

For what it’s worth, the startup’s Q3 losses haven’t turned off Wall Street, with investors continuing to recommend Shopify shares. 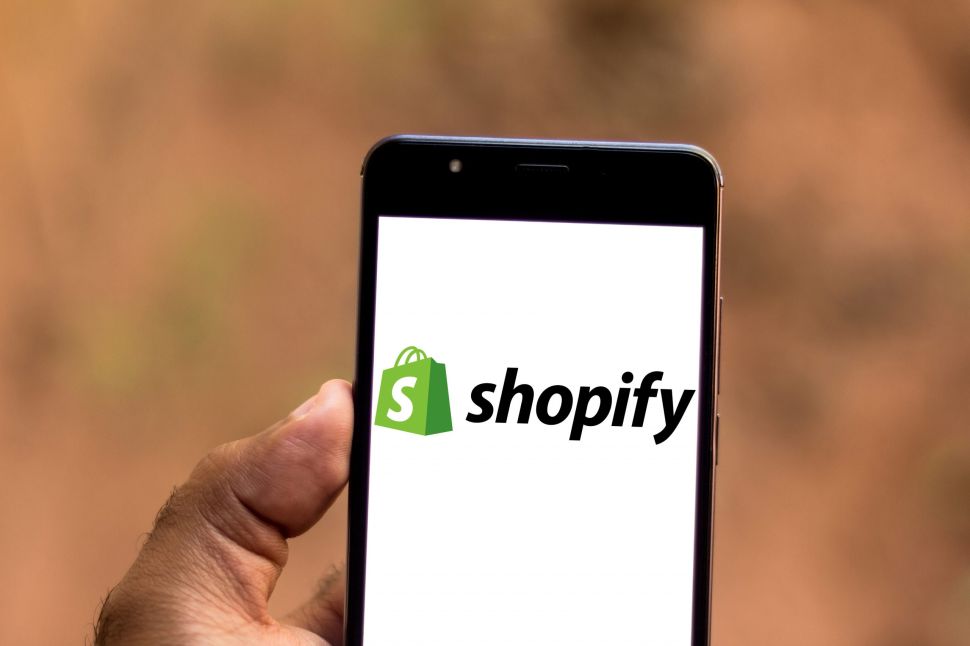