SmileDirectClub doesn’t have much to smile about at the moment.

The teeth-straightening startup has been hit with news out of California that could jeopardize its profits indefinitely. Just a month after the company’s IPO, an extension of the state assembly’s “tele-denistry” Bill No. 1519 was passed by Governor Gavin Newsom.

SEE ALSO: Will SoftBank Officially Take Control of WeWork to Save the Company?

The legislation is set to give the Dental Board of California regulation control through January of 2024, setting back possible growth for the likes of SmileDirectClub. Furthermore, consumers who go the delivery kit route to improve their smile will be able to file complaints with the board, despite agreeing to the startup’s terms.

The news, while seemingly fleeting, has already caused the company’s stock to plummet by 12.9%, according to CNBC. That makes it the worst-faring of all the recently IPO’d unicorns—despite making co-founders Alex Fenkell and Jordan Katzman billionaires—due to its shares falling a whopping 60% since its debut on the Nasdaq.

But the Nashville-based company, which specializes in making direct-to-consumer invisible teeth aligners, appears to be optimistic about its Golden State prospects.

“While this bill does not preclude SmileDirectClub’s continued operations in California, it will create unnecessary hurdles and costs to Californians that need care but struggle to afford it,” SmileDirectClub said in a statement reacting to the news. “The undebated, clinically unsupported, and ill-advised policy changes that are included in this bill—a bill that was intended to reauthorize the Dental Board of California until last-minute policy additions were added—have created arbitrary barriers to technological innovation.”

While other states haven’t followed suit with their own consumer protection dentistry bills, widespread backlash could further hinder the popularity of “at-home aligners.” 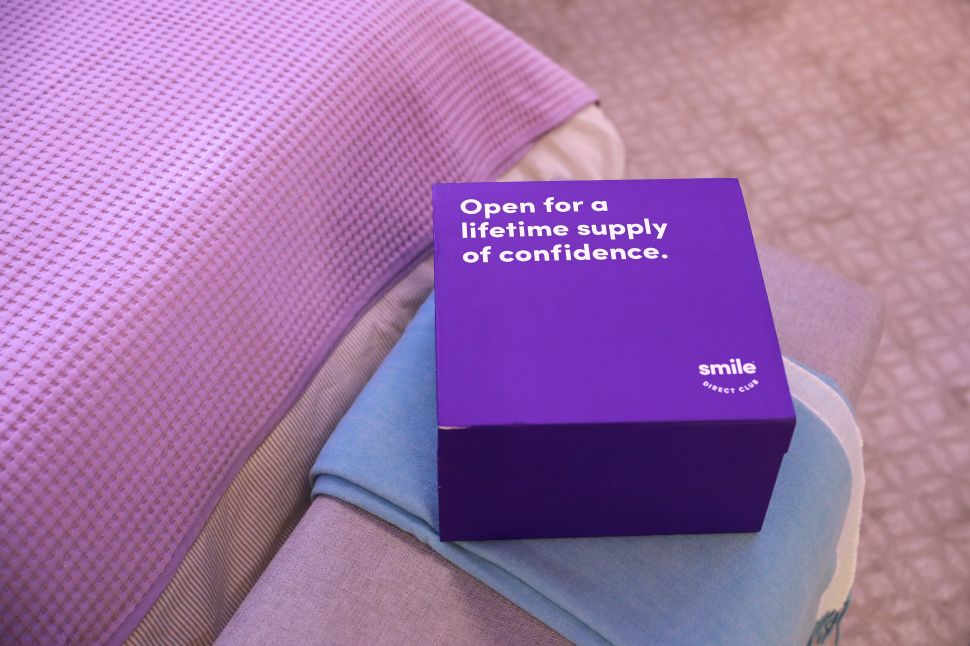