Venture capital powerhouse SoftBank has made no secret of its regrets financing the now-struggling WeWork.

In an interview with Nikkei Business on Monday, the Japanese group’s chief executive Masayoshi Son spoke out about the investment debacles his conglomerate has been involved in, namely Uber and WeWork.

“The results still have a long way to go and that makes me embarrassed and impatient,” Son said. “I used to envy the scale of the markets in the U.S. and China, but now you see red-hot growth companies coming out of small markets like in Southeast Asia. There is just no excuse for entrepreneurs in Japan, myself included.”

Son, who has become known as a Silicon Valley cash burn advocate over the years, appears to be rethinking the strategy of billion-dollar funding rounds. The holding company’s track record of spending without seeing short-term success has reportedly made Son “flustered.” “When I look at the growth of U.S. and Chinese companies, I feel strongly [that] it’s not good enough,” he explained.

The recent American startup semi-failures have also led to a tightening of SoftBank’s purse strings, meaning the days of those super funding rounds may be over.

One of those founders may very well be WeWork’s former CEO Adam Neumann, whom SoftBank reportedly pressured to resign amid public scrutiny over the IPO filing. The backer was also vocal in pushing the We Company to forgo its plan to go public altogether and focus on turning the business around.

At this point, Son taking the reins from spend-happy executives is understandable, given the negative impact their marquee companies have had on SoftBank’s own stock trading, which has dropped by 31% since April.

The billionaire said that while there is still “tremendous potential” for U.S. and Chinese unicorns, right now, he foresees better profit returns out of the aforementioned tech hubs in Southeast Asia. 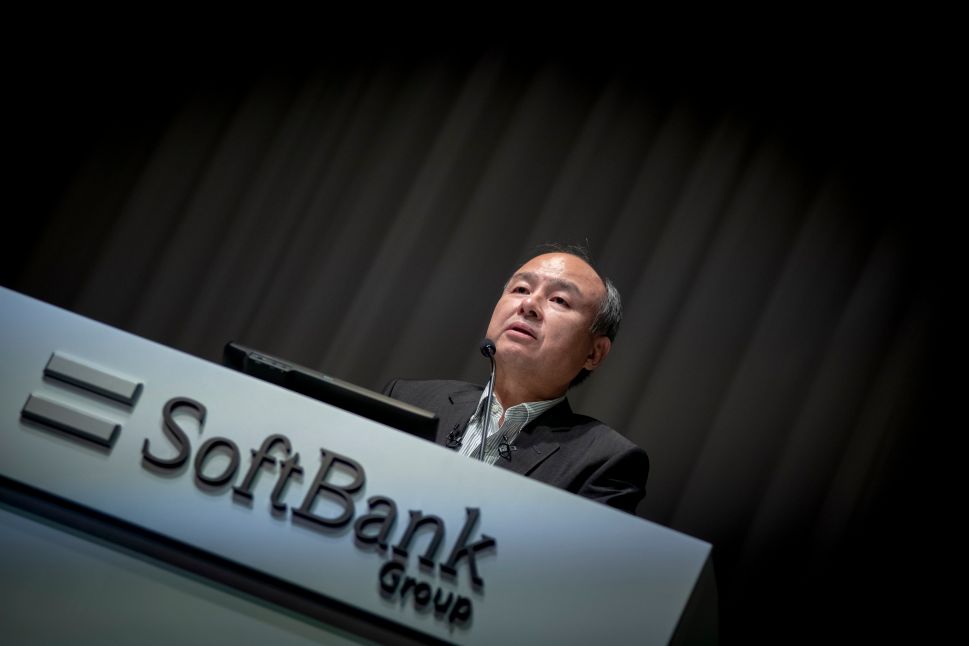