SoftBank’s startup backing tentacles have taken a much-needed break amid its ongoing cleanup efforts at WeWork.

The second iteration of the conglomerate’s famous Vision Fund, which has invested billions in the aforementioned We Company, as well as Uber and Slack, is SoftBank’s Vision Fund 2. The so-called “sequel” fund to the $100 billion pool—which helped breed some of the biggest Silicon Valley unicorns around—has plans for, what else, online pharmacies and meatless meats.

SEE ALSO: Why No One Is Interested in SoftBank’s $100 Billion ‘Vision Fund 2’

As Bloomberg first reported, sources familiar with plans for the Vision Fund 2 confirmed it will throw funding to startups Alto Pharmacy and Memphis Meats. However, these respective rounds are reportedly stalled at the moment, with SoftBank not having announced any new investments since August. The timing coincides with the implosion of the We Company via its failed IPO last month.

Building on the major presence of consumer tech in its Vision Fund portfolio, SoftBank will continue investing in trendy categories. For example, San Francisco-based Alto Pharmacy, formerly known as ScriptDash, is part of a wave of disruptive online pharmacies like Capsule and PillPack. The company has already raised $104 million to grow its market share.

As for Memphis Meats, Vision Fund 2 appears to be capitalizing on the meatless trend with its investment in the San Francisco-based “cell-based meat” startup. The move also seems to be in line with SoftBank’s interest in the consumer-facing agriculture category; Vision Fund led a Series B for indoor farming startup Plenty back in 2017 with $94 million. Over the past two years, SoftBank has also invested in other retail and on-demand services, such as e-commerce platform Brandless and dog walking app Wag.

It’s unclear whether the past two years of SoftBank bankrolling WeWork has affected the slowed down launch of its Vision Fund 2. SoftBank CEO Masayoshi Son had promised a $100 billion fund “every two to three years,” with the help of the controversial Saudi Arabian government.

For now, SoftBank continues to salvage its $18.5 billion bet on WeWork after taking over the tech unicorn earlier this month. 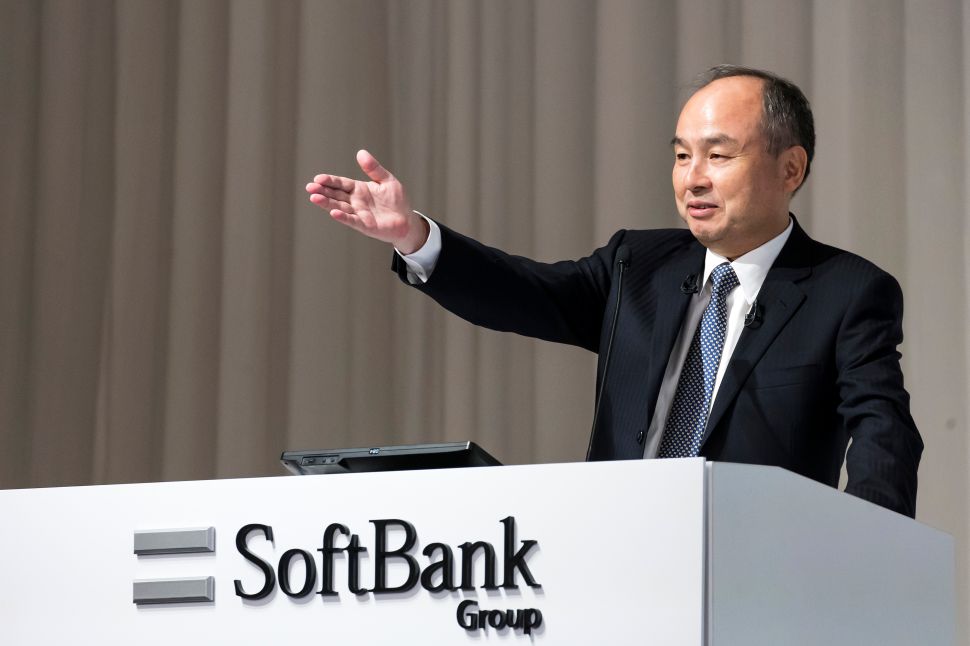