SoftBank’s takeover of the We Company may be the last chance of a bailout. It also includes a $1.7 billion compensation package for ousted CEO Adam Neumann.

As The Wall Street Journal reported Tuesday morning, SoftBank seizing the troubled startup, as voted for by WeWork’s board, comes with Neumann relenting his control over the unicorn.

SEE ALSO: Does Google Snub Means WeWork Is Caught in a Death Spiral?

The deal will reportedly include a purchase of just under $1 billion of Neumann’s stock, along with an estimated $185 million “consulting fee” for stepping down from the company’s board, according to Bloomberg. Neumann’s voting powers would drop further, with his stake in the company falling below 10% once the agreement is set. He’ll also receive a $500 million line of credit to pay back JPMorgan for loans taken out against WeWork stock, back before the non-IPO debacle. The loans are said to have technically gone into default during Neumann’s ousting as CEO in September, prompting the bank to give him 45 days to settle on a repayment plan.

The SoftBank bailout will reportedly set WeWork’s valuation at around $7 to $8 billion, down from the inflated $47 billion pre-IPO valuation it boasted just weeks ago. The public-facing fall from grace has caused SoftBank CEO Masayoshi Son to call the billions of investment in the co-working company an “embarrassment.”

It’s too early to tell where the lifeline will take the We Company, which still needs to find a way to recover its public image as a private tech company. At the very least, the tightening hold over WeWork via Neumann’s ousting will salvage the company’s financial standing, given it was rumored that WeWork’s funding would run out by November. At the very least, SoftBank stepping in with its financing package will pump much-needed capital into keeping WeWork afloat while it trims the fat via thousands of layoffs.

For now, the We Company appears to be “too big to fail,” given the sizable bailout plan, including nearly $2 billion dollars from SoftBank to see Neumann walk. 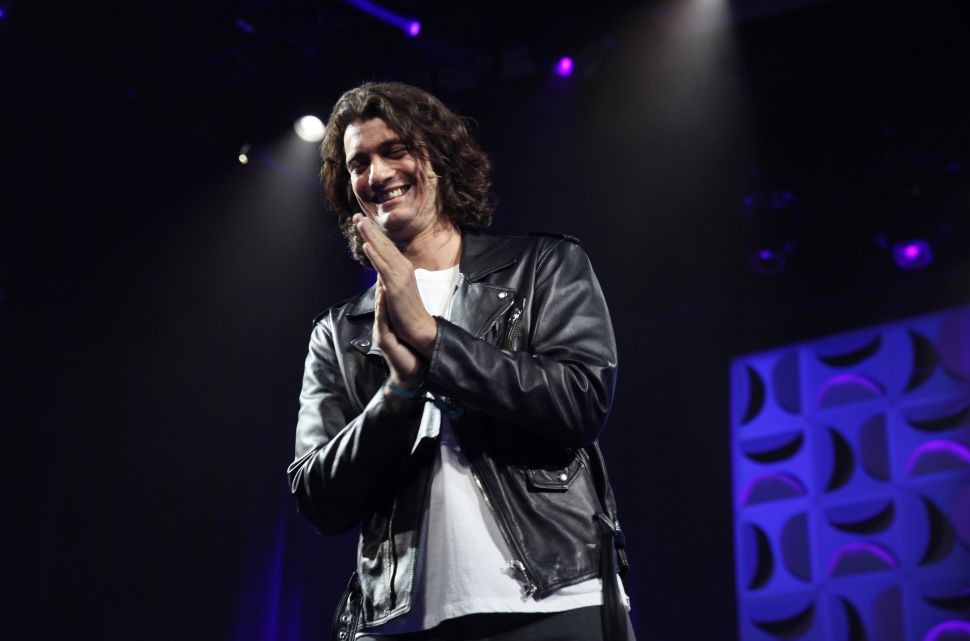