Following a public-facing loss of valuation, many are wondering if WeWork is salvageable at this point.

Since its IPO cancellation last month, new management at the We Company has shifted its attention to picking up the pieces and turning the unicorn around.

On Sunday, The Wall Street Journal reported that majority stakeholder SoftBank is ready to present WeWork with “a financing package” that would give the investor major control at the company. The We Company has reportedly been in talks with the Japanese conglomerate in recent days, hoping to grab another $1 billion in funding while it rebuilds.

However it’s unclear where the tightening hold over WeWork—and further pushing out of ousted CEO Adam Neumann—will take the company. But at the very least, SoftBank stepping in would pump much-needed new funding into WeWork, which has reportedly been facing potential bankruptcy in recent weeks. “It ensures stopping a catastrophic WeWork financial debacle,” says Eric Schiffer, a tech investor and CEO of the Patriarch Organization.

“It’s a must for SoftBank,” Schiffer told Observer. “Without SoftBank, the company becomes the single worst investment in modern investing history.”

The lifeline would keep the lights on as global WeWork franchises struggle to stay afloat amid cash drying up. Not to mention, the company doesn’t appear to be slowing down its overall hyper growth strategy. According to Reuters, new WeWork coworking spaces are still opening at the same rate as they had been earlier in the year.

While keeping WeWork afloat would save SoftBank CEO Masayoshi Son from further “embarrassment,” it won’t restore the startup back to its glory days of inflated valuation.

“WeWork is not beyond repair with the right investment from SoftBank,” Schiffer concluded. “But it won’t ever be the phenom that Neumann wanted people to believe.” 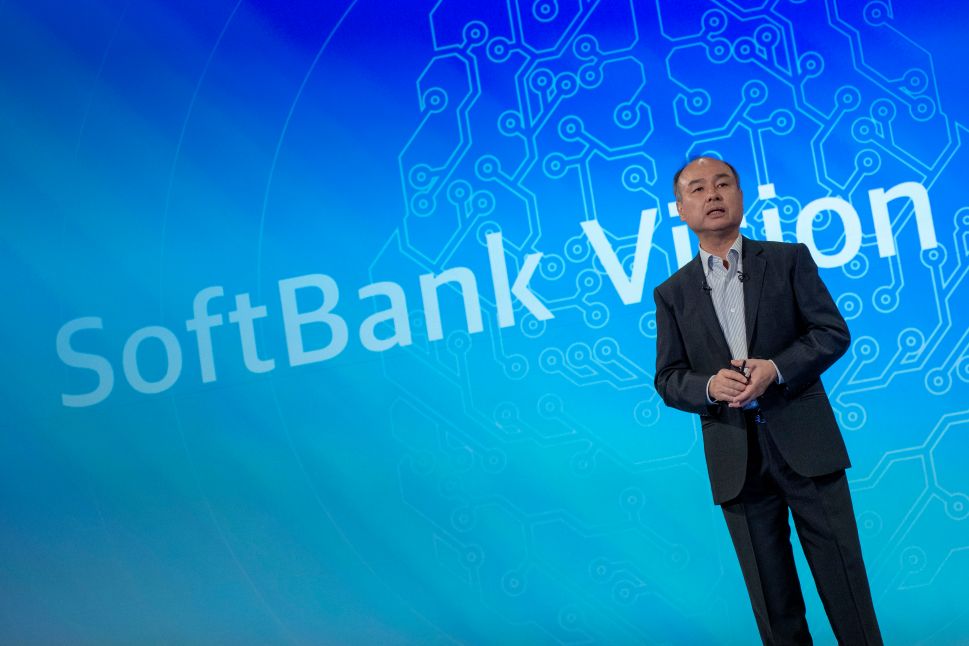