SoftBank has poured billions into WeWork’s efforts to dominate the co-working space scene—$18.5 billion, to be exact.

The figure was revealed, along with several previously undisclosed details, in a new Recode report outlining leaked transcripts of SoftBank’s first meeting with WeWork employees since its takeover. During the all-hands meeting on Wednesday, SoftBank’s chief operating officer Marcelo Claure stressed the dedication of the Japanese conglomerate to We Company workers.

He also went on to highlight “the commitment that SoftBank has made to this company in the past and now is $18.5 billion,” noting that the sum is “bigger than the GDP of my [home] country” of Bolivia. (Despite Claure’s attempt to contextualize the large figure, Bolivia’s GDP is actually at its all-time high—over $40 billion as of 2018.)

Indeed SoftBank’s investment in WeWork, and the subsequent takeover to salvage the company following its failed IPO, hasn’t gone unnoticed. SoftBank is now said to own about an 80% stake in the unicorn after the board’s approval of its financial package offer on Tuesday, which also saw a hefty bonus handed to ousted CEO Adam Neumann.

The SoftBank bailout has reportedly dropped WeWork’s valuation to about $7 to $8 billion, down from $47 billion last month. Meanwhile, according to a memo from Claure, worried WeWork employees currently facing massive layoffs are being told that the exodus will be done “with dignity.” As Claure wrote in a memo to workers this week, “Yes, there will be layoffs—I don’t know how many—and yes, we have to right-size the business to achieve positive free cash flow and profitability.”

While it’s still unclear what the human damage will look like, some reports are claiming 4,000 WeWorkers could be laid off in the coming weeks.

“It’s not going to be be easy, it’s going to be bumpy roads,” said Claure during the all-hands. “This was a race that we were winning and then suddenly, it’s like we’ve lost momentum, and it’s hard to regain that momentum. We gotta regain the trust of those corporate customers who are going to think twice: ‘Do you really have the financial means?’ We gotta make sure that our employees understand that we are never going to go through the existential crisis we just got through.”

SoftBank’s hold on WeWork appears to already be tightening as its executives make decisions on behalf of the startup’s workforce. It’s unclear whether the lifeline, including more funding, will turn the company around and overhaul its tarnished image anytime soon. 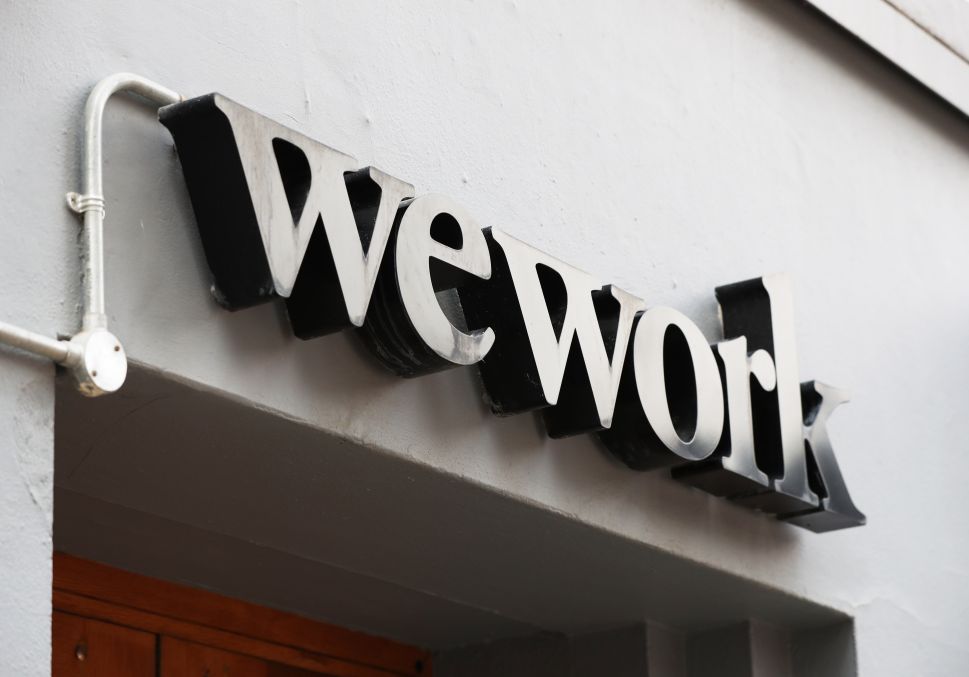