On Wednesday, Sotheby’s announced that the auction house’s autumn series in Hong Kong had resulted in $426 million generated in sales. This is definitely an encouraging figure for stockholders and collectors, considering the fact that the art market has been lately apprehensive about how the current political turmoil in Hong Kong could potentially affect the collective bottom line. Interestingly, Sotheby’s also said that 25 percent of the buyers throughout their Hong Kong series were under 40, indicating that younger, wealthy art enthusiasts all over the world may be coming into their own as influential collectors. Furthermore, Sotheby’s indicated that five works out of the 3,423 lots sold ultimately went for over $12 million.

“Our successful sales series in Hong Kong followed the closing of our acquisition by Patrick Drahi, which returned Sotheby’s to private ownership last week after 31 years of public trading,” Tad Smith, the CEO of Sotheby’s, said in a statement. “The confidence of our consignors this season and the demand demonstrated by buyers throughout our week of sales is a strong market signal as we look forward to our marquee November sales in New York and beyond.”

Indeed, many have speculated about how the Sotheby’s transition into private ownership would affect sales, but it seems as though buyers in 2019 are just as interested as ever in spending $300,272 on things like Yamazaki Single Malt Whisky, which was sold at the Hong Kong Sotheby’s wine auction, or $25.2 million on Nu, the “final masterpiece” by the Chinese-French painter Sanyu.

However, that certainly doesn’t mean that this was Sotheby’s best autumn ever in Hong Kong. In 2013, the same round of sales for the auction house raised $542 million, $116 million more than this year’s results. In 2017, Sotheby’s Hong kong autumn sales totaled “only” $404 million.

It’s hard to explain these fluctuations definitively, but back in September, Kevin Ching, the chief executive of Sotheby’s Asia, struck a chill tone. “Every season there are different poli­cies and factors that might affect buying sentiments and decisions, including the macro­economic environment, economic growth and market expectation, among others,” Ching told The South China Morning Post. “Many of them have been in place for some time, yet we haven’t seen any major impact on our business.”

In other words, 2019’s sales results can’t touch the halcyon days of even a couple of years ago, likely due in part to political circumstances, but $426 million is nothing to sneeze at for Sotheby’s either. 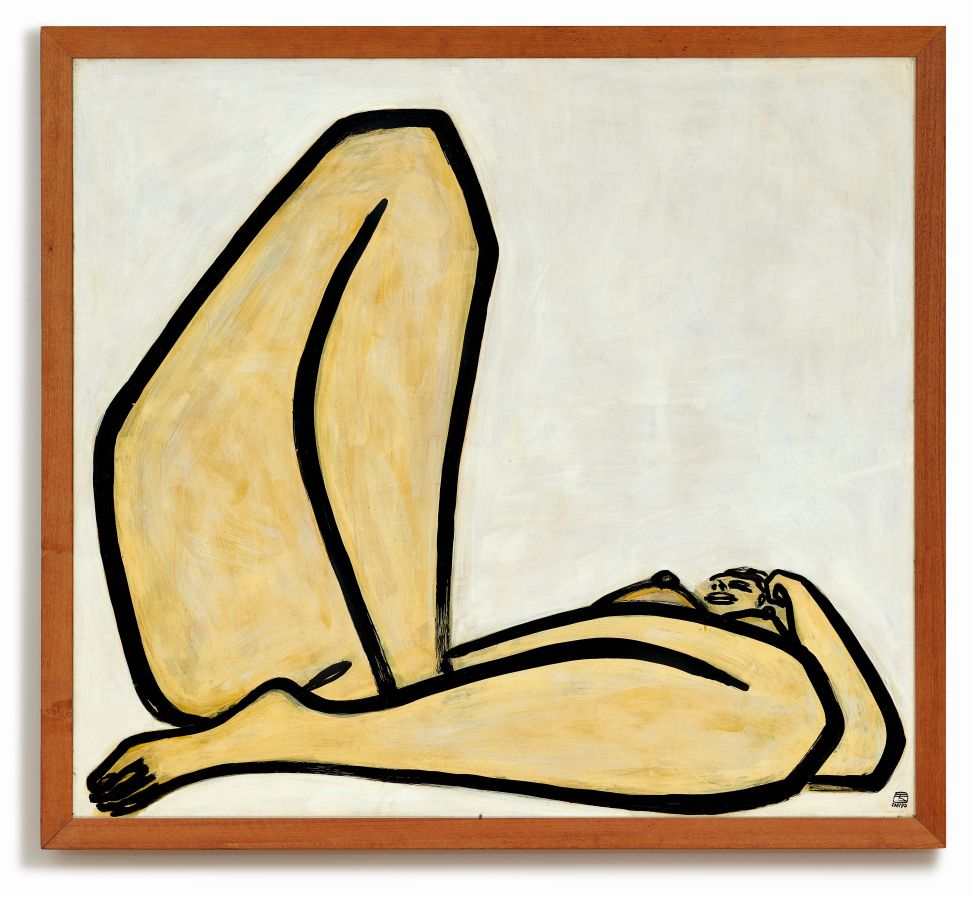