On Monday, Disney and Lucasfilm debuted the final trailer for December’s Star Wars: The Rise of Skywalker, which will bring to a close the epic franchise George Lucas began in 1977. “The saga will end,” the trailer announces as millions of voices suddenly cried out in sadness and were suddenly silenced by the grandness of the preview.

While the Skywalker saga may be concluding, the Star Wars brand will live on. Disney didn’t acquire Lucasfilm for $4 billion not to continue making money. So without further ado, here are all of the live-action Star Wars projects fans can look forward to.

The Mandalorian is set after the fall of the Empire in Return of the Jedi and before the emergence of the First Order in The Force Awakens. It follows the travails of a lone gunfighter (Pedro Pascal) in the outer reaches of the galaxy far from the authority of the New Republic. Jon Favreau (The Lion King) is serving as showrunner and the series has enlisted an absolutely stacked collection of directors from Taika Waititi (Thor: Ragnarok) to Dave Filoni (Star Wars: The Clone Wars, Star Wars: Rebels).

Disney recently screened nearly 30 minutes of The Mandalorian for a group of assorted media and the responses were overwhelmingly positive. The show seemingly blends together elements of serialized Westerns with the cinematic scope of a galaxy far, far away. 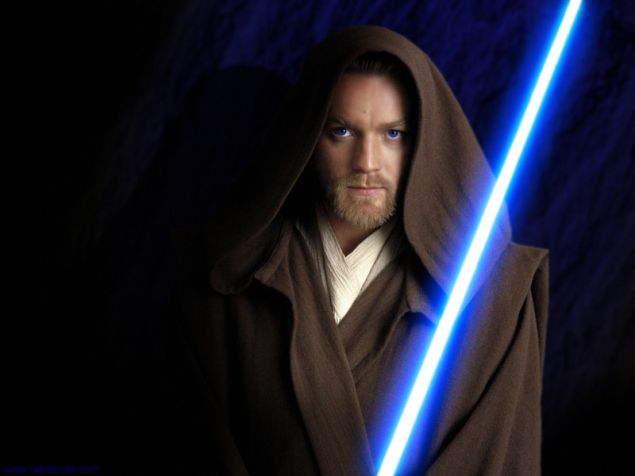 After years of rumors, Disney is finally moving forward with a spinoff for Ewan McGregor’s Obi-Wan Kenobi. However, following the disappointing returns on Solo: A Star Wars Story, the project has been re-developed as an untitled Disney+ series.

McGregor last appeared in the role originally made famous by Alec Guiness in 2005’s Revenge of the Sith. His portrayal of the Jedi master is largely considered a silver lining of the much-maligned prequel trilogy. Lucasfilm head Kathleen Kennedy officially confirmed the new show at Disney’s D23 Expo earlier this year. All of the scripts have been written and filming is scheduled to begin in early 2020. Debora Chow, who directed three episodes of The Mandalorian, will again step behind the camera and Hossein Amini (The Alienist) is writing.

The second live-action Star Wars series will serve as a prequel to 2016’s Rogue One: A Star Wars Story and follow Diego Luna’s rebel spy Cassian Andor. The untitled series will begin production in London next year and follow Cassian during the early days of the Rebellion. Rogue One writer Tony Gilroy will return to pen the scripts.

Details are scarce, but a brief synopsis from StarWars.com reads: “The rousing spy thriller will explore tales filled with espionage and daring missions to restore hope to a galaxy in the grip of a ruthless Empire.”

James Bond in space? We’re all in. 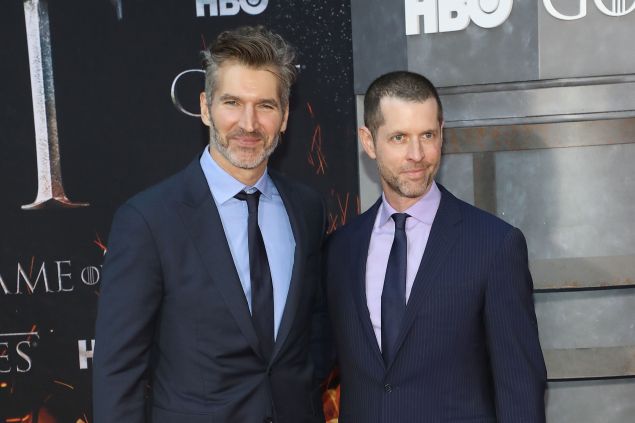 Disney CEO Bob Iger had already announced that the Mouse House would “take a pause” on theatrical Star Wars films following J.J. Abrams’ The Rise of Skywalker. Fast forward three years and we’ll be getting an unknown Star Wars movie written and produced by Game of Thrones creators David Benioff and Dan Weiss.

The duo were hired to create a new series of Star Wars films and Iger confirmed that the 2022 feature will be the first in this new lineup. Plot details are unknown at this time, but it has been rumored that Benioff and Weiss could be adapting the beloved mythology from the Knights of the Old Republic games. 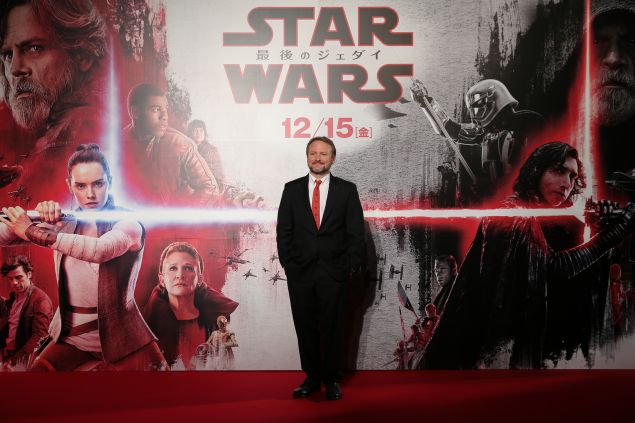 While speaking to Observer, The Last Jedi director Rian Johnson confirmed that he’s still hard at work on his previously announced Star Wars spinoff trilogy. Lucasfilm has not officially said that the 2024 slot belongs to Johnson, but that’s a safe bet assuming his trilogy is still in development. If not, this release date could be reserved for the second feature in Benioff and Weiss’ new series, though the pair will also be busy with their new Netflix deal.

Your guess is as good as ours here. Is it a Johnson-led Star Wars film? Is it the trilogy-capper to the Game of Thrones guys’ new series? We don’t know.

Disney has purposely staggered Christmas release dates between Star Wars and Avatar sequels for the next several years, but we could see this project swapping with Avatar‘s Dec. 17, 2027 slot. Why? Because 2027 will mark the 50th anniversary of A New Hope and it’s hard to believe Disney isn’t planning something big for the occasion. For what it’s worth, Kennedy has admitted in the past that Lucasfilm is discussing how to keep its new generation of heroes around beyond The Rise of Skywalker. 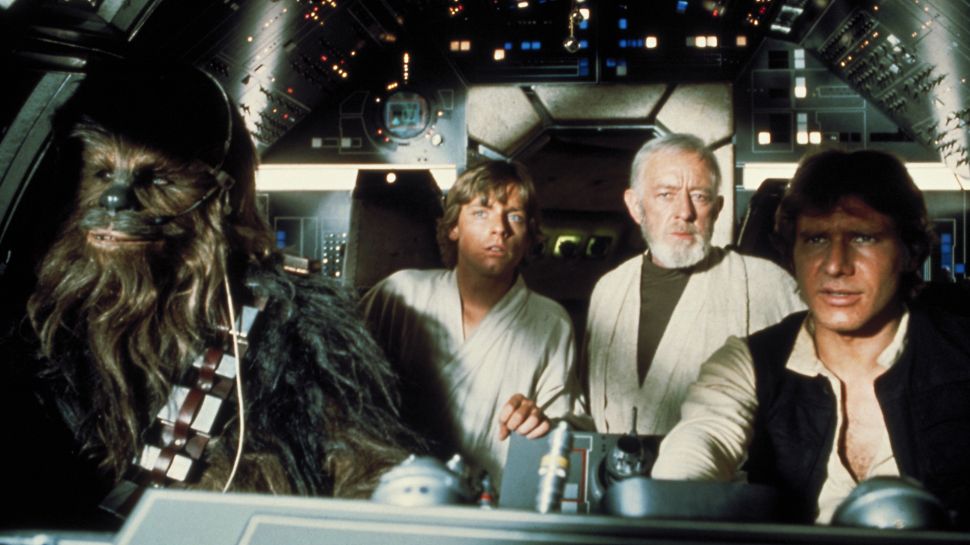