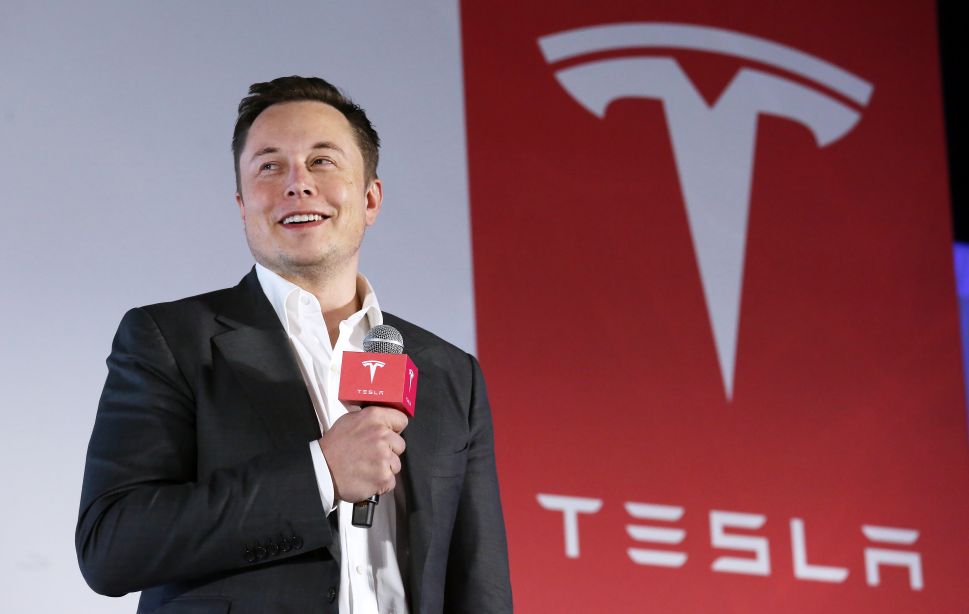 Over the past summer, Tesla lost about a dozen engineers on its Autopilot team after Elon Musk pressured the self-driving unit’s leader Stuart Bowers to leave the company. The staff shakeup sparked a fair share of speculation and panic among Tesla investors over the uncertain future of the company’s ambitious self-driving effort. However, as outlined in Silicon Valley’s tech playbook, no talent problem can’t be solved by a bit of downstream thrift shopping, i.e. a startup acquisition.

Tesla found a great buy just as it kicked off the final fiscal quarter of 2019. According to LinkedIn updates by key staff members this week, Musk’s electric carmaker has acquired Mountain View, Calif.-based DeepScale, a four-year-old, 30-person startup specializing in developing computer vision and perception for autonomous vehicles.

DeepScale founder and CEO Forrest Iandola announced on his LinkedIn page Tuesday that he’d joined Tesla’s Autopilot team as a senior machine learning scientist. “I joined the Tesla Autopilot team this week. I am looking forward to working with some of the brightest minds in deep learning and autonomous driving,” he wrote.

Iandola, barely 30, obtained a Ph.D. in electrical engineering and computer science from University of California, Berkeley before setting out to found DeepScale. Prior to that, he’d had several internships at industry behemoths including Microsoft and Nvidia.

Two sources confirmed to CNBC that Tesla had bought DeepScale “outright,” but were unable to disclose the specific terms.

Until the buyout, DeepScale had raised three venture capital rounds, including a $15 million series A last April led by Steve Cohen’s private investment fund Point72 and Siemens-backed venture fund next47, a $3 million seed round in 2017 and an angel round in 2016.