Tesla is selling more cars than ever and just had another record quarter, but it was not good enough for Wall Street.

The electric carmaker said on Wednesday that it had produced 96,155 and delivered 97,000 vehicles globally during the third quarter. The delivery number set a new quarterly record for Tesla and fell well within the target set by CEO Elon Musk.

Composition of the third-quarter delivery was also in line with Musk’s long-term strategy of breaking into the mass market. For the July-September period, Tesla delivered 79,600 Model 3 cars, or 83% of the total shipment, and 17,400 Model S and X vehicles.

And yet, the number was a tad short of Wall Street’s expectation of 99,000 units, and investors showed their disappointment by tumbling Tesla shares more than 3% after the market bell closed on Wednesday.

Some of the Tesla’s hardcore fans took to Twitter to defend the electric carmaker. “Wall Street analysts keep changing their Q3 delivery estimates until Tesla finally missed one of their unrealistic target[s]. Even the [number beat] 90% of the estimates, all you have to do is just miss one of these stupid analyst’s targets. Boom… headlines come out!” Wrote Vincent, a loyal Tesla shareholder and a popular source for first-hand Tesla news on Twitter.

WallSt analysts keep changing their Q3 delivery estimates until Tesla final miss one of their unrealistic target. Even the # bets 90% of the estimates, all u have to do is just miss one of these stupid analysts’ target. Boom.. headlines come out!

In fact, Tesla would have steadily beat analyst expectations had it had the power to do math for Wall Street. According to estimates complied by Tesla, Wall Street was only expecting 94,422 cars for the third quarter (based on 21 analysts).

The 99,000 number was an average of 12 analysts’ inputs compiled by FactSet.

By any measure, 97,000 was an impressive milestone for Tesla. Not only did it beat the company’s previous record set in the last quarter, the quarterly volume alone was nearly equivalent to Tesla’s full-year delivery just two years ago.

For the remaining three months of the year, Tesla has to sell even harder in order to keep investors happy. The company has said it expects deliveries for 2019 to fall between 360,000 and 400,000 vehicles, which will represent a 45% to 65% increase from 2018. That means the automaker needs to deliver 105,000 cars by the end of December. 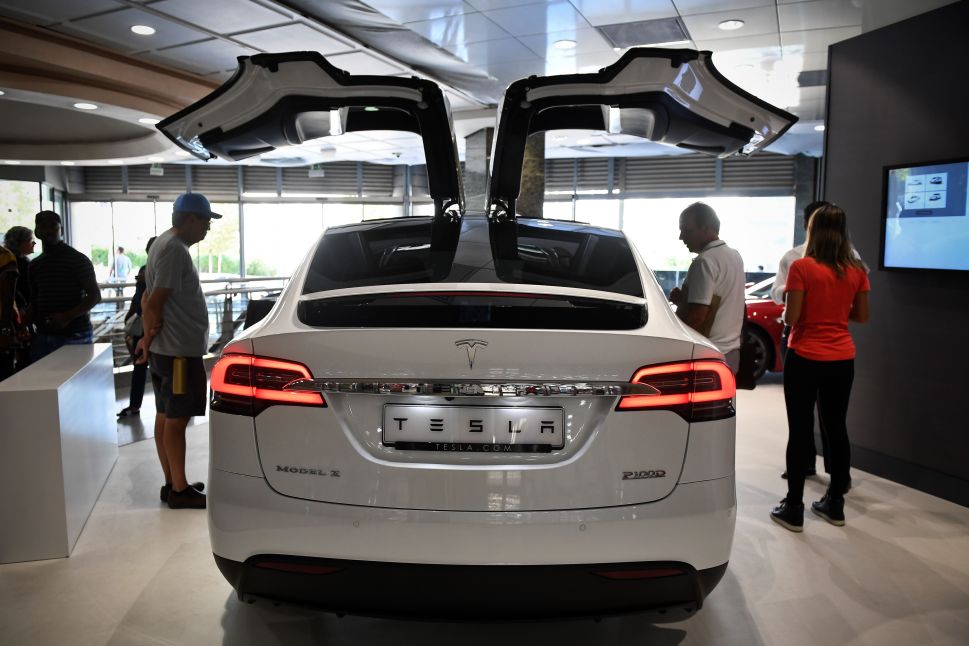