About two weeks ago, Tesla released a groundbreaking assistive driving feature called Smart Summon in its Version 10.0 software update. The feature, touted as the closest thing to true self-driving on the market, allows a driver to remotely fetch his or her car out of a parking space to any destination of choice, as long as the car stays within its owner’s line of sight.

It’s a brilliant invention—when it works, as Tesla’s self-driving head has said. And Tesla’s proud owners couldn’t wait to try it out, with many going to such lengths as to film their first impressions. According to Tesla CEO Elon Musk, Smart Summon was used over half a million times in just a few days after the release.

To be fair, most of those experiences were wildly positive, with video proof that a self-driving Tesla will never hit a man and seems capable of (slowly) navigating the madness of a Costco parking lot.

#Tesla #Model3 driverless thru @Costco parking lot madness thanks to #SmartSummon v10.0 😯😎🚗 @elonmusk was right about parking lots being hard but still nailed it! pic.twitter.com/Q2J45hS9Of

Yet, there have still been some incidents—out of those hundreds of thousands of first tryouts—which show the beta-version software still has room for improvement, not to mention human drivers’ struggles to reconcile an impending self-driving future with the world we drive in today.

Near-Collisions With Another Car (Driven by a Person)

It's not the best but is one of several that show that Smart Summon cannot tell the difference between road and grass and, apparently red curbs.
I have no financial position in $TSLA long or short. My concern is over Tesla's deception regarding safety. pic.twitter.com/VDPZ1UTHtw

Mistaken by a Good Samaritan as a Runaway Car

Another Car (Again, Driven by a Person) Backing Into a Summoned Tesla

So, the lesson is: humans have to stay in control after all. As Tesla warned in its V10.0 release, “It’s the perfect feature to use if you have an overflowing shopping cart, are dealing with a fussy child, or simply don’t want to walk to your car through the rain… [But] those using Smart Summon must remain responsible for the car and monitor it and its surroundings at all times.” 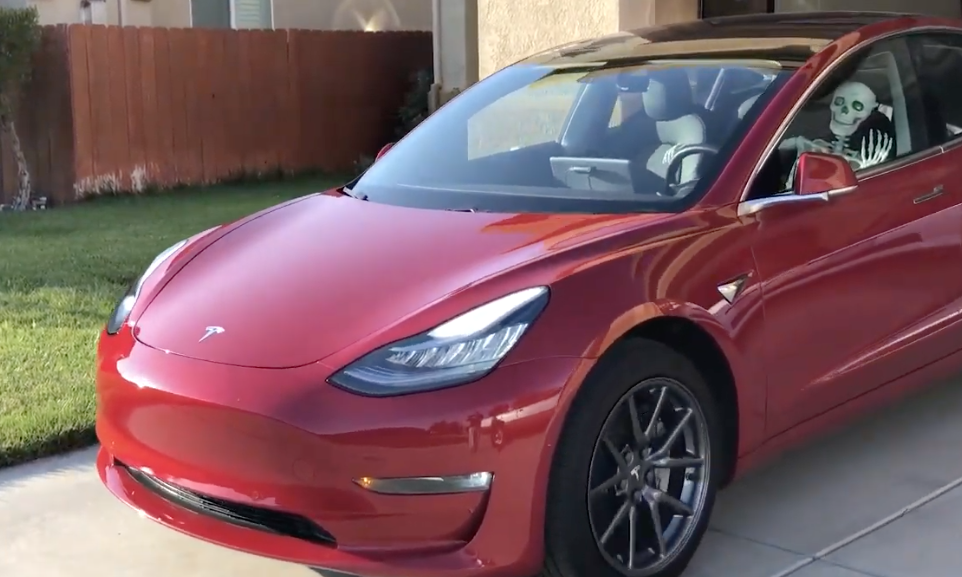