Paul Dano has been tapped to play Edward Nashton in Matt Reeves’ The Batman, Warner Bros. announced Thursday. Though Warner Bros. did not confirm the role, Nashton is believed to be the criminal mastermind The Riddler, who has long been one of the Caped Crusader’s most nefarious villains. Jonah Hill had been in talks with Warner Bros. to play either Riddler or Penguin in the upcoming feature, but negotiations reportedly broke down Wednesday over compensation.

The Batman is rumored to feature a swath of familiar faces from Batman’s rogues gallery. Back in March, Shazam! producer Peter Safran promised that the film would retain the character’s dark tone despite recent DC Films hits such as Aquaman and Wonder Woman embracing a lighter style. Co-writer Mattson Tomlin teased the story to come in a Tweet on Wednesday.

Co-writing THE BATMAN with @mattreevesLA has been a life altering experience and a literal dream come true. I can’t wait for you to see what he has planned for the World’s Greatest Detective!
🦇🦇🦇
https://t.co/bKV348Of5M

This seems to fit with Reeves’ ultimate vision for the upcoming feature. Earlier this year, he compared his story to a “noir” story.

“It’s very much a point of view-driven, noir Batman tale,” he told The Hollywood Reporter. “It’s told very squarely on his shoulders, and I hope it’s going to be a story that will be thrilling but also emotional. It’s more Batman in his detective mode than we’ve seen in the films. The comics have a history of that. He’s supposed to be the world’s greatest detective, and that’s not necessarily been a part of what the movies have been. I’d love this to be one where when we go on that journey of tracking down the criminals and trying to solve a crime, it’s going to allow his character to have an arc so that he can go through a transformation.”

Dano was recently nominated for an Emmy for his role in Escape at Dannemora. Dano directed, co-wrote and produced the critically-acclaimed film Wildlife. His film credits include Love and Mercy,  Prisoners, 12 Years a Slave, There Will Be Blood, Youth and Okja, amongst others.  He is represented by Anonymous Content, WME, Stone, Genow, Smelkinson, Binder and Christopher and Relevant.

Reeves, who directed the last two Planet of the Apes films, came onto the project following Ben Affleck’s departure from the role and director’s chair. Though not officially confirmed by Warner Bros., The Batman is not believed to be connected to Affleck’s iteration within the DC Extended Universe. 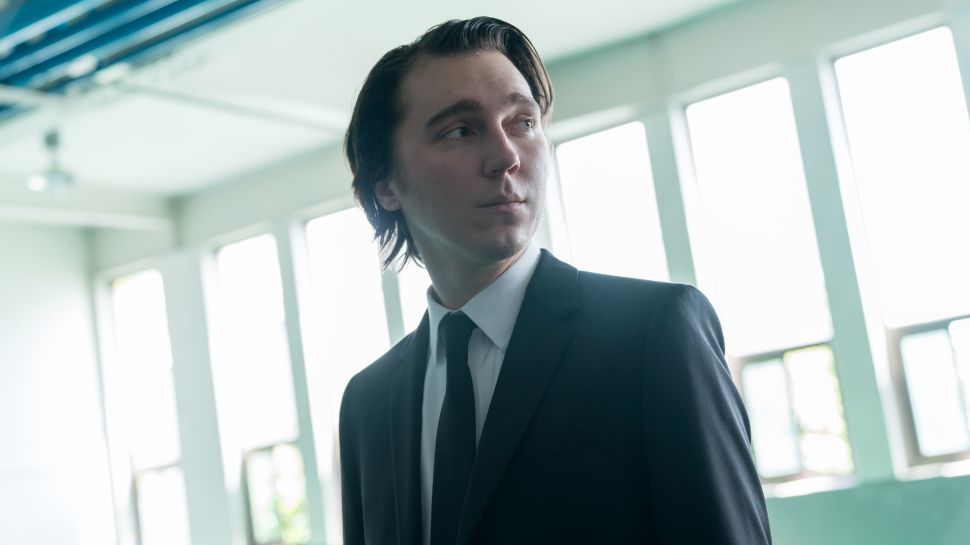