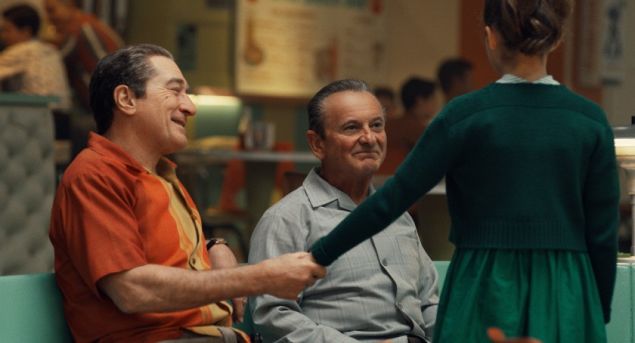 When does The Irishman hit Netflix? Netflix

There seems to be some general confusion among entertainment fans as to when exactly Martin Scorsese’s new Netflix gangster pic The Irishman will become available for viewing. With Netflix attempting to appease the Academy of Motion Picture Arts and Sciences and boost the film’s Oscars prospects with a three week exclusive theatrical run while also serving its online customer base, that confusion is understandable. Fortunately, we’re here to answer all of your Irishman-related questions.

For starters, The Irishman—which stars Robert De Niro, Al Pacino and Joe Pesci—enjoyed its world premiere at the 57th New York Film Festival on September 27 where it drew near-universal rave reactions. If the first responses on social media are anything to go by, Scorsese may have another masterpiece on his hands. But, it’s worth noting that social reactions are often far more positive than the final word, so let’s refrain from making any final judgements just yet.

On November 1, Netflix will provide The Irishman with a limited theatrical release in order to meet the requirements for Oscars consideration and appease naysayers within the Academy (looking at you, Steven Spielberg). The company used the same approach for Alfonso Cuarón’s Roma last year. Both Scorsese and the streaming company had hoped for a wider release, but major theater trains have a strict 90-day exclusivity window and Netflix was unwilling to meet that demand as an online-first service. As such, the three-plus hour epic will finally be made available for streaming worldwide on Netflix three weeks later on November 27.

The Irishman is based on the 2003 book I Heard You Paint Houses by Charles Brandt and details the life of Frank “The Irishman” Sheeran, who claimed to be a real-life hitman working for the mob and was allegedly connected to the murder of legendary gangster Jimmy Hoffa. However, the validity of Sheeran’s tales have been disputed by others, a mini-controversy worth monitoring throughout the Oscars race were the film is expected to be a major player.

The Irishman was initially set up at Paramount Pictures, but the studio ultimately passed due to budget concerns. Scorsese employed costly de-aging technology to portray his leads over a course of decades, reportedly pushing the film’s budget well passed the $145 million mark. 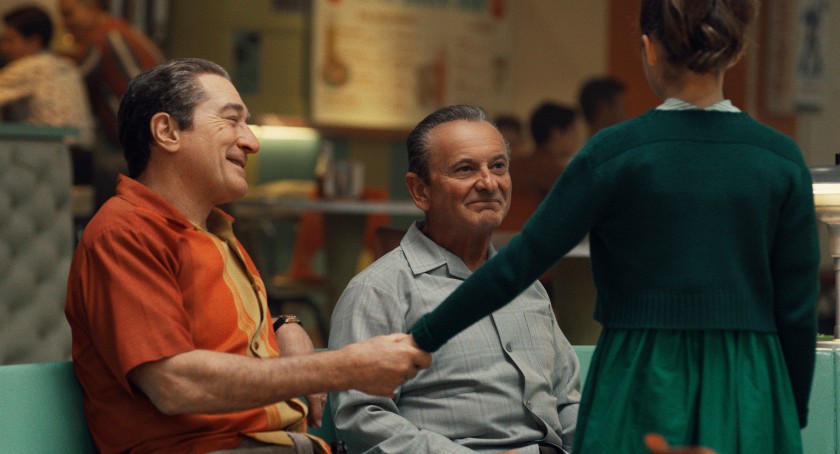