Landscape with a Horseman and His Groom, ca. 1552–61 by Battista Franco. Metropolitan Museum of Art / Public Domain

Centuries before comic books first began to grace newsstands, it was pretty hard to get access to a cheap laugh in Europe in the fifteenth century, especially considering the fact that if you lived during that time period it was pretty likely that you were besieged with a number of health problems and certainly could do with some cheering up. However, a huge breakthrough in etching at the end of the fifteenth century made it possible for techniques that had formerly been constrained to workshops to become available to huge swathes of printmakers and painters. Essentially, drawing a picture on the surface of a metal plate had become further democratized, leading to a huge outpouring of groundbreaking work that spoke to common folk: this is the subject of the Metropolitan Museum of Art’s upcoming exhibition “The Renaissance of Etching” that kicks off on October 23.

The process of etching is so simple, it essentially hasn’t changed since the process involved the decoration of armor. Designs made on a metal plate are cut and infused with acid so that the ink can be retained, and then the resulting image on the plate is transferred onto paper. The exhibition kicks off by focusing on the armor decorator and German printmaker Daniel Hopfer, who is said to have been responsible for originating the practice of etching. The exhibition then shows how artists in other countries interpreted the emerging medium for large audiences, beginning in the late 15th century and moving into the early 16th century. 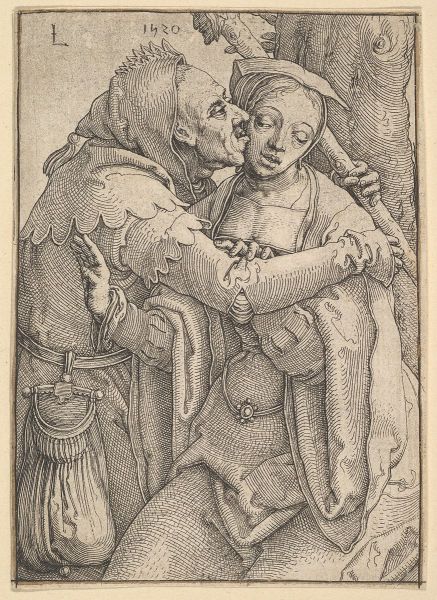 “By focusing on the 60-year period right at the onset of this groundbreaking technology, we are able to observe artists at a time of great experimentation and creativity,” Nadine Orenstein, the Met’s Drue Heinz Curator in Charge of Drawings and Prints, said in a statement. “The exhibition will show the dissemination of information between artists and their individual desire to embrace etching in creative ways—from Dürer’s dense networks of lines in Germany to Parmigianino’s use of colored inks in Italy, each artist tried to make the medium distinctive and unique.”

Indeed, the range on display throughout the exhibition’s 128 offerings is remarkable. The German master Albrecht Dürer made etchings that were Biblical and melancholy but also somehow trendy—his designs wouldn’t look out of place on a 2019 tarot card. Similarly, the Netherlandish printmaker Lucas van Leyden’s “A Fool and a Woman” is almost too relatable to anyone who’s ever been accosted by an inebriated idiot, proving that the more things change, the more they stay the same. 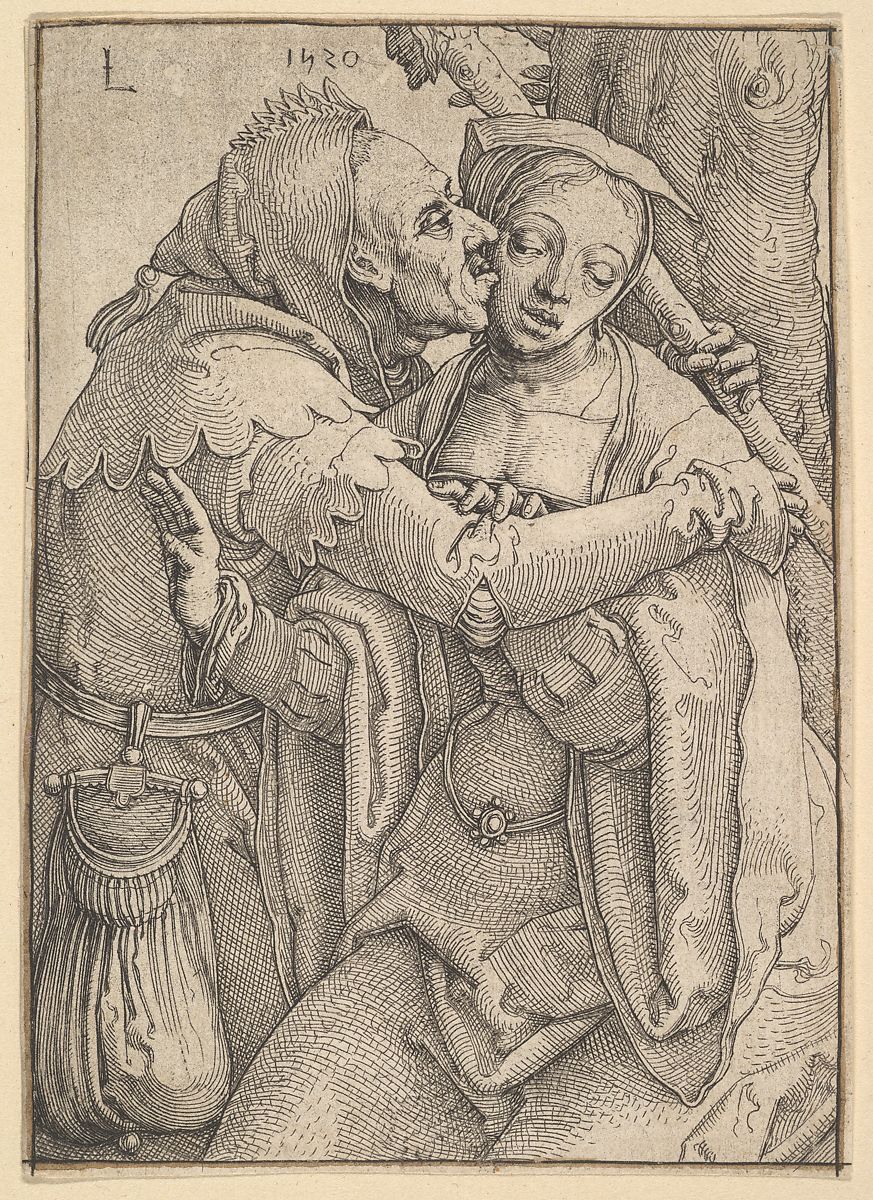