Mark Zuckerberg’s latest update on Facebook’s content policies regarding political ads (which is none) has not only inspired actions from his fellow social media chief, Jack Dorsey, who announced on Wednesday that Twitter would ban all political ads, but has also drawn ire from one of his old enemies, Aaron Sorkin, the screenwriter behind the 2010 film The Social Network, a biographical drama about Zuckerberg’s founding of Facebook.

In an open letter to the Facebook CEO published by The New York Times on Thursday, Sorkin drew comparisons between Zuckerberg’s recent public addresses advocating for free speech and Facebook’s drastically different treatment of his screenplay a decade ago.

“I didn’t push back on your public accusation that the movie was a lie because I’d had my say in the theaters, but you and I both know that the screenplay was vetted to within an inch of its life by a team of studio lawyers with one client and one goal: Don’t get sued by Mark Zuckerberg,” Sorkin wrote. “It was hard not to feel the irony while I was reading excerpts from your recent speech at Georgetown University, in which you defended—on free speech grounds—Facebook’s practice of posting demonstrably false ads from political candidates.”

Sorkin, who’s known for writing TV series and movies focused on political and media themes, including The West Wing and The Newsroom, took issue with several political ads with outright false information about 2020 presidential candidates currently circulating on Facebook and warned Zuckerberg that not fact checking these ads is not “defending free speech,” but “assaulting truth.”

“Right now, on your website, is an ad claiming that Joe Biden gave the Ukrainian attorney general a billion dollars not to investigate his son,” he wrote. “Every square inch of that is a lie and it’s under your logo.”

Back to the topic of The Social Network, Sorkin vividly recalled how Facebook’s management team pushed him to revise his screenplay to the last minute and how offended Zuckerberg’s right-hand woman Sheryl Sandberg was after seeing the final product for the first time. Toward the end of his letter, Sorkin wrote:

Even after the screenplay for ‘The Social Network’ satisfied the standards of Sony’s legal department, we sent the script—as promised over a handshake—to a group of senior lieutenants at your company and invited them to give notes. (I was asked if I would change the name of Harvard University to something else and if Facebook had to be called Facebook.)

After we’d shot the movie, we arranged a private screening of an early cut for your chief operating officer, Sheryl Sandberg. Ms. Sandberg stood up in the middle of the screening, turned to the producers who were standing in the back of the room, and said, “How can you do this to a kid?” (You were 27 years old at the time, but all right, I get it.)

I hope your COO walks into your office, leans in (as she suggested we do in her best selling book), and says, “How can we do this to tens of millions of kids? Are we really going to run an ad that claims Kamala Harris ran dog fights out of the basement of a pizza place while Elizabeth Warren destroyed evidence that climate change is a hoax and the deep state sold meth to Rashida Tlaib and Colin Kaepernick?”

The point is, these unpleasant memories wouldn’t even exist, if Zuckerberg had believed so strongly in free expression all along, like he recently claimed.

“Now you tell me. If I’d known you felt that way, I’d have had the Winklevoss twins invent Facebook,” the writer concluded. 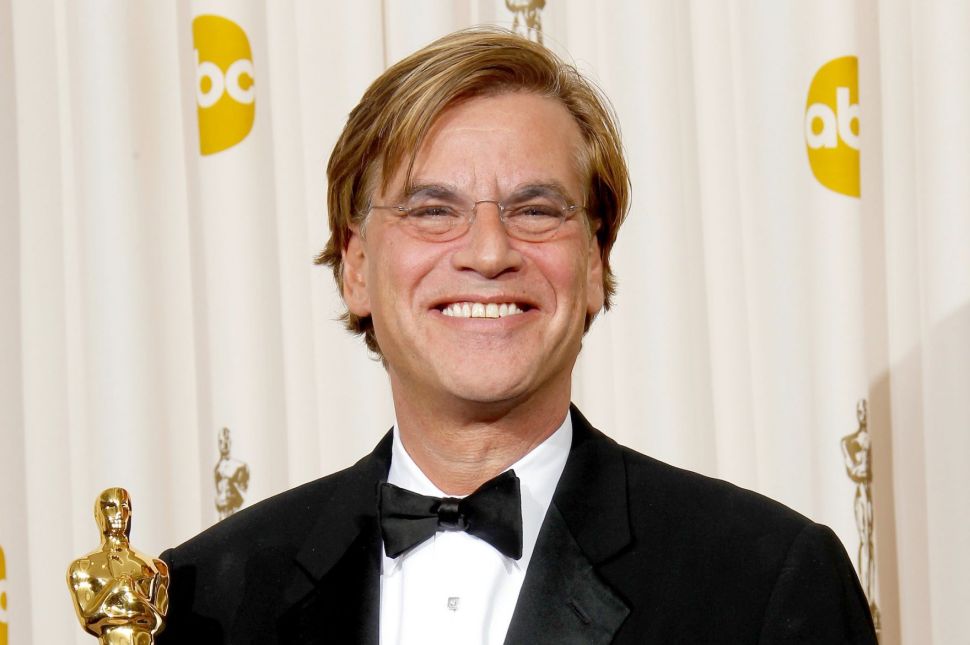