When Erika Cheung was offered a lab associate job at Theranos in 2014, she was a 22-year-old chemist fresh out of the University of California, Berkeley who saw the blood testing startup’s founder and CEO Elizabeth Holmes as a role model.

However, just one month into her career, she noticed something was not right: Theranos’ blood testing equipment would consistently fail quality control during blood sample testing. After several failed attempts to raise her concern to Theranos executives, Cheung reported her findings to federal health regulators and left the firm after just seven months on the job.

Not long after, the Theranos case ballooned up into a huge fraud exposé thanks to Wall Street Journal reporter John Carreyrou’s investigative work. And Cheung became known as one of the earliest whistleblowers, as her name appeared in public court records during the subsequent government probe.

Cheung, now 28, lives in Hong Kong and works on her own nonprofit, advising the next generation of health care entrepreneurs on how to build companies and products in a legal and ethical way. Speaking to Observer this week at CB Insights’ Future of Health Conference in New York City, Cheung reflected on the crazy turn of events five years ago and shared her tips for first-time startup workers on how to spot red flags among their employers.

“Before you get the job, make sure you do the research,” she said. “Talk to other people who are already working at the company and figure out what’s going on internally. Just sending them a LinkedIn message, for example, can be a really valuable thing.”

“If you start seeing red flags, get a sense of whether it’s just me (because I’m inexperienced) or something is really wrong. And document everything,” Cheung added. “If you don’t feel you are an expert in whatever the issue is, go consult people who are, either externally or someone you can trust within the company.”

Cheung said she had never wanted to go on the record when she decided to report wrongdoings at Theranos. But it eventually became inevitable after she was subpoenaed by federal prosecutors in the fraud investigation, which led to her name appearing in public records.

“So, realize your own intention to speak up. And prepare yourself a little bit,” she said. “If you want to come forward, understand the implications and how serious they might be.”

Cheung was lucky enough to have left Theranos before the scandal blew up, finding a job at another biotech company. But she ultimately decided to leave the American tech scene and moved to Asia.

“A big reason I switched to the investment side of health care was that I often see very good products coming out of labs backed by scientific integrity. But they are not getting funded. So I really wanted to figure out what was the issue here: What are investors looking for? And what are the financial incentives for people to build these companies?” Cheung said, explaining the reasoning behind her big move. 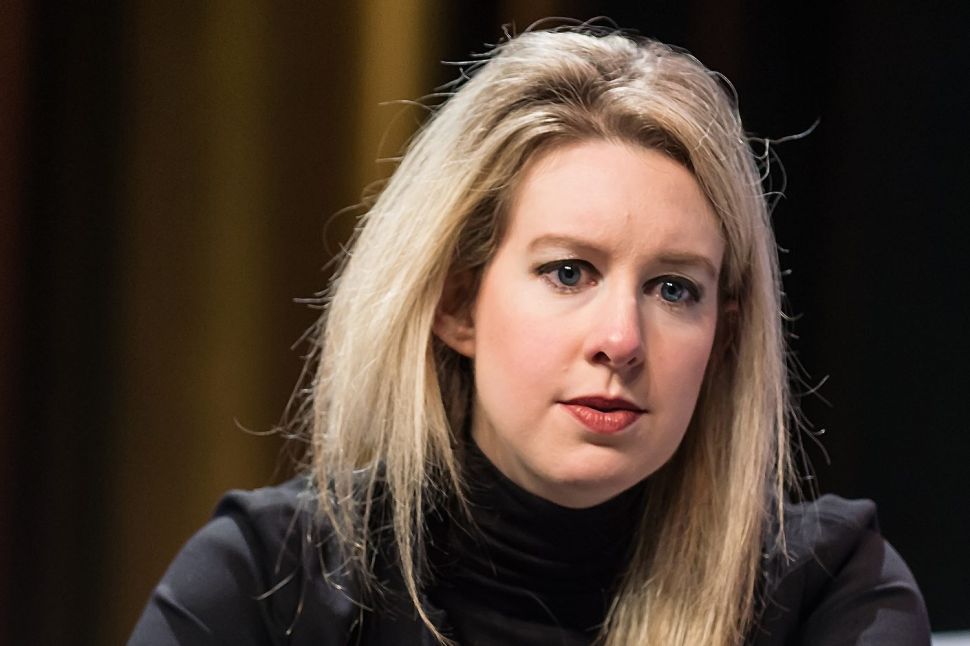