The first six episodes of HBO’s new comic book series Watchmen, created by Lost and The Leftovers veteran Damon Lindelof as a pseudo-sequel to the original graphic novel, is rarely shy about flaunting its expansive scope and ambitious goals. Not to worry—Lindelof effectively blends kinetic action set pieces with quieter human moments upon the vast canvas he is painting. But with such a considerable undertaking, it’s fair to question how sizable of an investment HBO made into Lindelof’s vision and if the audience numbers support such a gamble.

HBO spends an estimated $2.5 billion on content per year, compared to the $15 billion spent by Netflix in 2019. There are no official budgets listed for Watchmen, but the newly formed WarnerMedia did add an extra $500 million to HBO’s annual budget. Given the production value, talent involved, and complexity of Watchman, we can safely assume it was a very expensive dream to turn into a reality. So, are enough people watching it to justify the costs?

For linear comparison, the first episode of Game of Thrones drew 2.2 million live viewers while Westworld notched 1.6 million. The first season of GoT would go on to average 2.52 million live weekly viewers with Westworld averaging 1.82 million. Those numbers rose considerably when accounting for delayed viewing across all platforms.

While you’d like to see the raw traditional live viewership numbers for a potential flagship heir-apparent such as Watchmen in the same ballpark, HBO is capable of cultivating a somewhat soft opening series into a full-blown critical and commercial success.

Bill Hader’s Barry, now the network’s second highest-rated series in the coveted 18 to 49 demographic, premiered with just 564,000 live viewers in 2018. But as critical acclaim crescendoed and buzz began to build, it added viewers throughout its rookie run. Season 2, which aired earlier this year, averaged a healthy 1.6 million live viewers.

Succession is a similar example of extended-release success. Though the show remains low-rated—Season 2 averaged just 600,000 weekly live viewers and is outside HBO’s top 10 most-watched shows—it’s also being hailed as the best drama currently on television by several critics. The second season is expected to be a major force at the next Primetime Emmy Awards. Given the overwhelmingly positive reaction to Watchmen—it currently holds a 93% on Rotten Tomatoes and 85 on Metacritic—a similar path could lie ahead.

We also must take into account the fact that linear television viewing continues to shrink in the streaming era.  Live+3 Day and Live+7 Day measurements better reflect the on-demand viewing habits of today and once those numbers come in, we’ll have an even better idea of Watchmen‘s initial reach. But so far, so good for the rookie series. 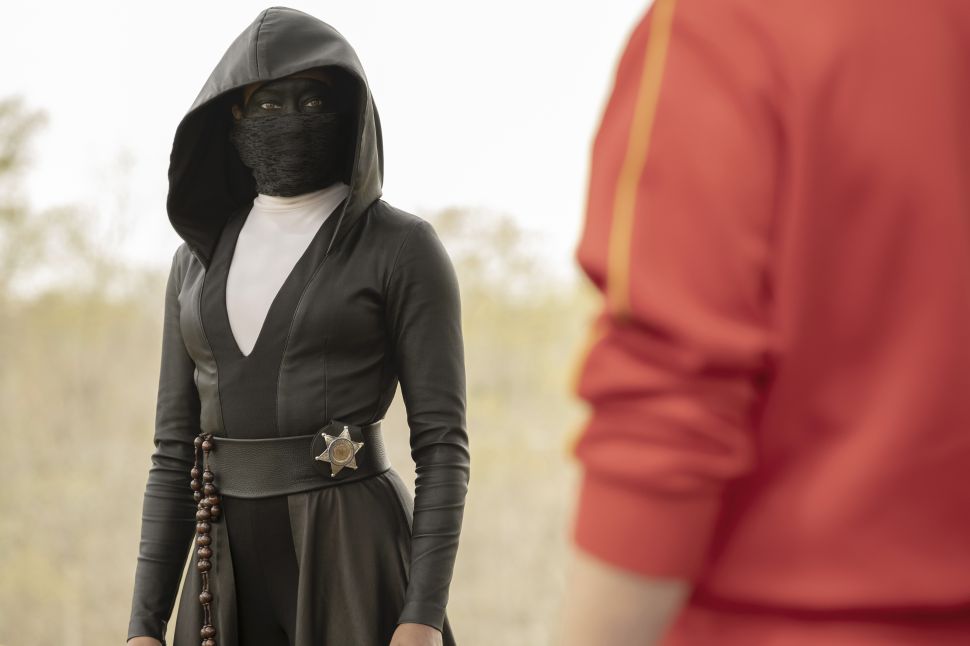