More people than ever on using Twitter everyday, but the microblogging platform isn’t turning its huge user base into dollars fast enough.

Quarterly revenue came in at $824 million, a 9% jump from a year ago but missing Wall Street expectations of $874 million. Profit netted $37 million, or $0.05 per share, far below the $161.5 million analysts had expected.

The company said the financial shortfall was due to “a number of headwinds,” including slow growth in advertising revenue, which contributed nearly 90% of total sales, partly driven by a change of ad formats and product bugs that discouraged advertisers from signing up on the site.

For example, Twitter was found to have improperly collected device-specific user data even when users selected “no” in the privacy setting. Upon realizing the misconduct, Twitter shut off the feature completely, which limited its ad targeting ability and sales.

Twitter CFO Ned Segal warned that the headwinds that affected third-quarter results are likely to drag into fourth-quarter performance as well.

Earlier this month, Twitter admitted that the company had “inadvertently” shared email addresses and phone numbers that users uploaded for security purposes with advertisers.

And yet, Segal said he’s happy with the overall progress Twitter has made in the past quarter. “We feel really good about the progress made, yet we still feel accountable for the issues that came up and we intend to address them,” he told CNBC Thursday morning after the earnings release. “The work we’re doing on our consumer product, these are the right places for us to be spending our time right now.”

By the end of the third quarter, Twitter had 145 million daily users. 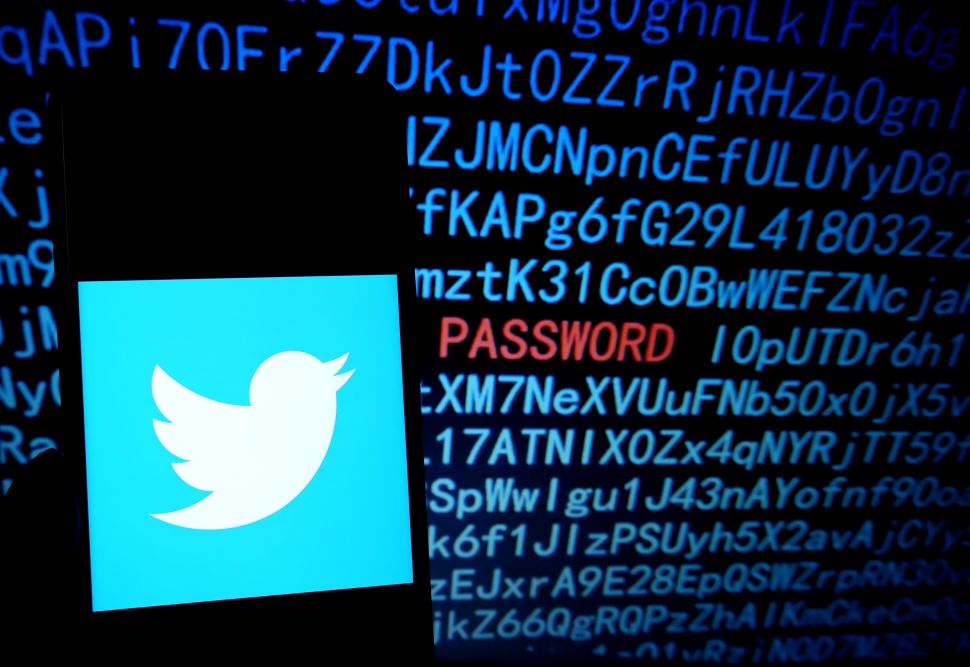