Uber wants to run more aspects of customers’ daily lives, with a focus on the all-important eating and commuting.

The company just acquired a majority stake in Cornershop, a Santiago, Chile-based grocery delivery startup, according to Bloomberg. Cornershop—which currently operates in South America, Mexico and Toronto, Canada—will help contribute yet another service to Uber’s platform, which currently offers rideshare and takeout via Uber Eats.

SEE ALSO: Is Your Uber Driver Giving You a Lift in a Recalled Vehicle?

Ironically, this isn’t the first time Cornershop has been sought after by a giant American company. Before Uber set its sights on the startup, Walmart attempted to drop $225 million on the young company, only to have the Mexican government (where Walmart planned to operate it) shoot down the acquisition over “antitrust” concerns.

The Uber purchase is the latest attempt at monetization by the tech unicorn, which went public earlier this year and has struggled to keep its shares from dipping since. CEO Dara Khosrowshahi has been on a mission to help Uber turn a profit following a decade of major quarterly losses. The acquisition will also allow Uber to compete with other food delivery services like Instacart and Amazon’s Prime Now.

“Whether it’s getting a ride, ordering food from your favorite restaurant, or soon, getting groceries delivered, we want Uber to be the operating system for your everyday life,” Khosrowshahi said in a statement.

Indeed, this “operating system” has been coming together on Uber’s official app for some time. For example, the company recently announced it will be incorporating its growing Uber Eats platform into the Uber app to help market it to more customers.

It’s unclear where Uber will have Cornershop operate, though its CEO Oskar Hjertonsson said the merger will allow it to expand into “many more countries around the world.”

The acquisition deal is expected to be completed by early 2020. 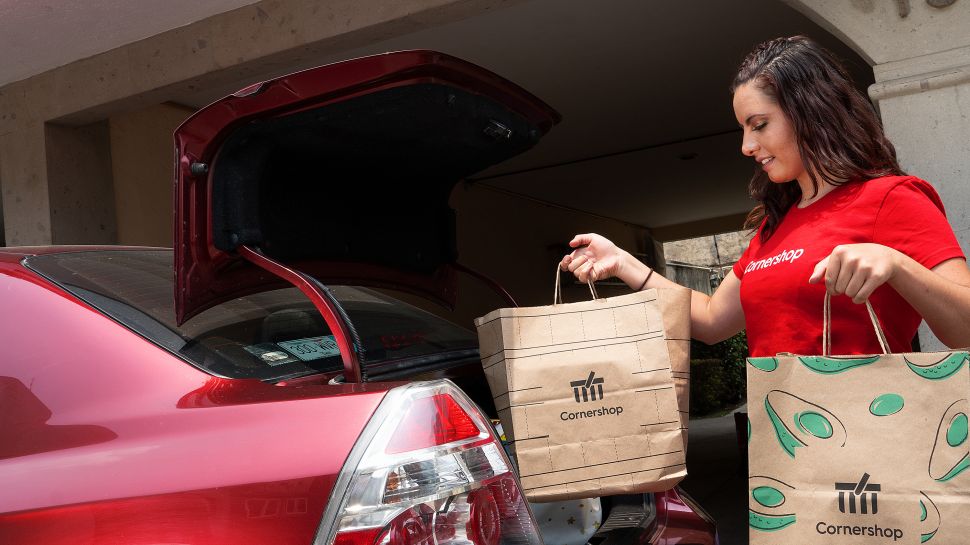