Uber announced Uber Money over the weekend, unveiling lofty plans to evolve into a full-fledged financial services company. Uber Money is “a team within Uber working on financial products and technologies that deliver additional value for the Uber community, all at Uber speed,” wrote head of Uber Money Peter Hazlehurst.

The division will encompass an array of products, including a buildup on Uber Cash within its rewards program. The bulk of the products are designed for the company’s four million-plus contracted drivers, promising them faster and more seamless pay. However, Uber is also “relaunching” its Uber Credit Card partnership with Barclays in order push for more uses of its services. “Cardmembers will now receive 5% back in Uber Cash from spending across the Uber platform, including Uber Rides, Uber Eats and JUMP bikes and scooters,” said Hazlehurst.

SEE ALSO: Square’s Head of AI on How Machine Learning Is Changing Commerce

“Uber, at its core, has always been a fintech company. From the beginning, a frictionless payment experience has been a key piece of their value proposition,” Holly Glowaty, co-founder of branded currency conference Flourish, told Observer. “Now, Uber has acknowledged the huge opportunity they have to cut down on fees that other companies simply cannot get around.”

Committing to digital currency is no surprise for the transportation company. The Uber Money announcement follows a $500 million investment it received from PayPal earlier this year, which was said to extend the duo’s ongoing partnership. As for its already growing Uber Cash rewards, Uber may have overcomplicated things with the new big bank-esque offerings. With reports already claiming a decrease in retail partner rewards and an emphasis on rewarding heavy rider and Uber Eats use, Uber’s shift to focus on finance could turn off its most loyal power users, Glowaty explained.

“The best rewards programs and payment systems are simple to follow. No one wants their money to be complicated,” she continued. “It’s why people liked Uber in the first place; paying for a cab was awkward and they fixed that!”

Then again, part of rebranding as a financial institution is utilizing the jargon consumers have become accustomed to. “They have Uber CASH and Uber Cash (paying with cash vs. paying with Uber’s branded currency),” explained Glowaty. She went on to list other confusing options, like riders’ ability to pay with Uber credits, a traditional credit card or the official Uber Credit Card. Not to mention, the app’s popular voucher program and gift cards, which offer discounted rides.

But it’s still unclear whether beefing up its digital payment products will actually help Uber turn a profit, which CEO Dara Khosrowshahi has been promising since its May IPO. Robert R. Johnson, professor of finance at Creighton University’s Heider College of Business, says the announcement only reinforces Uber’s “weak” business model. Johnson noted his skepticism is reflective of Uber’s infamous net losses, which it has incurred “since inception.”

“Uber operates in the ride hailing, personal mobility, food delivery, freight and driverless vehicles markets and is yet to exhibit a clear path to profitability in any of them—and all of those sectors face stiff competition,” Johnson explained. “The firm has proven it can grow revenues, but has also proven adept at growing costs.”

As Uber fights to stop its often-criticized cash bleeding, it may need to refine its robust digital wallet program, which the company is gearing toward both drivers and riders, before pinning profitability hopes on it.

“They need to unify their payment options, systems and terminology,” Glowaty concluded. “They have the capability to do so, and now they are focusing on it. I do think it is a massive opportunity they are finally acknowledging with the formation of Uber Money.” 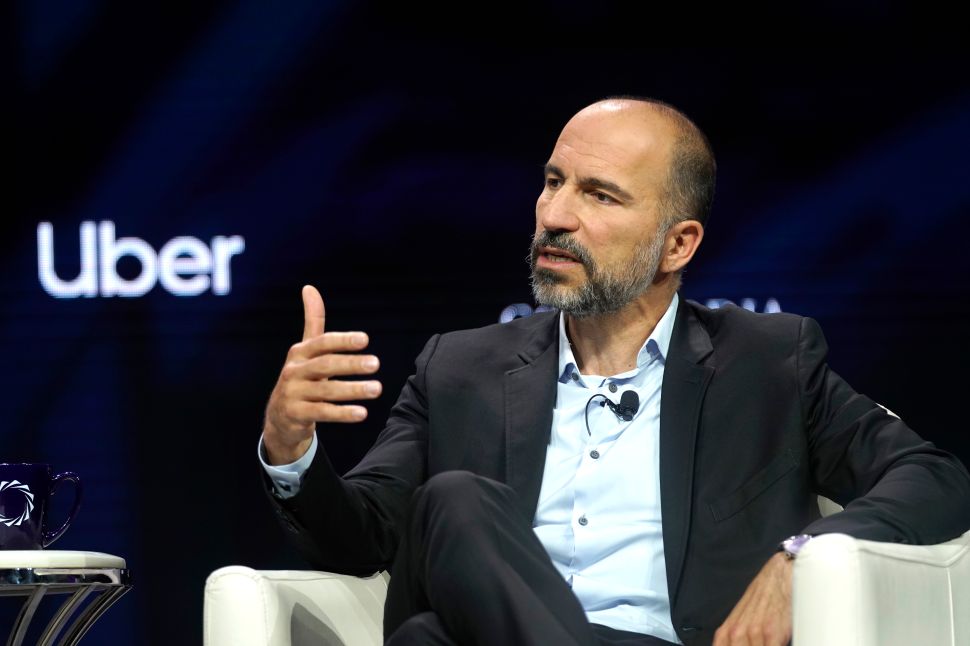