Sports apparel maker Under Armour announced on Tuesday that its founder and longtime CEO Kevin Plank will step away from the chief executive role at the end of this year and be replaced by his top lieutenant, chief operating officer Patrik Frisk.

Plank will remain as the company’s executive chairman and brand chief.

SEE ALSO: Beyoncé Allegedly Left a Reebok Meeting Due to Lack of Diversity

The corner office shakeup came amid Under Armour’s struggling sales in its largest market, North America, as well as a shaky corporate image tainted by media exposés about Plank and other company executives’ controversial conduct.

Last week, Under Armour dazzled the sportswear industry with a spacesuit made in collaboration with Richard Branson’s Virgin Galactic for its future space travel customers. Plank said making a spacesuit was an “incredible opportunity” to showcase Under Armour’s innovation “at the highest level.”

In its latest quarter, the company posted a 3% decline in the North American market, which accounted for over 60% of its total sales. Under Armour then slashed revenue forecasts in the region, causing company shares to tumble more than 20% since their summer peak.

Frisk joined Under Armour in 2017 from footwear retailer, the Aldo Group. Despite his short tenure, Plank said he would be the “right person” to lead Under Armour into its next chapter.

“As my partner during the most transformative chapter in our history, he has been exceptional in his ability to translate our brand’s vision into world-class execution by focusing on our long-term strategy and re-engineering our ecosystem through a strategic, operational and cultural transformation,” Plank said in an announcement on Tuesday.

Plank, a former University of Maryland football player, founded Under Armour in his grandmother’s garage in 1996 and has since served as its CEO and public face.

Last November, at the height of the #MeToo movement, a Wall Street Journal report revealed that Under Armour executives had often visited strip clubs with athletes and co-workers and paid with corporate credit cards.

The story, which Plank and Frisk admitted was “tough to read,” prompted the management to stop the practice in a bid to repair the company’s culture. 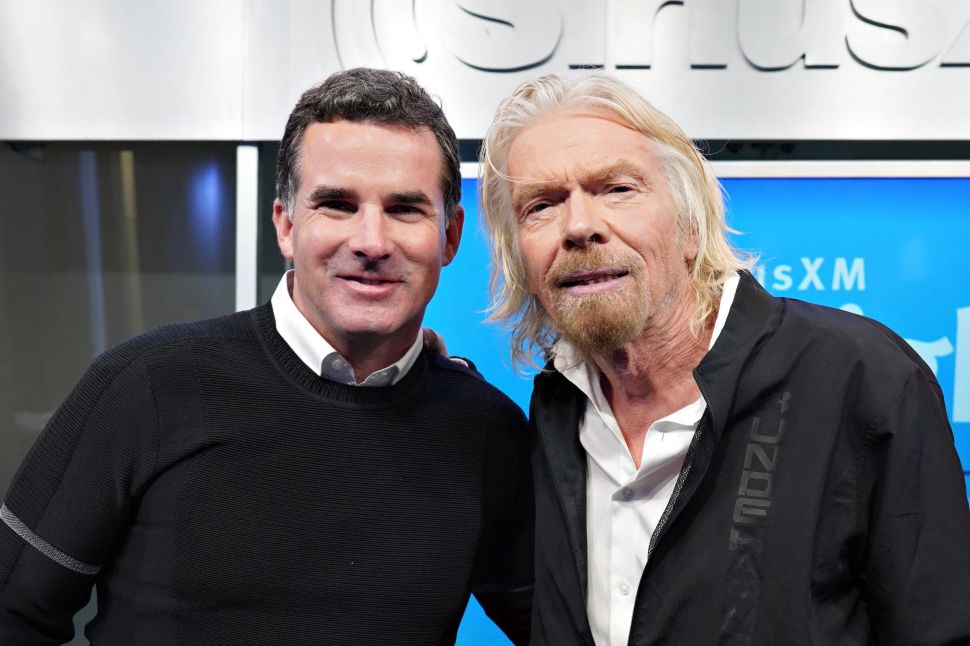