Welcome to an everything-is-connected-world where Washington’s intensifying geopolitical struggle with China is cutting into lab research at America’s most prestigious universities.

On Wednesday, the Massachusetts Institute of Technology said it was reviewing its research partnership with Chinese artificial intelligence (AI) startup, SenseTime, after the company—along with seven other Chinese tech firms—was declared a national security threat and blacklisted by the U.S. Commerce Department.

The department alleged that these companies assisted the Chinese government in anti-human rights activities targeting Chinese Muslims in the country’s Xinjiang autonomous region and urged all U.S. companies to sever business ties with them.

The government’s action effectively prohibits any U.S. companies from doing business with those named firms.

SenseTime, co-founded by MIT-educated Chinese engineer Tang Xiao’ou in 2014, is best known for supplying facial recognition technologies and equipment for the Chinese government’s nationwide surveillance programs. Though the relationship is seen as problematic by Silicon Valley standards, SenseTime’s massive government contracts have helped it attract generous venture fundings from investors including SoftBank.

According to its CEO Xu Li, the company is currently valued at $7.5 billion, making it the highest valued AI startup in the world.

SenseTime was MIT’s first partner in the MIT Quest for Intelligence initiative, an AI research program formed last year with the stated goal to “drive technological breakthroughs in AI that have the potential to confront some of the world’s greatest challenges.”

Since then, SenseTime has funded 27 projects led by MIT researchers in areas like natural language processing and biotech.

Now, MIT is set to lose that gold mine.

“MIT has long had a robust export controls function that pays careful attention to export control regulations and compliance,” the university said in a statement on Wednesday. “MIT will review all existing relationships with organizations added to the U.S. Department of Commerce’s Entity List, and modify any interactions, as necessary.”

“We are deeply disappointed with this decision by the U.S. Department of Commerce,” a spokesperson for SenseTime said in a statement. “We will work closely with all relevant authorities to fully understand and resolve the situation.” 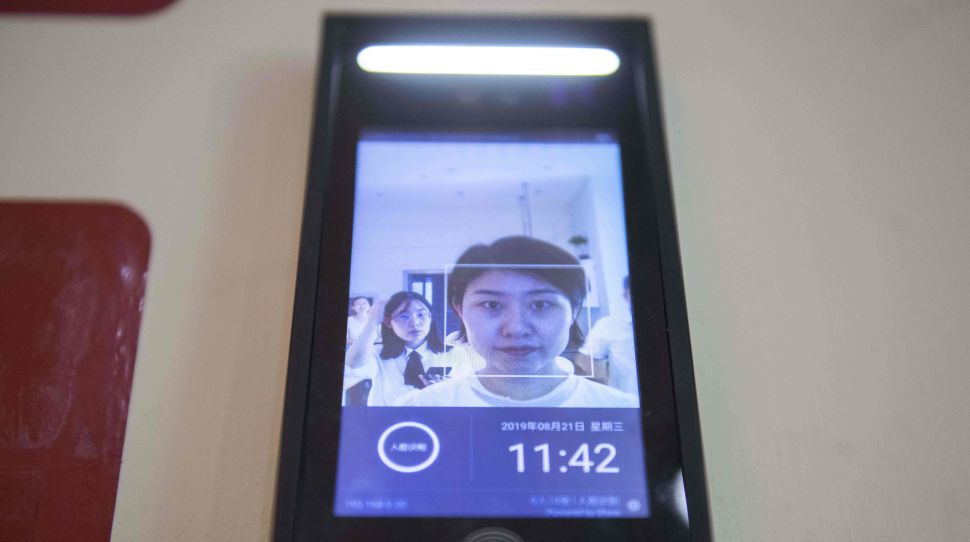