Since launching in 2010, Warby Parker has arguably single-handedly changed how consumers buy prescription eyewear. Today, the startup enters its next frontier with the launch of its inclusive “extended sizes” collection.

If you’ve ever shopped for glasses, you’ve probably experienced the agony of finding—not just the perfect style—but fit that no amount of in-store adjustments can provide. After nearly a decade of customer feedback, New York-based Warby Parker created its new collection featuring five proportional sizes, ranging from “extra narrow” to “extra wide” and even including low bridge options. It will feature 27 styles, including the bestselling Percey, aimed at fitting every face (and head).

“We have advantages in that we are a direct-to-consumer brand, and so we get so much data and so much feedback from our customers who are actually buying and shopping for the product,” co-founder and co-CEO Dave Gilboa told Observer during a recent interview.

“We started getting feedback from our customers saying, ‘I love these styles, but you don’t have anything that fits me’ or ‘you only offer one frame that fits me,'” he explained. “And so we took all that feedback and said ‘let’s actually put some data around this and understand the problem.'”

While the company didn’t want folks with narrow or wide faces “to feel like second class citizens” being forced to choose from current standardized sizes, the team also wanted to avoid simply tacking on a couple of “extended” styles, which has become a fashion industry standard. And so a two-year-long process began.

In what Gilboa calls a “combination of art and science,” the project brought together the company’s research and development, data science and product strategy teams, who used Apple’s ARKit and TrueDepth camera to develop custom software which analyzes fit. After analyzing thousands of people’s heads and faces, they combined the data with Warby Parker styles. Eventually, the company tested 3D-printed models with volunteers across various demographics before bringing the new glasses to market.

Gilboa said the fact that Warby’s business model is “very different from traditional wholesale relationships” also contributed to identifying the lack of customization in the prescription eyewear market. “If we were a wholesaler, we’d only get a report from the stores confirming what sold well and what didn’t,” he said, noting that it wouldn’t include many interactions with the end consumer. “We probably would have missed how big of an opportunity this is.”

The company—which currently offers its popular virtual and at-home try-on programs, as well as in-store shopping experiences—has found its general “medium frame” sizes to be the bestsellers. This is no surprise, as most brands designing for the “general population” will find that average measurements tend to cater to the biggest number of customers. However, this strategy is also what leads to a lack of diverse sizing across fashion and retail consumer products, explained Gilboa. “You’re going to miss people on either end of the curve.”

“It’s important to understand where there are gaps, and now we have a statistical model where anytime we design a frame, we can see the percentage of the population where that frame will fit well,” he added.

Marking the biggest new collection Warby Parker has ever introduced, Gilboa stressed the excitement around the company unlocking new options for “as broad [of a] population as possible.” And yes, the extended sizes will still start at Warby’s famous “$95 a pair” rate. 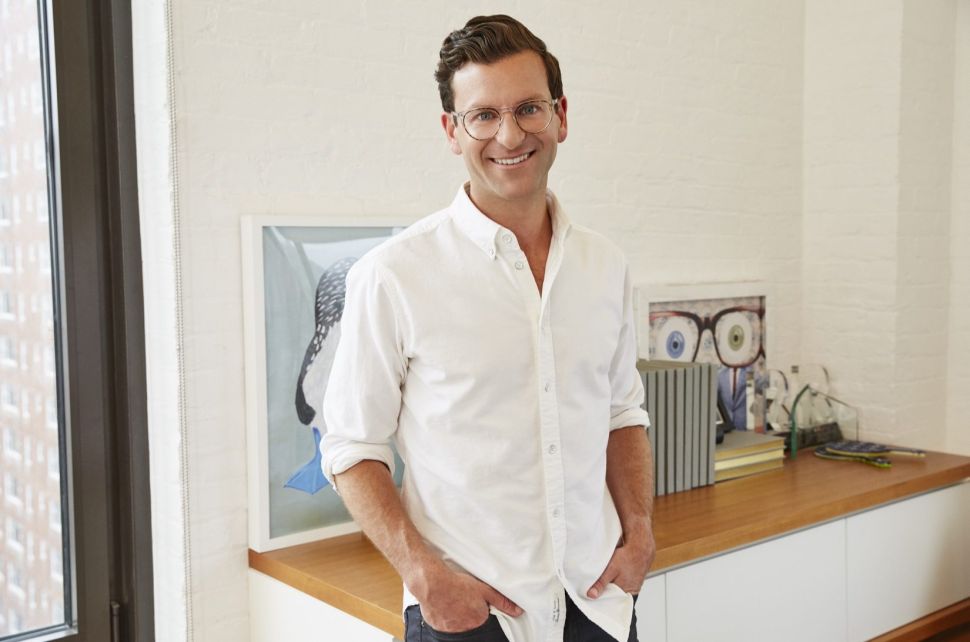