SoftBank’s takeover doesn’t appear to be hindering the We Company’s continuous strive for world domination. A new report by Bloomberg found that WeWork’s parent company is getting into the business of esports, applying to trademark “Play by We” as late as last week. Having filed the application with Britain’s Intellectual Property Office, it’s unclear whether the service will be launching stateside anytime soon.

The move is questionable, considering WeWork has been forced to shut down its other “We” subsidiaries, including co-founder Rebekah Neumann’s “conscious entrepreneurial” private school, WeGrow.

SEE ALSO: Google Snub Means WeWork May Be Caught in a Death Spiral

According to the trademark application, the esports venture is aimed at “providing online competitive, professional video games,” presumably while utilizing the thousands of WeWork co-working spaces currently trying to stay in operation. While competitive online gaming has grown exponentially to become a major lucrative industry in recent years, WeWork’s timing for getting in on the trend is curious, to say the least.

Play by We is said to have spurred two (now expired) job listings by the struggling We Co., which is currently moving to lay off thousands of its existing workforce as SoftBank attempts to salvage it. One of the listed roles on LinkedIn was for “content and experience manager for Play by We.”

The news comes just days after WeWork employees met with SoftBank’s chief operating officer Marcelo Claure at an all-hands meeting, where he addressed the inevitable firings in order to trim WeWork’s expensive fat.

“It’s not going to be be easy, it’s going to be bumpy roads,” said Claure during the meeting. “This was a race that we were winning and then suddenly, it’s like we’ve lost momentum, and it’s hard to regain that momentum. We gotta regain the trust of those corporate customers who are going to think twice: ‘Do you really have the financial means?’ We gotta make sure that our employees understand that we are never going to go through the existential crisis we just got through.”

Meanwhile, as a majority stakeholder, SoftBank continues to float the tech unicorn billions in funding in order to keep cash flowing in. The Japanese conglomerate’s Vision Fund has spent approximately $18.5 billion backing the We Company in the past two years. 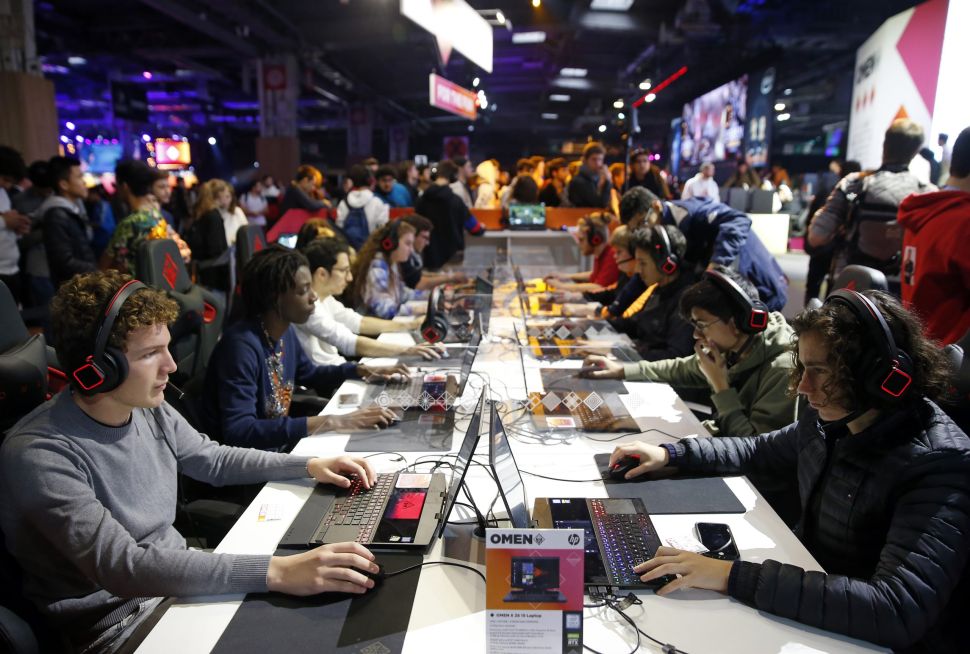