WeWork may just get another chance to turn things around next week.

The real estate startup is reportedly meeting with investors at JPMorgan in hopes of closing a debt deal for $3 billion, sources confirmed to CNBC. The We Company is also in talks with its major shareholder SoftBank, which has already poured billions of dollars into the unicorn over the years. WeWork is hoping to get another $1 billion investment from the Japanese conglomerate as it moves forward rebuilding the company after its disastrous non-IPO.

The plea to SoftBank comes amid reports of WeWork, along with the now-public Uber and Slack, costing the super investor’s Vision Fund over $5 billion in damages. WeWork’s failure to go public has also caused a ripple of panic throughout the co-working space’s global markets, including India, which is currently seeking its own backers to keep its locatioins afloat.

The We Company, which is going through somewhat of a rehabilitation at the moment, has been a particular thorn in the side of SoftBank due to its failure to IPO this month. In an interview this week, SoftBank CEO Masayoshi Son relayed his disappointment in the once-lauded unicorn.

“The results still have a long way to go and that makes me embarrassed and impatient,” Son told Nikkei Business on Monday. “I used to envy the scale of the markets in the U.S. and China, but now you see red-hot growth companies coming out of small markets like in Southeast Asia. There is just no excuse for entrepreneurs in Japan, myself included.””

It’s safe to say SoftBank is rethinking its investment strategy when it comes to Silicon Valley. For WeWork’s incoming management, following the weeding out of infamous CEO Adam Neumann, the road ahead will likely rely on another shot from SoftBank’s deep pockets to prove the overhauled business model’s viability. 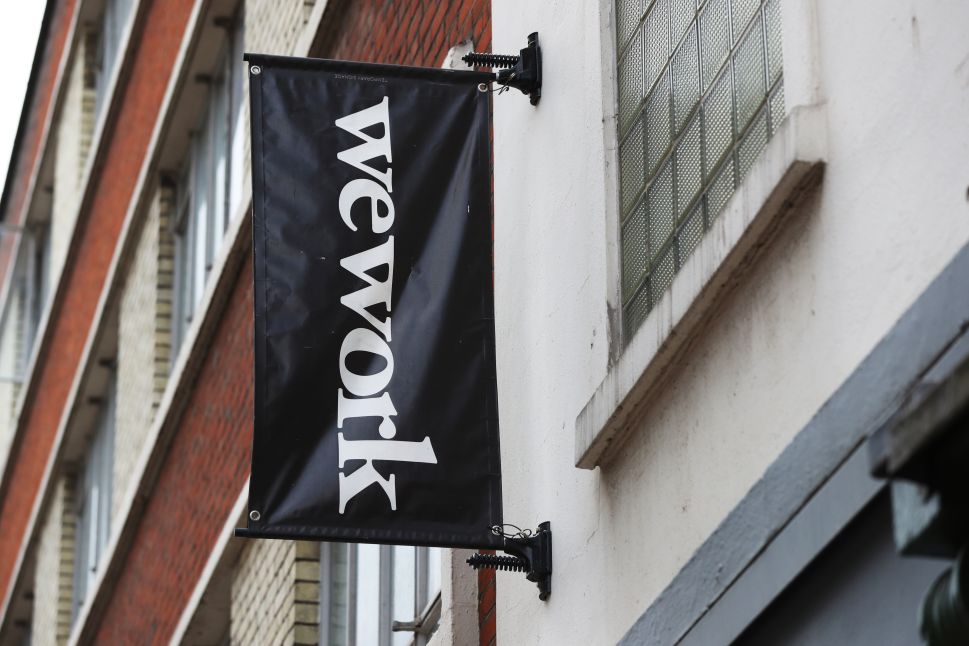