WeWork’s chances at an IPO are shrinking by the day. The embroiled real estate unicorn has officially withdrawn its S-1 filing with the Securities and Exchange Commission (SEC), signaling the cancellation of an IPO — at least for now.

It would seem that CEO Adam Neumann’s disgraced exit wasn’t the only thing needed to sail to WeWork’s planned Nasdaq listing. Neither was the recent modification of its original S-1 filing, in which it saw a major slashing of its $47 billion valuation, down to about $10 billion. As Reuters reported, WeWork is instead looking to internally downsize its workforce as it attempts to stop bleeding cash.

“We have decided to postpone our IPO to focus on our core business, the fundamentals of which remain strong,” The We Company’s new co-CEOs, Artie Minson and Sebastian Gunningham, said in a statement. “We have every intention to operate WeWork as a public company and look forward to revisiting the public equity markets in the future.”

Unfortunately for the company, a scrapped public debut also means giving up on any big bank funding hopes that were pinned on the IPO. With a continuous quarterly net loss despite growing revenue, WeWork will now need to resort to alternative sources of funding since it won’t be selling $3 billion worth of shares, as initially planned.

It’s unclear whether majority stakeholder SoftBank, which has been WeWork’s biggest backer, will foot the bill again considering the group had reportedly asked WeWork to skip the IPO altogether after the original filing was unveiled.

The We Company now faces accruing costs, including the $669 million in public debt it offloaded in 2018, as it attempts to pick up the failed IPO pieces. Perhaps the overhaul could help the new leadership do so without the scrutiny that comes with being a publicly-traded company. 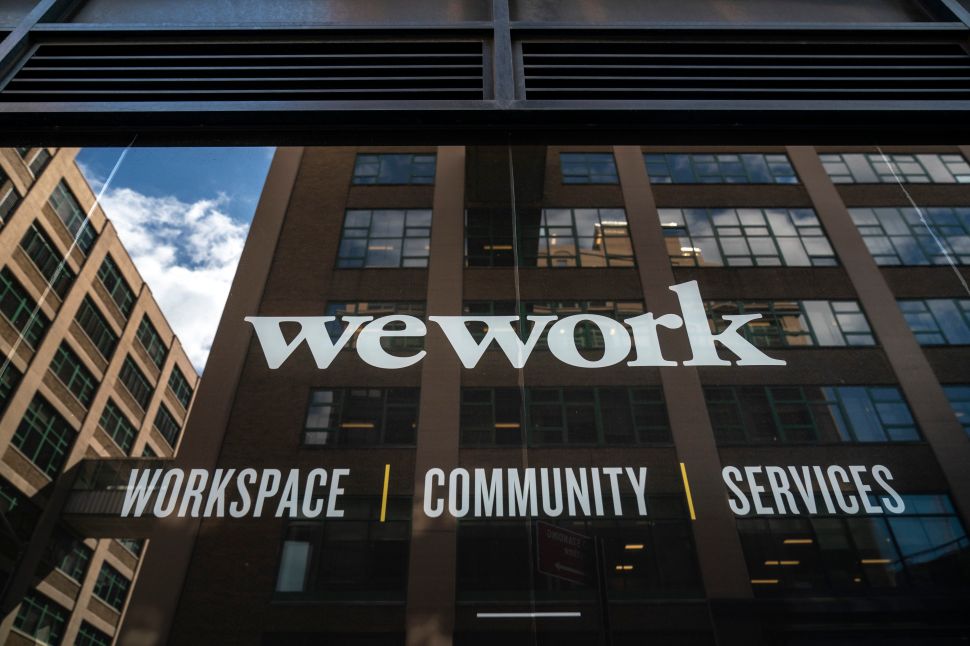