On Monday, with its cumulative summer controversies still reverberating throughout the art world, the Whitney Museum of American Art announced the names of the two curators in charge of organizing the museum’s next Biennial, which will take place in 2021. The curators are David Breslin and Adrienne Edwards, two figures who, while relatively new additions to the Whitney’s institutional fold, have been responsible for some of the museum’s most successful recent exhibitions.

Edwards previously served as curator of Performa, the New York-based performance art biennial, and as Curator at Large for the Walker Art Center, a multidisciplinary art space in Minneapolis, Minnesota. She joined the Whitney as the Engell Speyer Family Curator and Curator of Performance in 2018, and curated the artist Jason Moran‘s first museum show that’s currently on view on the eighth floor of the Whitney. Earlier this year, Edwards also organized a series of performances called Moved by the Motion: Sudden Rise which featured a compilation of film, movement and text co-written by the artists Wu Tsang, boychild and the scholar Fred Moten.

Breslin joined the Whitney in 2016 as the DeMartini Family Curator and Director of the Collection, and this month he will assume the updated role of DeMartini Family Curator and Director of Curatorial Initiatives. Last year, he co-curated the Whitney’s well-reviewed and comprehensive retrospective David Wojnarowicz: History Keeps Me Awake at Night in tandem with David Kiehl. “We each could not imagine a better partner for this journey, and we look forward to seeing how the process unfolds over the coming months as we survey the art and ideas that are prescient and resonate today,” Edwards and Breslin said in a joint statement to Observer.

The oft-controversial nature of fine art can usually be counted upon to cause a stir, but the Whitney Biennial has been unusually contentious this year due to protests that surrounded former museum board member Warren B. Kanders, whose company Safariland manufactures tear gas and body armor allegedly used by United States law enforcement. With these ongoing political and social concerns being addressed, it’s thrilling and slightly unnerving to consider the fact the two years from now, the art world could look and feel completely different. It’s the huge task of the Whitney Biennial to reflect that flux, and smart of the institution to get viewers focussing on the future, rather than considering its recent tumultuous past.

“David and Adrienne truly represent the best spirit and ideals of the Whitney,” Scott Rothkopf, the Whitney’s Senior Deputy Director, said in a statement. “Not only are they devoted to—and beloved by—living artists, but they bring to the art of our time a deep historical and scholarly awareness. The most recent editions of the Biennial have reaffirmed its vitality and relevance, and I look forward to discovering how another pair of Whitney curators will lend their voices to our signature exhibition.” 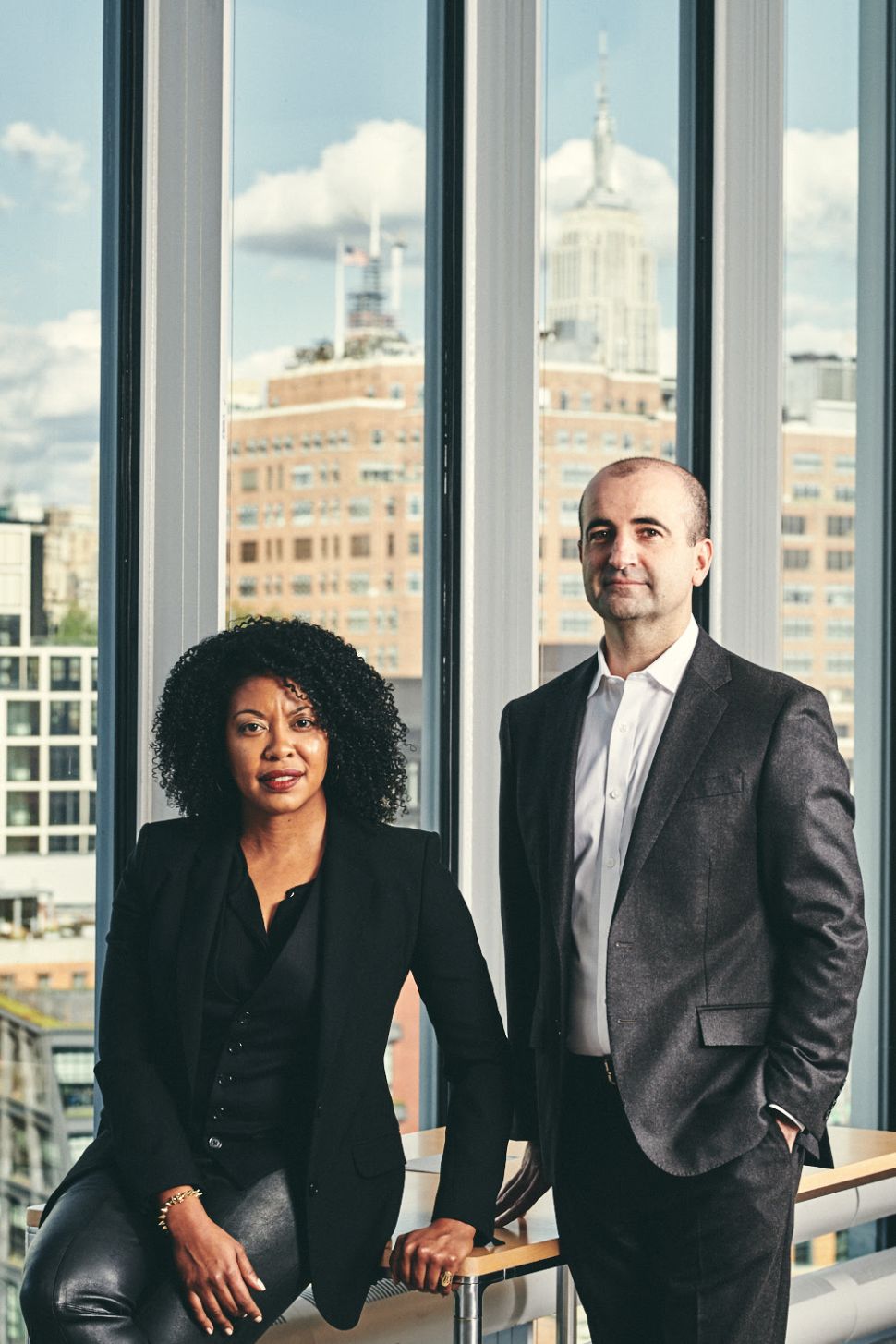