On Monday, the Institute of Contemporary Arts in London (ICA) announced that the influential German photographer Wolfgang Tillmans has been appointed the new chair of the museum’s board of directors, marking the departure of Hadeel Ibrahim, a philanthropist who assumed the post in October 2018. Tillmans has been a big-name artist since the early 1990s, and has been the subject of recent solo exhibitions at Addis Ababa University’s Modern Art Museum in Ethiopia, Staatliche Kunstsammlungen Dresden in Germany and Fondation Beyeler in Basel, Switzerland. He has a frank and evocative style that distinguishes itself instantly. Ibrahim, the ICA’s press release states, will soon be relocating to Iceland to turn her attention to climate justice. Additionally, Tillmans’ appointment means that for the first time in over 30 years, the ICA’s board will be artist-led.

“Since my student days, the ICA has given me the opportunity to see pioneering art of varying media first-hand,” Tillmans said in a statement. “Today I am proud to serve this institution as chair and help to support the ICA at a time when its role as a progressive space for culture in the heart of London is becoming ever more important.” Indeed, this week the ICA will launch Omnibus, the first-ever survey of the 25-year old, Berlin-based collective Honey-Suckle Company; a group of artists who were among the first to figure out the power of becoming something in between a fashion house, a contemporary art collective and a band.

“Over the past 12 months, under the leadership of the outgoing chair Hadeel Ibrahim, the ICA board has revised its governance structure—working through sub-committees and working more collectively,” ICA director Stefan Kalmár told Observer on Tuesday. “It is worth noting that boards of charities are not structured like those of shareholder companies, neither should they be. Our value is also our ability to inspire, to challenge and to ask the most urgent questions and it is therefore only right, that our governing body—the board—elected Wolfgang Tillmans as its new chair, particularly in these times.” Tillmans is known to be outspoken on political matters and often throws his support behind issues he feels are important; for example, he created posters, t-shirts and sharable social media content for an anti-Brexit campaign he spearheaded prior to the 2016 vote.

“Artist-led” and “artist-first” mentalities have been cropping up with increasing prevalence in influential institutions of late, especially as organizations like Pace Gallery look to solidify their clout in big art cities or else diversify their global reach. Furthermore, museum boards have been under an arguably increased amount of scrutiny lately. Protests and threats of an artist boycott directed at former Whitney Museum of American Art vice chair Warren B. Kanders led to his eventual resignation, so it makes sense that institutions would want more artist input on their boards so as to be even better informed about the way the cultural winds are blowing. That way, mistakes can be avoided. 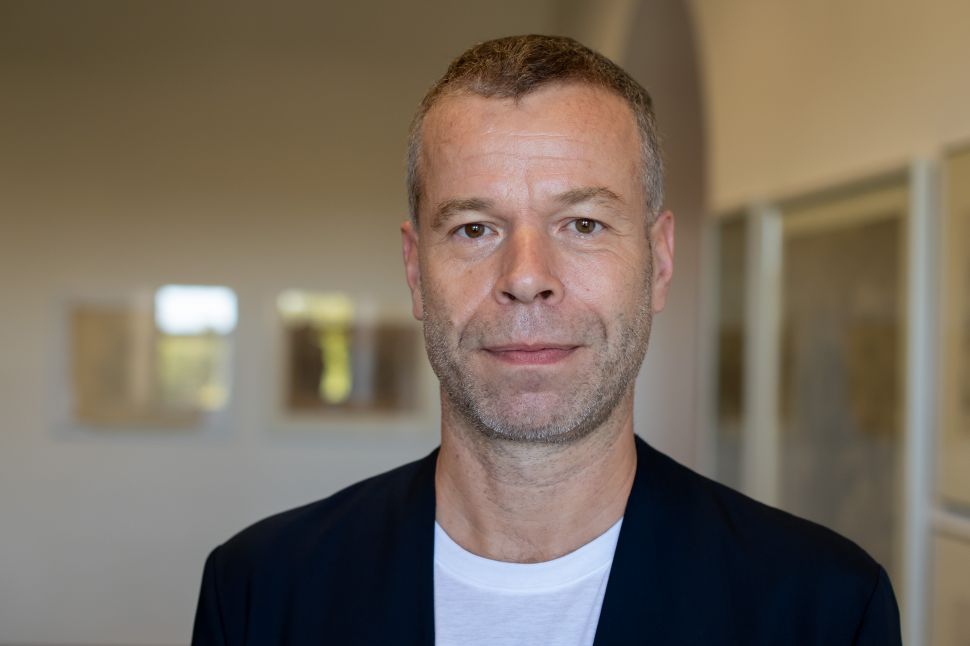