The term “YouTuber” has transformed tremendously in the last decade, creating a multi-million dollar industry for many people around the world. However, despite the exponential rise of this commercial enterprise, there has been talk of unfair opportunity and treatment among the YouTubers on the site, and in March of 2018, one YouTuber finally had enough.

Jörg Sprave, a German YouTuber with more than 2.3 million people subscribed to his channel, founded the YouTubers Union, an unofficial union with over 22,000 YouTube creators uniting together.

What Started It All

The saga began when YouTube mistakenly removed some of Sprave’s highly viewed slingshot videos from its platform with no warning, along with many similar channels and videos posted by other YouTubers, on the basis of unwarranted content dealing with firearms (even though this was not a restriction written within the company’s policy or standards at the time), due to the variety and types of slingshots that Sprave’s videos showed. YouTube later explained that after the shooting at Stoneman Douglas High School in Parkland, Florida, the company began removing certain content that had an association or focus on firearms, “softarms”/small arms (which includes slingshots and launchers) and gun ownership, but apologized for mistakenly removing multiple pieces of content and reinstated what was acceptable shortly afterwards.

Sprave said that he formed the YouTubers Union because he believes YouTube needs to be held accountable for the way it treats its creators, as well as for its rules and regulations, and needs to change in order to create a fair community on the platform.

The main concerns of the union focus around the platform’s monetizing rules and regulations, as well as what exactly YouTube considers to be acceptable content; the YouTubers Union claims that neither concern is explicit nor equally enforced. Sprave says the YouTubers Union is looking to come to an agreement that will allow all creators to monetize their content and establish a more direct style of communication between YouTube and its creators regarding removed and suspended content.

In continuing its fight, the YouTubers Union has partnered up with one of the largest trade unions in the world, IG Metal, which was founded in Germany in 1949 and has over 2.2 million members, to create the “FairTube” campaign. On July 26, the campaign’s website began a pressure clock, set to run down by August 23, which proposed that YouTube meet with the partners of FairTube to negotiate changes, but the clock was paused with just over eight hours to spare when YouTube replied to campaign leaders with a short acceptance letter.

“It was a pretty aggressively presented deadline,” Sprave told Observer, but he’s “optimistic that there will be changes” because YouTube answered before the clock ran out.

“YouTube creators are not YouTube employees by legal status,” a YouTube representative said in a statement to Observer, explaining that in the upcoming meeting, the discussion will not be about FairTube demands or negotiating changes but about “Google’s role of digitization and the future of work.” The YouTube representative also said, “we are not entering any negotiations” and that the company did, in fact, formally invite a variety of trade unions, including IG Metal, to meet but not Sprave directly.

The YouTube representative explained, “we’re deeply invested in creators’ success,” but the platform is also used by viewers who need to be protected from certain types of content and advertisers who have a brand name to protect.

One of the Newest Changes to YouTube, Gone Wrong

In early September, YouTube established a verification program for specific creators who YouTube deems verifiable based on subscriber count and other specific criteria. Only a few weeks after the program began, it was put on hold until the end of October. The program was initially created to differentiate respected channels from impersonators, but there was great pushback from creators, including the YouTubers Union, over the approval methodology and analytics used. Right away, YouTube’s CEO Susan Wojcicki reached out over Twitter to apologize.

UPDATE 1: We heard loud & clear how much the badge means to you. Channels that currently have verification will now keep it without appeal. We’ll continue reviewing those channels to ensure we’re protecting creators from impersonation. More on our changes: https://t.co/B715A8xq2f

In these hectic times, and as the meeting between YouTube/Google and multiple union groups approaches, Wojcicki is trying to ease the worries of YouTube users. Wojcicki has continued to respond to her followers on via Twitter regarding further updates to the verification program, but she has yet to publicly address the YouTubers Union or creators involved in the FairTube campaign.

“We have clear expectations that they talk to us about our demands, and if they’re not willing to do it, we’ll simply leave the table,” said Sprave. 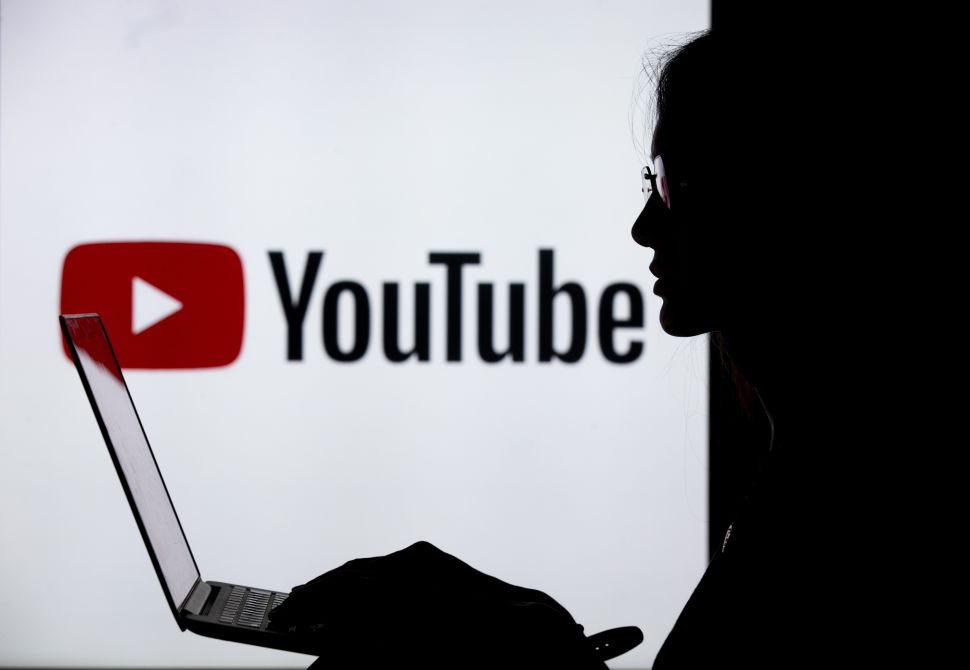