Airbnb’s longtime chief operating officer is stepping down during a pivotal time for the hospitality startup.

Belinda Johnson, who joined Airbnb as general counsel in 2011, informed employees of the decision in an email, in which she announced plans to spend more time with her family. However, she’ll still remain on the board of directors after leaving the COO role in March.

“It starts with one question I’m asked at every fireside chat, panel or media interview: ‘How do you balance a successful career with being a mom?’ Sometimes it’s the first question, sometimes it’s the last, but it is always asked,” Johnson wrote in the note, according to CNBC.

The “Sheryl Sandberg of Airbnb,” as she’s been dubbed, has been a powerhouse in the tech industry, including having a seat on PayPal’s board. During her tenure at Airbnb, Johnson has been a major asset for the lodging disruptor’s growth over the past decade, where she “develops and leads the programs and processes,” according to her company page.

Handpicked by co-founder and CEO Brian Chesky as Airbnb’s first-ever executive to come on board, Johnson has overseen several areas of the business over the years. These include operating systems, as well as multiple teams such as customer experience, payments, legal, policy and communications.

Johnson’s departure comes during a crucial time for the San Francisco-based tech unicorn. Along with battling a slew of local regulations and crackdowns across major cities, Airbnb is preparing for its public debut in the coming months. In October, the company posted losses due to marketing spending, along with quarterly revenue growth of 31% year over year, bringing in $839 million.

Airbnb’s IPO is expected to take place sometime in early 2020. 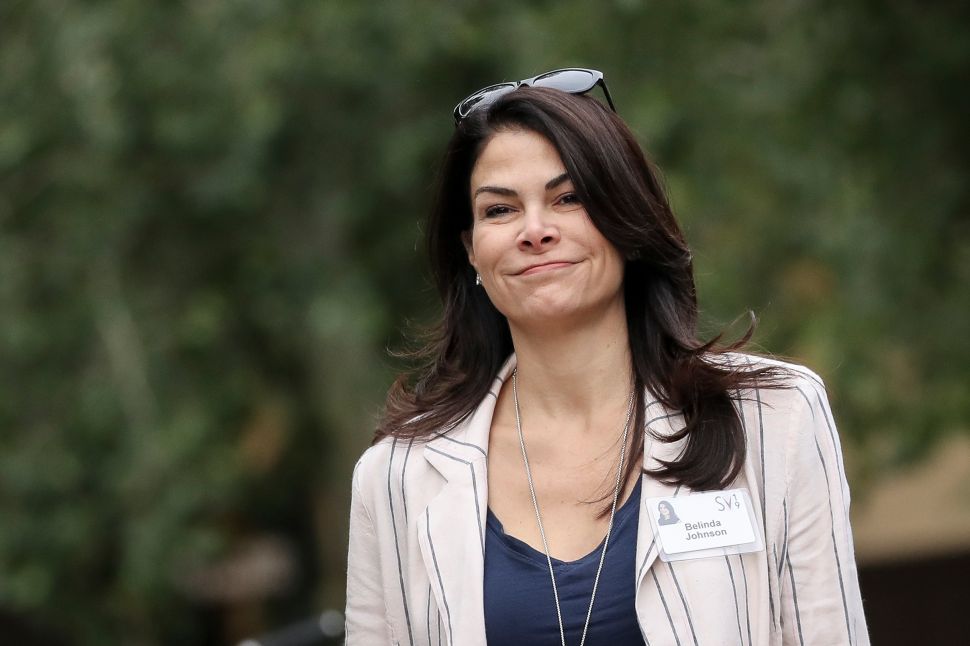