In today’s often tedious and unpleasant world of cinematic mediocrity, minimally talented film directors who value personal notoriety and self-serving, bold-face popularity over genuine achievement and lasting art are a dime a dozen. Alan J. Pakula was a rare and distinguished exception. Keeping a low profile and valuing his privacy, he nevertheless managed, in a commercial, cutthroat industry, to build and maintain self-respect over ego. In a 40-year career, he produced or directed (sometimes both) 24 films that survived the white-glove test of time right up to his untimely death at 70 in a freak accident on the Long Island Expressway in 1998.

It’s all been beautifully and succinctly recorded for posterity in Matthew Miele’s meticulously written and directed documentary Alan Pakula: Going For Truth. It’s a perfect title, because the truth in every subject he tackled is the thing to which his work and career were dedicated. It’s an affectionate tribute to a beloved man who made a remarkable contribution to the history of movies.

The film demonstrates, with both never-before-seen footage of his friends and relatives and many of the most acclaimed and electrifying dramatic highlights of his most famous films, what Pakula stood for. Eschewing winning prizes and getting famous for superficial reasons, he often wished, as a child, to be invisible. Ignoring his father’s dedication to money-making schemes, American work ethics and sports, Alan wanted a life in the movies.

By 22, his dad’s ultimatum (make good or come home and run the family business) was already showing progress when he became an assistant to the head of production at Paramount Pictures, where he learned his craft observing directors such as William Wyler, Alfred Hitchcock, Billy Wilder and George Stevens at work, and produced his first film, Fear Strikes Out with Tony Perkins as Jimmy Piersall, the baseball giant with mental illness.

But he didn’t actually move into the director’s chair with his full-length feature debut until he was 40. It was The Sterile Cuckoo, the poignant study of a troubled college student that also starred a first-time Liza Minnelli, who won an Oscar nomination. It was his passion that got it made against studio objections—a speed bump that became standard practice in the films that followed. This is a detailed documentary that never seems so arrogant or overtly technical that it overlooks the inherent entertainment value.

The list of guest stars who step up to the camera to share first-hand memories includes Jane Fonda, Meryl Streep, Alan Alda, Candice Bergen, Kevin Kline, Julia Roberts, Dustin Hoffman (“how could he die like that? It’s like bad movie writing”), Harrison Ford, Robert Redford, Jeff Bridges and Brian Dennehy, to name a few. All agree that what made Pakula great was his concentration on the one thing most of today’s directors ignore—telling a story on film until viewers experienced the luxury of living in the film themselves.

Pakula would quietly creep up on a story, invade the facts with a microscopic lens, and leave no stone unturned. He was an intellectual, which frightened the suits who paid the bills. But somehow he miraculously managed to prevail in refusing commercial assignments to make only films that interested him personally, usually addressing the dark side of social issues (public education, abortion, repression, sexual abuse, prostitution, politics, justice and insanity) with mixed results. Not exactly a guarantee for a box-office bonanza.

It’s OK if you like some more than others (I never cared for The Parallax View because I don’t understand anything about American government-paid assassins, although I’m emotionally obliterated every time I see the wrenching tragedy of Sophie’s Choice). But what fool would ever admit indifference about either To Kill a Mockingbird, for which Pakula has been erroneously credited as the director instead of his business partner, the equally sensitive and deeply astute director Robert Mulligan?

I’m more interested in the shock and disillusionment felt by everyone with a sense of enlightenment in the industry when Rocky won the Oscar over Pakula’s masterpiece, All the President’s Men. A lot of screen time is devoted to that great film for obvious reasons, although Robert Redford’s lengthy effort to relate Watergate to what is happening in the Trump administration today slows the film down and has nothing to do with Pakula.

These are small caveats. On the whole, Alan Pakula: Going For Truth exemplifies what every great documentary aspires to be: a truthful, revealing dossier that educates while it entertains. In this case, a graceful and astonishing director who created history with intelligence, vision and taste. I believe it is safe to say we won’t see anyone else like Pakula any time soon. 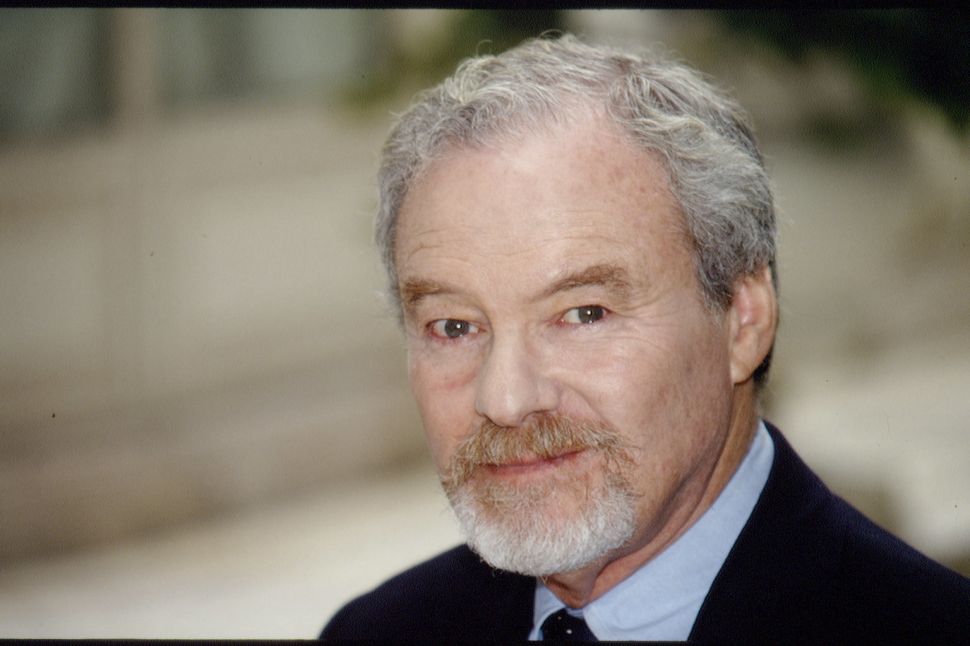