By now, we’re all aware of the visceral threat of climate change, which is slowly eroding the world’s coasts and placing the planet’s most vulnerable people in imminent danger, but these conditions have also lead to activist pushback on an unprecedented scale. The question that lingers is straightforward: how do we stop this? On November 8, the sixth annual Festival Albertine at Albertine Books, the Upper East Side bookstore that’s operated by the French Embassy in New York, will kick off and seek to explore these questions.

This year’s festival speakers were curated by Bill McKibben, the environmentalist and author who published the influential book The End of Nature in 1989 and more recently founded 350.org, an initiative that seeks to end global use of fossil fuels and bolster opportunities for communities to embrace renewable energy.

SEE ALSO: Staceyann Chin on Why She Finally Decided to Publish Her Legendary Spoken Word Poetry

Some of the panelists featured in the events that McKibben will moderate include Naomi Klein, the celebrated author of Shock Doctrine and this year’s On Fire: The Burning Case for a Green New Deal, political scientist and philosopher Malcom Ferdinand and Texas Environmental Advocacy Service advocate Bryan Parras. In other words, these are people doing real work to interrogate the structures that have gotten the world to this juncture. “Every one of them has spent much of their life thinking about the climate crisis, and about the ways out,” McKibben told Observer. “And that makes them relatively rare: given that this is the biggest problem civilization has ever wandered into, it’s amazing how few people are enmeshed in solving it.”

Given how vast corporations are largely responsible for the continual poisoning of the atmosphere for the sake of profit, we asked McKibben how he felt about the idea that the only way to reverse or stop the effects of climate change would be to bring about the end of capitalism. “I think that if our current system has melted the ice caps and made the oceans 30 percent more acidic, we probably need to be changing our system some,” McKibben allowed. “Clearly, laissez faire, anything-goes, markets-solve-all-problems capitalism is not meshing well with chemistry and physics.” The hundreds of thousands of teenagers participating in this year’s Climate Strike would certainly agree! 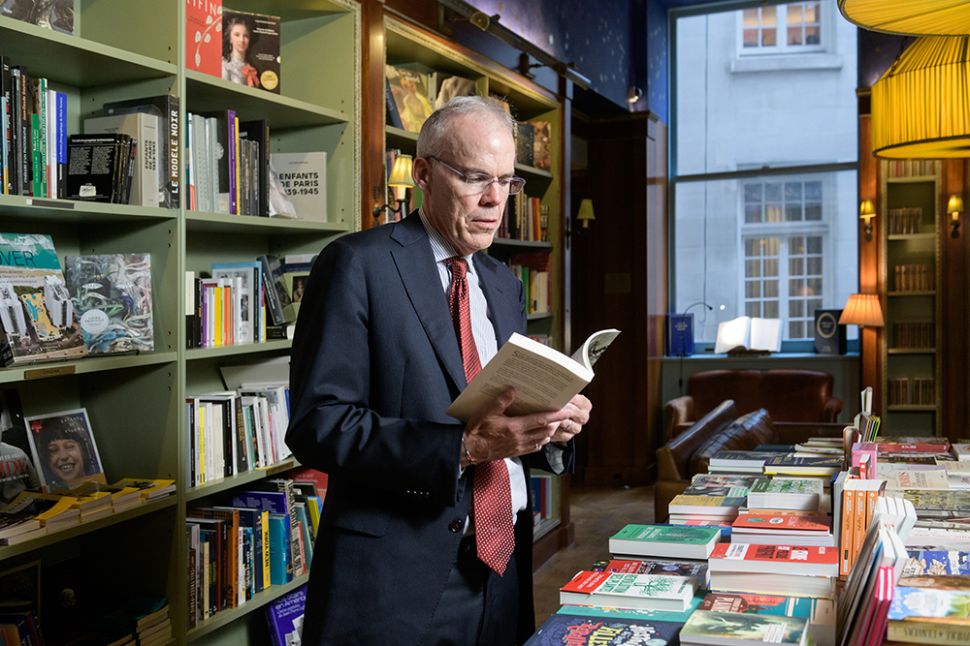