Allbirds is taking shots at Amazon for emulating its style by reaching out to directly to Jeff Bezos.

In a Medium post titled “Dear Mr. Bezos,” Allbirds co-founder Joey Zwillinger penned a letter to the billionaire CEO describing the similarities between Allbirds’ popular shoes and Amazon’s recently-released 206 Collective. The post was prompted by a recent interview with CNN’s Christiane Amanpour and other onlookers pointing out the similarities of the two companies’ respective versions.

“We recently saw a product Amazon makes and sells that is strikingly similar to our Wool Runner,” wrote Zwillinger in the post, which was co-signed with co-founder Tim Brown.

“We are flattered at the similarities that your private label shoe shares with ours, but hoped the commonalities would include these environmentally-friendly materials as well. Alas, we’re here to help,” Zwillinger went on to say. “As we’ve done with over 100 other brands who were interested in implementing our renewable materials into their products, including direct competitors, we want to give you the components that would make this shoe not just look like ours, but also match our approach to sustainability.”

Zwillinger continued by describing Allbirds’ methods of creating its shoes, including repurposing material to make its soles in an environmentally-friendly way.

This isn’t the first time Zwillinger took aim at Amazon’s cheaper alternative to Allbirds. The co-CEO also addressed the incident back in September, when he told CNBC, “We’re a company of about 500 people total. I would suspect Amazon has more than double that in just lawyers.”

Keeping with the sustainability theme, Zwillinger concluded the letter by pleading with Bezos to, at the very least, use Allbirds’ open source technology when manufacturing the 206 Collective.

“If you replaced the oil-based products in your supply chain with this natural substitute (not just for one product, but all of them), we could jointly make a major dent in the fight against climate change.”

Despite copycats like Amazon, Allbirds is currently valued at $1.4 billion, making it a Silicon Valley unicorn that’s taken the sensible footwear industry by storm. 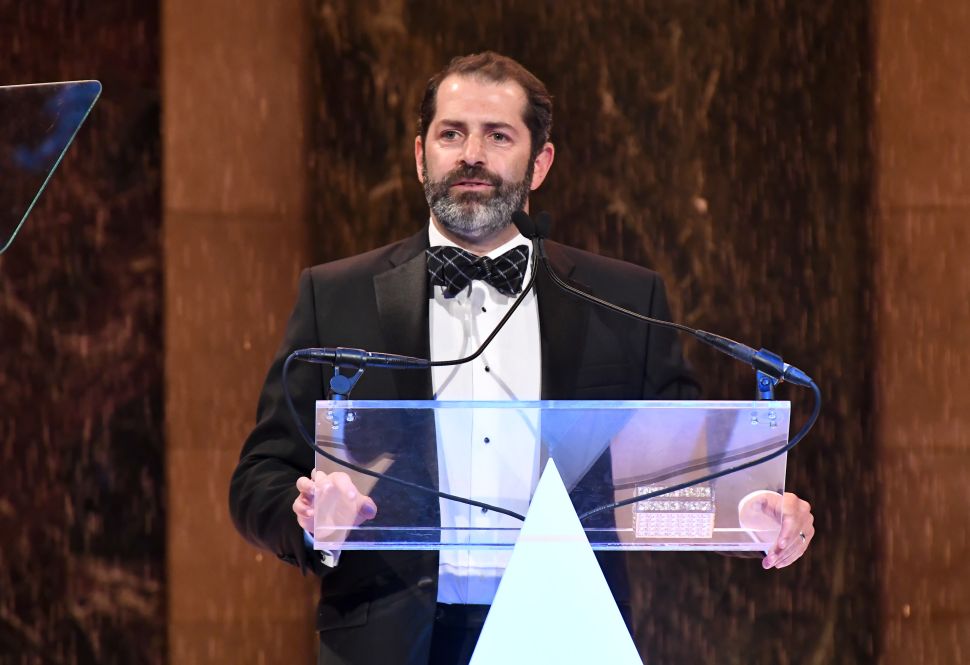