Concrete details regarding Amazon’s mysterious (and expensive) Lord of the Rings television adaptation are still few and far between. It’s been previously reported that Will Poulter (Black Mirror: Bandersnatch), Markella Kavenagh (The Cry), and Joseph Mawle (Game of Thrones) have been cast in the still-distant series, but character specifics outside of names and vague descriptions have been scarce. However, Observer has now learned a bit more about the show’s handful of lead characters who will populate new storylines preceding J.R.R. Tolkien’s The Fellowship of the Ring.

Poulter is said to be playing Beldor, an optimistic, intelligent and political savvy protagonist who is nonetheless more reserved than his on-screen counterparts. Beldor will often be the straight-man in pairings with more out-sized personalities and, while young, will possess a gravitas that belies a character who could be far older.

UPDATE 10/19: Due to scheduling conflicts, Game of Thrones co-star Robert Aramayo has been cast and is believed to have replaced Poulter in Amazon’s Lord of the Rings series.

SEE ALSO: ‘Mindhunter’ Fans Are in for Another Long Wait Before New Season

Kavenagh is said to be playing Tyra, a wide-eye characterful young teenage woman with a strength and maturity beyond her years. Tyra will provide a mix of dramatic and comedic elements.

Mawle is said to be playing Oren, a villain who can also evoke a deep sense of pathos built around a wounded and fallen nobility. Though the character is middle-aged, Oren will possess a certain degree of physicality and project a sense of timelessness.

Interestingly, sources tell Observer that the true main character in Amazon’s blockbuster Lord of the Rings TV series is Eldien. She is described as a complex, unique and formidable young woman in her mid-20s who possesses an eternal quality and a strong physical component. Negotiations are said to be underway for the role.

Other series regulars may include Neldor, a similar archetype as Beldor; Brac, the irascible and cantankerous half of a dramatic duo; Eira, a warm and maternal woman; Aric, a charismatic character with a strong physical role; Calenon, a ruggedly-handsome and brooding soldier hero; Loda, an earthy man who doesn’t give his feelings away easily; Kari, a self-sufficient single mother and village healer with a secret; Hamson, a kind and loving family man with health issues; and Cole, a charismatic but mercurial young man who has the weight of the world on his shoulders.

From writers and showrunners J.D. Payne and Patrick McKay, Amazon’s untitled Lord of the Rings adaptation cost the company $250 million in 2017—just for the series rights—in a multifaceted deal that includes the Tolkien estate, publisher HarperCollins and Warner Bros. subsidiary New Line. The total cost of the entire series could potentially surpass $1 billion over several seasons.

Jurassic World: Fallen Kingdom director J.A. Bayona will helm the first two episodes and executive produce with his producing partner Belén Atienza. The series has already scored a Season 2 renewal as part of Amazon’s multi-season commitment, as previously reported by Deadline. The series will take place in Middle-earth’s Second Age, which saw the creations of the Rings of Power and the evil Sauron’s ascension throughout the realm. 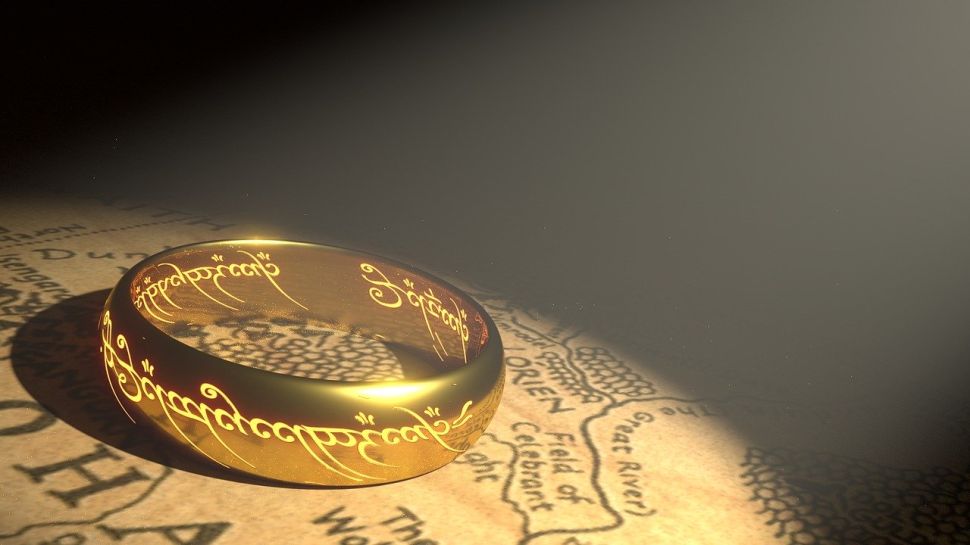