Until now the e-commerce giant has operated PillPack, the digital pharmacy it acquired in June 2018, as an “Amazon company.” According to CNN Business, the rebrand occurred late last week, and now displays the logo “PillPack by Amazon Pharmacy.” The official merge of PillPack comes more than a year after Amazon acquired the startup for $753 million, signaling its strong dedication to providing robust healthcare services.

Since being bought out, PillPack has faced some challenges breaking through as a consumer-facing service under the Amazon banner. This has included major pushback from the pharmaceutical industry, such as a lawsuit brought on by CVS and accusations of PillPack using a third-party app to access patients’ prescription information.

CNBC also reported that PillPack’s co-founder and CEO TJ Parker was promoted to Amazon Vice President this past summer, making the rebranding even more inevitable. With Parker’s pharmaceutical background at the helm, PillPack is reportedly doing well financially, with its revenue expected to reach $1.2 billion by 2020.

Amazon’s bet on medication delivery comes at a time when the field is becoming rapidly more crowded. Take for example New York-based Capsule, which recently announced a $200 million investment to help it expand nationwide to other major markets. While Capsule doesn’t have the safety net that comes with counting Amazon as a parent company, it’s been seeing tremendous growth and raised $270 million in funding to date.

Other virtual pharmacies include GoodRx and Blink Health, an app that offers discounted medications at guaranteed low prices.

Still, PillPack and the rest of the virtual pharmacy gang are going toe-toe-toe with giant retail pharmacies and their established customer base. The well-known chains, which include the aforementioned CVS and Walgreens, have already begun rolling out their own Rx delivery programs to compete with the disruptive startups. 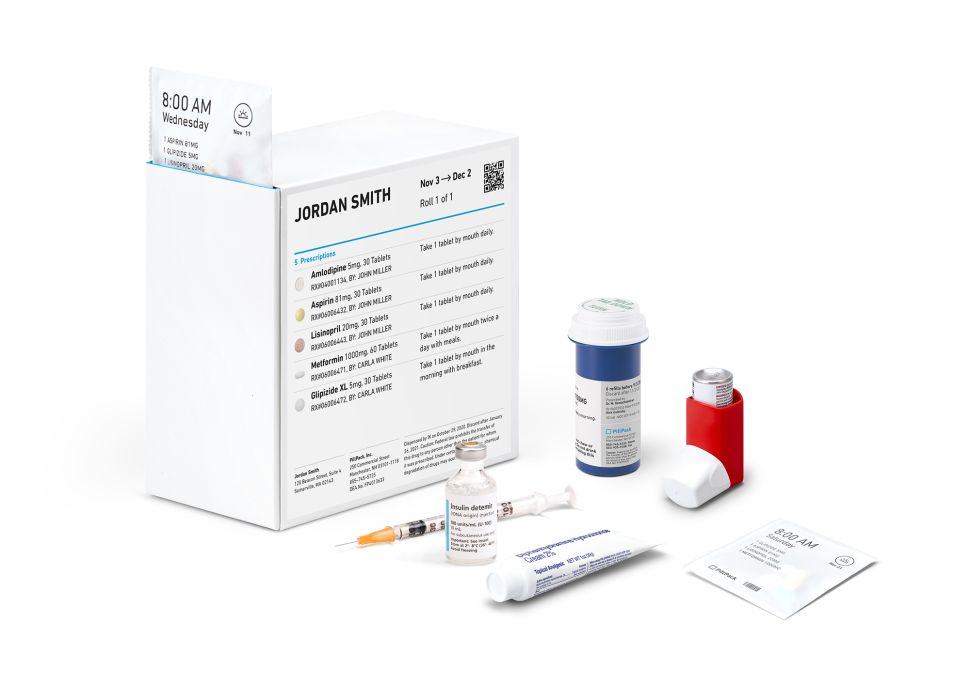