It didn’t take long for Apple’s Goldman Sachs partnership to backfire. It all began last Thursday, when Basecamp co-founder David Heinemeier Hansson tweeted about having 20 times the Apple Card credit limit than his arguably more-qualified wife.

While Apple’s proprietary credit card has been marketed to a wide net of users, the approval process undoubtedly favors applicants with a high credit score and income bracket. But while those traditional financial requisites are expected from a card with such appealing perks like instant cash back, the Apple Card is being specifically called out for being sexist.

“My wife and I filed joint tax returns, live in a community-property state, and have been married for a long time. Yet Apple’s black box algorithm thinks I deserve 20x the credit limit she does. No appeals work,” Hansson wrote on Twitter. The viral tweet was later addressed by Goldman Sachs, which denied the application’s algorithm-driven process involves any bias.

The @AppleCard is such a fucking sexist program. My wife and I filed joint tax returns, live in a community-property state, and have been married for a long time. Yet Apple’s black box algorithm thinks I deserve 20x the credit limit she does. No appeals work.

We wanted to address some recent questions regarding the #AppleCard credit decision process. pic.twitter.com/TNZJTUZv36

But judging from the replies, folks weren’t buying the non-apology. And neither is Apple co-founder Steve Wozniak, who also chimed in with a similar story about his wife’s credit limit. In an interview with Bloomberg on Sunday, Wozniak pointed to consumer-facing “algos” having flaws.

“These sorts of unfairnesses bother me and go against the principle of truth. We don’t have transparency on how these companies set these things up and operate,” Wozniak said. “Our government isn’t strong enough on the issues of regulation. Consumers can only be represented by the government because the big corporations only represent themselves.”

The incident has indeed prompted a regulatory investigation into Apple and Goldman Sachs’ joint product, with the New York State Department of Financial Services looking into the matter.

“No annual fees. No cash‑advance fees. No international fees. No over‑the‑limit or returned‑payment fees. And best of all, no hidden fees,” Apple’s branding claims. With a public investigation into its potentially sexist approval process, the sleek Apple Card stands to have its smooth reputation tarnished just months after launching. 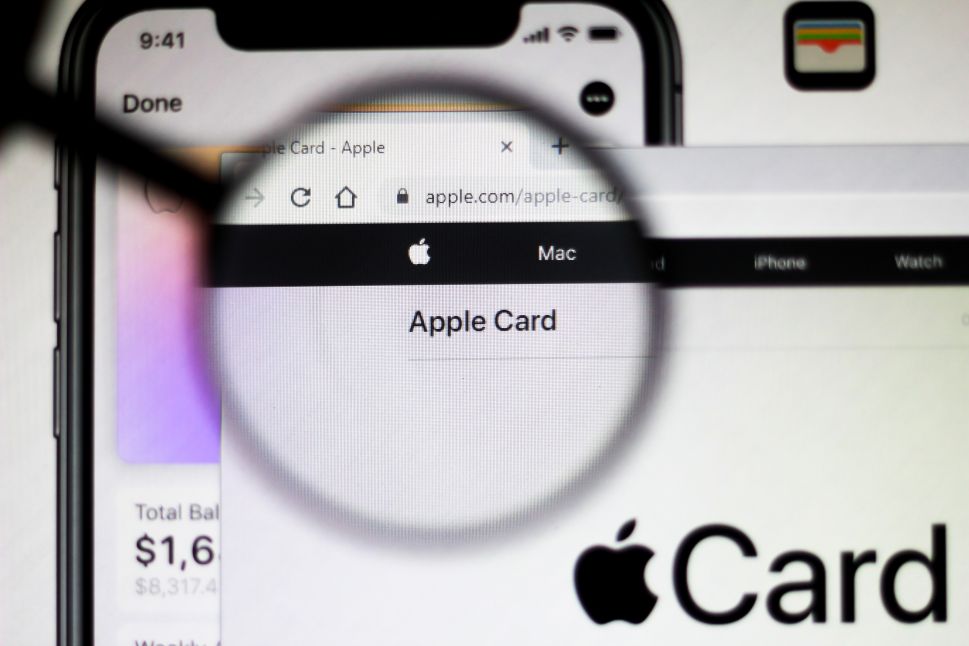