As of today, Apple’s stupendously expensive new streaming service is finally available to the public at the low cost of just $4.99 per month. Or, if you buy a new iPhone, iPad, or Mac laptop, you get a one year subscription for free. It’s a brilliant marketing ploy that should yield an immediate infusion of new customers. But, as of right now, clever tactics and worldwide distribution is all Apple has in its bag of tricks. Apple TV+’s initial content lineup has failed to live up to the hype.

As the embryonic streamer continues to develop, the viewing public has a front-row seat to a battle that will come to define the future of the media entertainment industry: can a good business model overcome a lack of high-quality art?

“Viewer preferences are changing in real time, and the streaming platforms need to match the pace of consumer interest and engagement in order to be marketable as a subscriber paid offering,” Al DiGuido, Chief Revenue Officer of North 6th Agency, told Observer.

In our review of the $300 million Jennifer Aniston-Reese Witherspoon news drama The Morning Show, we noted that the first three episodes fail to deliver the flagship series Apple TV+ needs as an anchor, though it holds potential. But in later episodes delivered to media by Apple on Thursday, it’s clear that The Morning Show isn’t up to the task of torchbearer.

In the lead-up to the platform’s launch, Apple never truly established a brand for Apple TV+. “Stories to believe in” was a catchy tagline pinned to each advertisement, but an overall ambiguous sentiment to the average consumer. It failed to convey what you’d be signing up for. After diving into the initial scripted content lineup—which also includes Jason Momoa’s costly dystopian series See, Hailee Stanfield’s modernized period piece Dickinson, and the alternate timeline space race For All Mankind—the one through line is that each series feels a rung or two below its full potential.

This raises the question: does it even matter?

“The real aim of these video efforts is to establish and strengthen direct customer relationships. Apple is starting with a billion registered users,” Tien Tzuo, co-founder of Zuora, a cloud-based subscription management software provider, told Observer. “Subscription fatigue is a myth. If a service offers legitimate ongoing value, people will subscribe to it. If it doesn’t, they won’t.”

Apple launches today on more than 1 billion active worldwide devices at the lowest cost. Unlike Disney+, HBO Max or Peacock, it is immediately available overseas and is eyeing 450 million-plus Apple-using customers in the near future. Never before has a streaming services boasted this level of potential market penetration. How many times have you interacted with Apple today (phone, computer, apps)?

Can a streaming service overcome a mediocre content lineup by the sheer force of convenience and ease? Apple TV+ may not have reverse engineered an Emmy winner, but maybe that’s no longer a perquisite for taking over the world. Maybe you just need proximity to ensnare our attention. 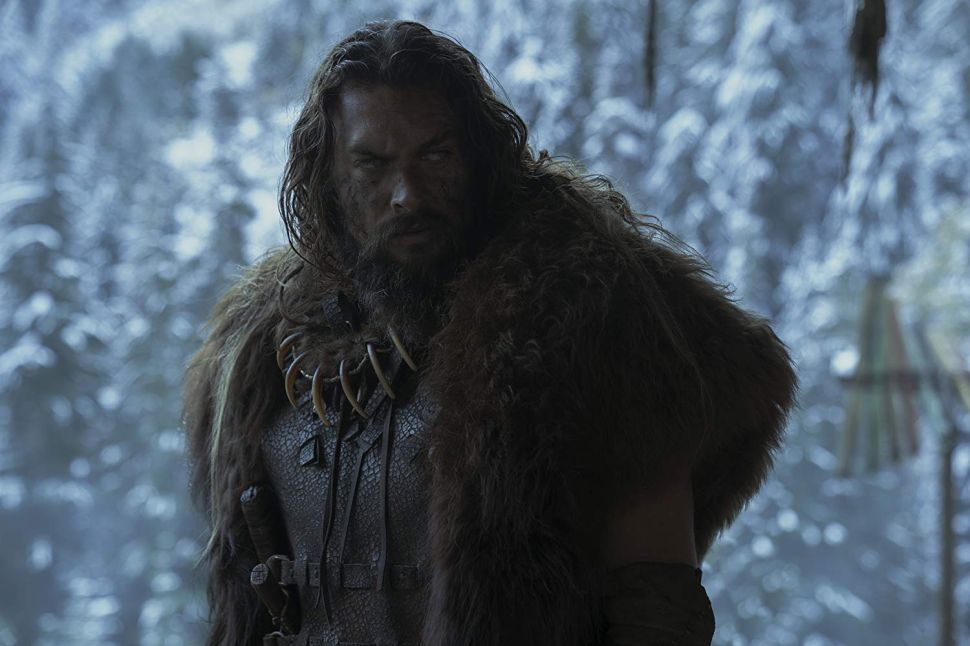